Federal politicians have welcomed more pill testing trials after an Australia-first trial at a Canberra music festival on the weekend. 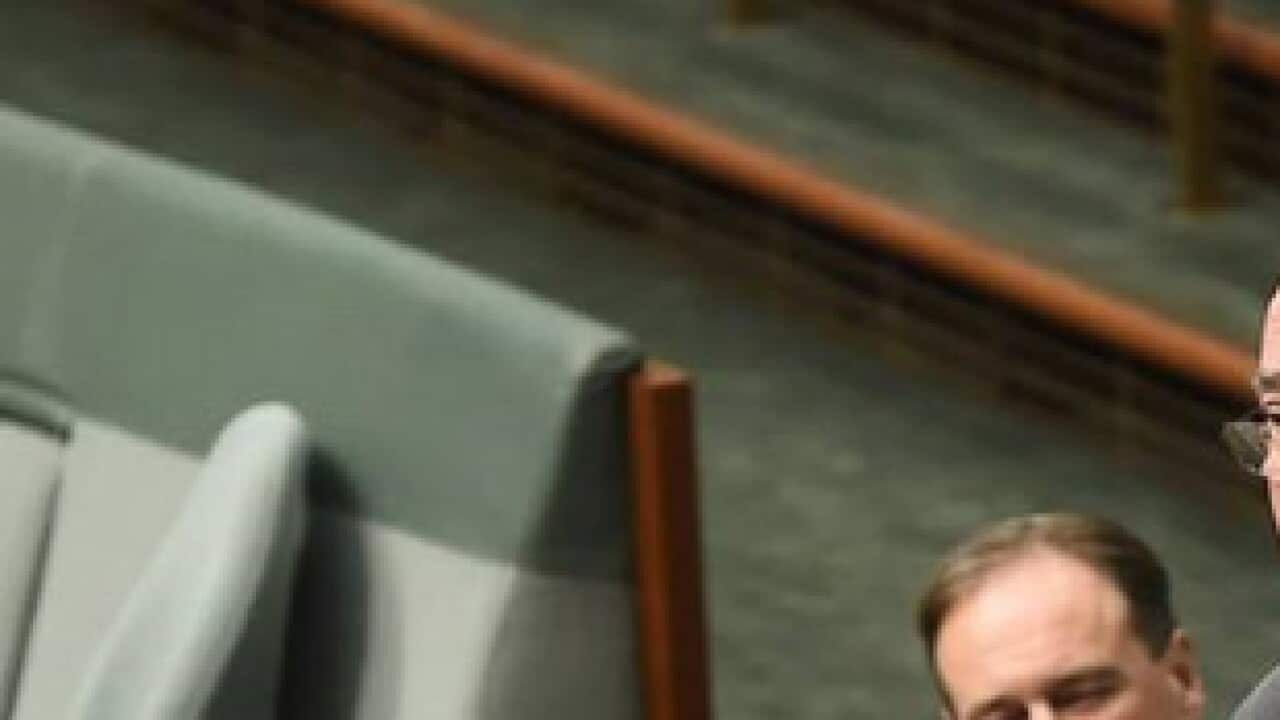 Outspoken Coalition backbencher Warren Entsch has thrown his weight behind pill testing after a recent Australian-first trial in Canberra, despite the federal health minister Greg Hunt insisting any future trials are a matter for state lawmakers.

More than 80 samples were tested at the Groovin the Moo festival in the nation's capital on Sunday, with two pills containing lethal chemicals destroyed. Others contained ingredients like Polish toothpaste and paint.

Nearly 130 people spoke with staff in the testing tent, which had disposal bins.

"How many funerals do we have to go to of people that have taken these substances and found out they're not what they're sold?" he told ABC radio on Tuesday.

Mr Entsch said the testing sites could help users know more about the drugs they buy, given dealers rarely explain the ingredients.

"Drug dealers are not in there in the interests of those wanting to participate in these drugs," he said.

Federal health minister Greg Hunt said future trials were a matter for individual states, which are responsible for criminal law.

But the testing regime found support across the political divide.

Labor senator Lisa Singh believes pill testing at festivals without fear of police needs to be an option if governments are going to get serious about harm minimisation.

"This is about saving lives, and if that is the message we're talking about here in relation to harm minimisation, then pill testing needs to be part of a suite of harm minimisation measures offered," she told the ABC.

ACT Chief Health Officer Dr Paul Kelly said the lessons learnt from the exercise would be valuable for the territory and other states.

Share
2 min read
Published 1 May 2018 at 6:34am
By James Elton-Pym
Tags
PoliticsAustralia