Tens of thousands of migrants could have their visa cancelled under proposed laws to tighten the character test. 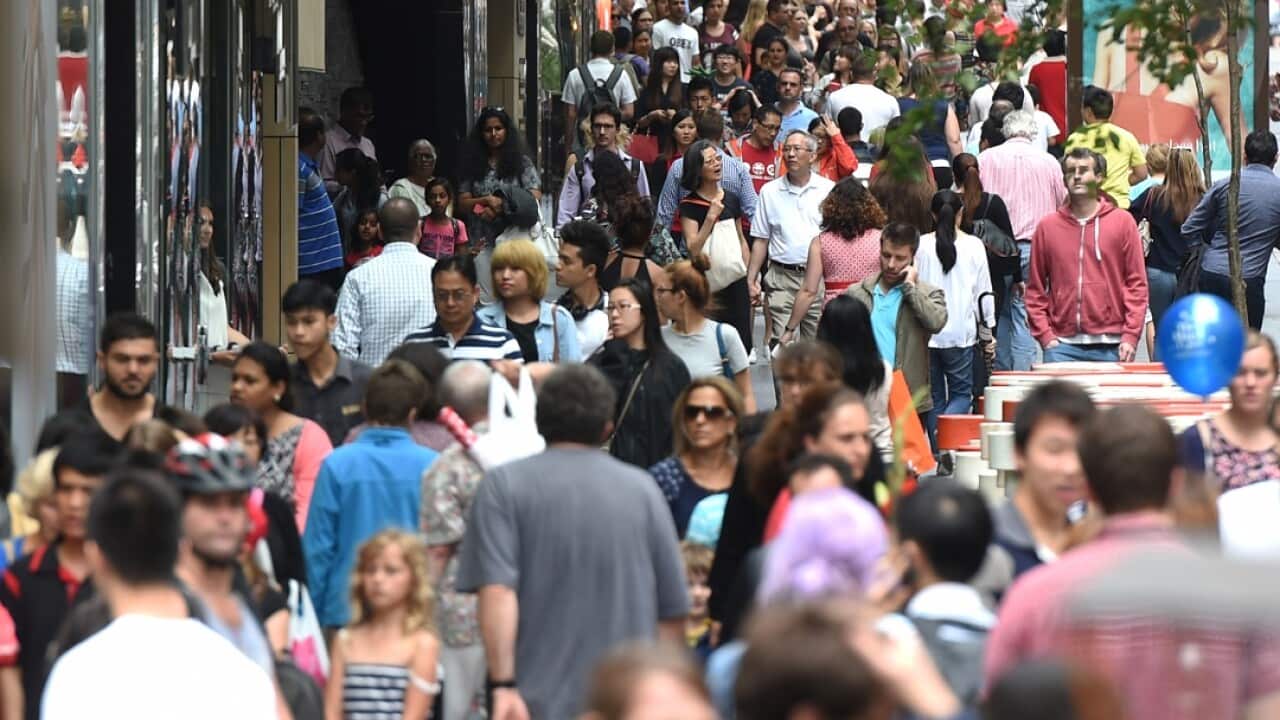 Migrants who have committed crimes with a maximum sentence of at least two years jail will automatically fail the character test. Source: AAP

A government proposal to tighten the character test will make it easier to deport tens of thousands of migrants, including New Zealanders who have been living in Australia long term.

Under the planned changes, visa-holders who have committed a crime that carries a maximum sentence of at least two years, such as common assault, will automatically fail the character test, even if they are not sentenced to jail.

The legislation, introduced by Immigration Minister David Coleman last month, is a further strengthening of the test which was changed in 2014 to allow the government to deport non-citizens sentenced to at least 12 months jail for their crime.

That change has resulted in more than 1,000 Kiwis being sent back between 2016 and 2018, something Prime Minister Jacinda Ardern has repeatedly said is having a "corrosive" impact on the relationship.

Migration researcher and former Labor policy advisor, Henry Sherrell said the latest proposal was a significant escalation and would put up to tens of thousands of people at risk of deportation who are unlikely to be a threat to the community.

"The changes which are being proposed will drastically lower that threshold in terms of failing the character test," he told SBS News.

In a submission to a Senate inquiry examining the legislation, Mr Sherrell analysed sentences handed out in the NSW local court in 2005.

"The vast majority of criminal sentences result in non-jail sentences even for crimes such as common assault or knowingly contravening an AVO (Apprehended Violence Order) and assault occasioning actual bodily harm."

Adding to concerns about the proposed changes is that they will apply retrospectively, meaning anyone who has committed a crime covered by the laws in the past could be deported on character grounds.

"This is a clear concern in terms of how the parliament makes rules around visas and the effect this might have on migrants who have been in Australia a long time who have played by the rules and then the rules are changing after they have acted and after they have paid the penalty for their crime."

Any changes to the character test will have a disproportionate effect on New Zealanders who are the largest group of non-citizens and can live and work in Australia indefinitely on temporary visas.

Migration agent Erin Morunga, who is a dual New Zealand-Australian citizen, said she had been contacted by many people concerned they will have to leave the country.

READ MORE
Exclusive: Father-of-seven with Australian passport to be deported

"Lots of New Zealanders are very worried about the future. It causes incredible upheaval for families. We're not talking about people who have just been here a couple of years, we're talking a couple of decades."

"That's what it feels like from our perspective. That's our feeling of being really hemmed in. A lot of good people, a lot of ordinary people are living in fear. How far will things go?"

If the government proceeds with the changes, Mr Sherrell suggested it consider special provisions to mitigate the risk to New Zealanders.

"More strength could be placed on if someone who was a New Zealand citizen with long standing ties to the Australian community."

"The bill presents a very clear message to all non-citizens that the Australian community has no tolerance for foreign nationals who have been convicted of such crimes," Mr Coleman said.

He said entry and stay in Australia was a privilege, not a right.

"Those who choose to break the law and fail to uphold the standards of behaviour expected by the Australian community should expect to lose that privilege."