Prime Minister Malcolm Turnbull insists Australia is playing catch up with the rest of the world by delaying the time frame for applications for citizenship. 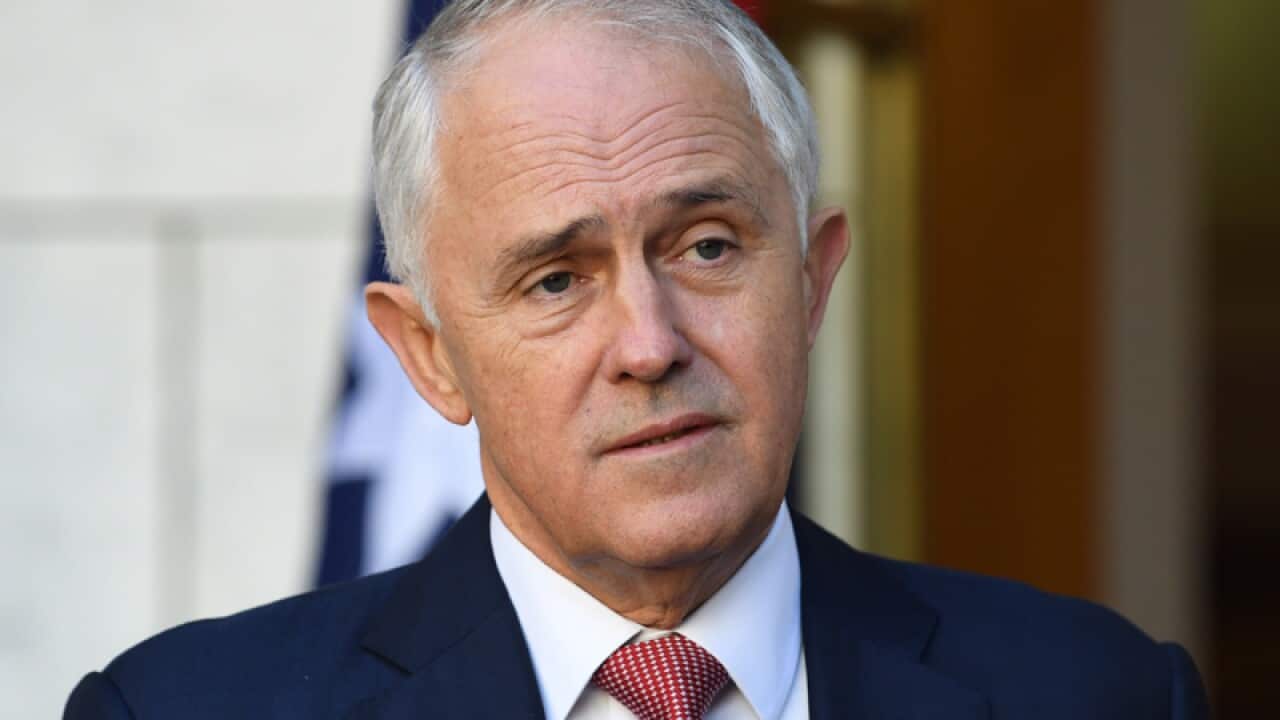 Prime Minister Malcolm Turnbull is unapologetic about lifting the bar on English language skills for new citizens amid claims the nation could miss out on people of the calibre of successful businessman Frank Lowy.

The government announced citizenship changes on Thursday requiring applicants to be a permanent resident for four years, up from 12 months now, face a stand-alone English test and commit to embracing Australian values.

Mr Turnbull said the extra time would give migrants more opportunity to integrate and be part of the Australian community.

Advertisement
"We're catching up with the rest of the world. In the United States, the period is five years. In Germany, it's eight," he told ABC TV on Thursday night.

Some of the new citizenship test questions will canvass issues such as domestic violence, female genital mutilation and child marriage.

Applicants will only be allowed to fail the citizenship test three times.

Asked if Australia risked missing out on citizens of the calibre of Mr Lowy, who came to Australia as a refugee with limited English, Mr Turnbull said that was "not a fair comparison".

"What we are saying is that a person comes to Australia, they're a permanent resident for four years and they're expected, if they want to be a citizen, to have competent English," he said.

He suggested some applicants may have take longer to do their application to be a citizen.

"It is in their interests to have a competent level of English," Mr Turnbull said.