Prime Minister Scott Morrison says Australia wants to get into the "meaty section" of trade discussions with the European Union as soon as possible. 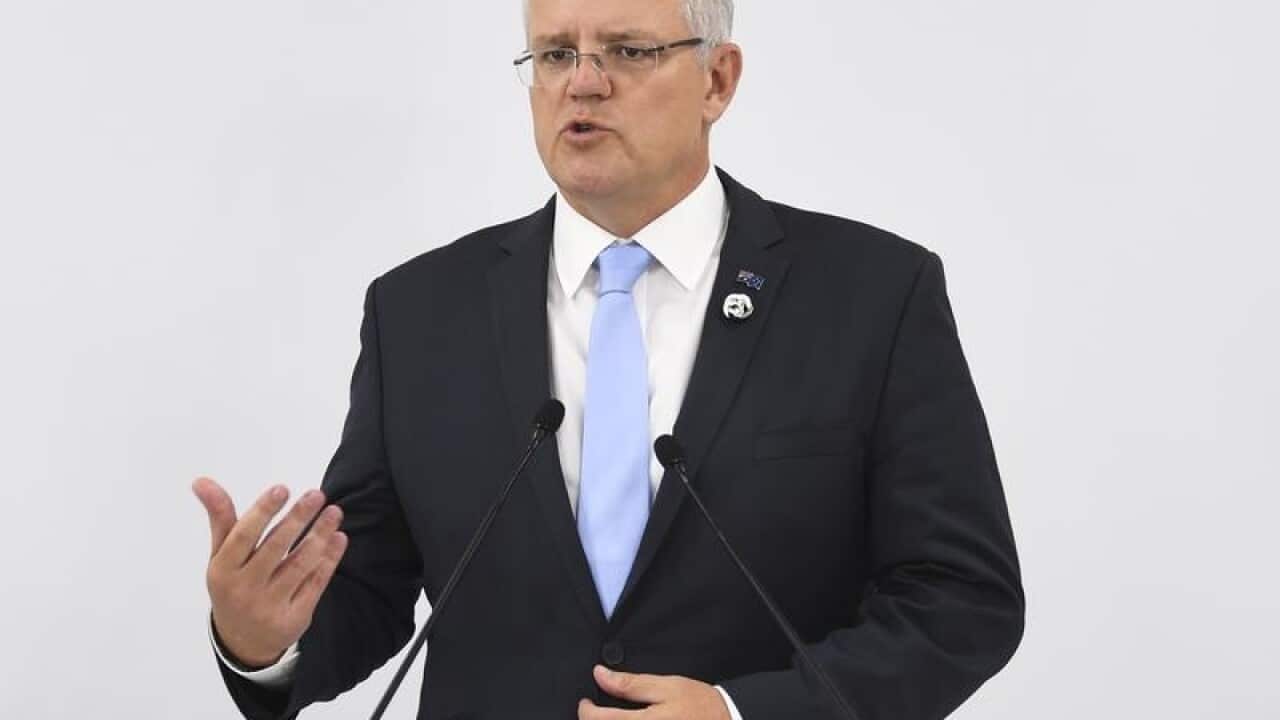 Australia hopes to get closer to a European Union trade deal by the end of the year, Prime Minister Scott Morrison says.

While formal negotiations of the deal began a year ago, Australia has sought better access to European markets for decades.

Three rounds of talks have been held so far, with a fourth due within weeks.

Advertisement
Mr Morrison met European Council president Donald Tusk and European Commission president Jean-Claude Junker on the sidelines of the G20 summit in Osaka on Saturday to discuss the deal.

Australia is keen to resume discussions as quickly as possible now the federal election and the EU's poll have passed.

"This is an incredibly important agreement for Australia and we're looking forward to getting to the meaty section of the discussions as quickly as we can," he told the European chiefs.

"Particularly with the window I think we have to do something formative before the end of the year."

However, he conceded there was still a lot of work to do.

One of the sticking points has been the EU's insistence on geographic indicators, including products labelled as fetta or prosciutto made in Australia, among others.