Prime Minister Scott Morrison has told an ABC journalist, who raised concerns in the Rockhampton electorate, to "stop talking to Labor voters". 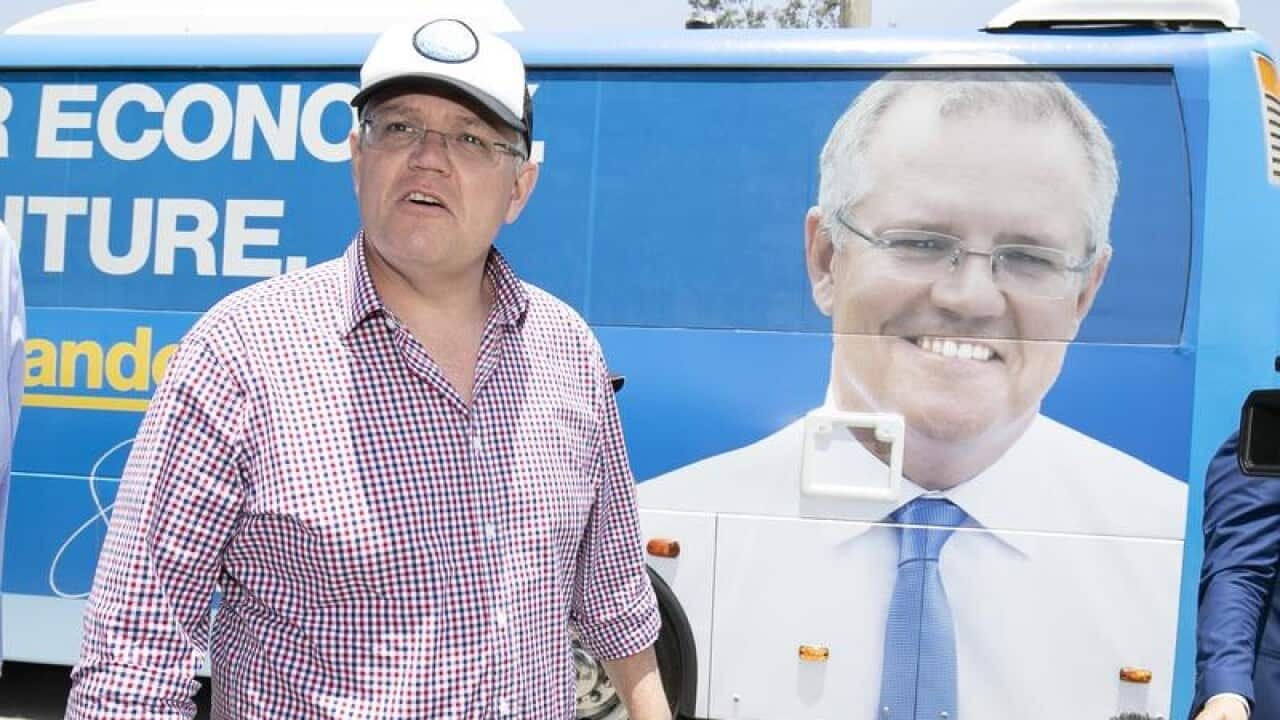 Prime Minister Scott Morrison has fobbed off questions from a journalist who raised concerns expressed by a Rockhampton resident who said he was a Liberal voter.

"I spoke to a voter last night at the pub, who said exactly that, they also said you sculling a beer at the pub wouldn’t have convinced them," she said during a press conference in Rockhampton.


Advertisement
"I think you’ve got to stop talking to Labor voters, or the Greens," Mr Morrison replied.

"That was a former LNP voter," said Ms Terzon.

"Last night at the pub, I spoke to a Gladstone local who’s been voting for (Flynn MP Ken O'Dowd) for years, loves Ken but can’t vote for him at the next election because of all the instability with the coalition, what do you have to say about that?" she asked the Prime Minister.

He again dismissed the question.

"Stop coming up to press conferences and repeating the lines of the Labor party, every time I step up to the microphone," Mr Morrison said.

Mr Morrison is continuing his bus tour of Queensland, while downplaying suggestions the trip is an unofficial election campaign.