Prime Minister Malcolm Turnbull says Australia regrets the loss of life and injury to Syrian soldiers during a bombing raid. 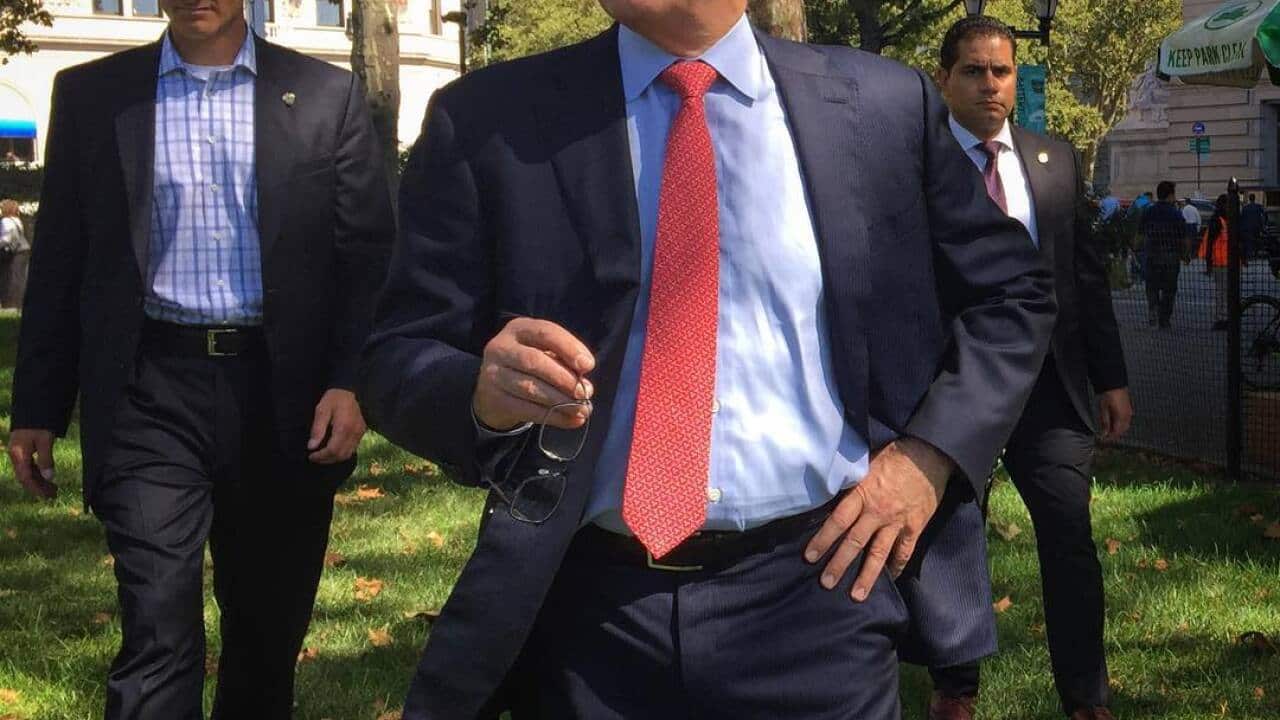 Malcolm Turnbull says Australia regrets the loss of life and injuries to Syrian soldiers as the result of a bombing raid on what were believed to be Islamic State targets.

The prime minister confirmed Australian aircraft were involved in the coalition exercise and pulled out when Russian officials advised the targets may have been Syrian military personnel.

"We regret the loss of life and injury to any Syrian personnel affected," Mr Turnbull told reporters on Sunday in New York, where he is for the annual United Nations General Assembly.

Advertisement
He said Australia's rules of engagement are to target IS but it is a very complex environment.

"You'll find over the next little while no doubt arguments or issues about why there wasn't more co-ordination or who was meant to be advising who," he said.

Mr Turnbull admitted it remains to be seen whether the Syrian ceasefire will be put in jeopardy.