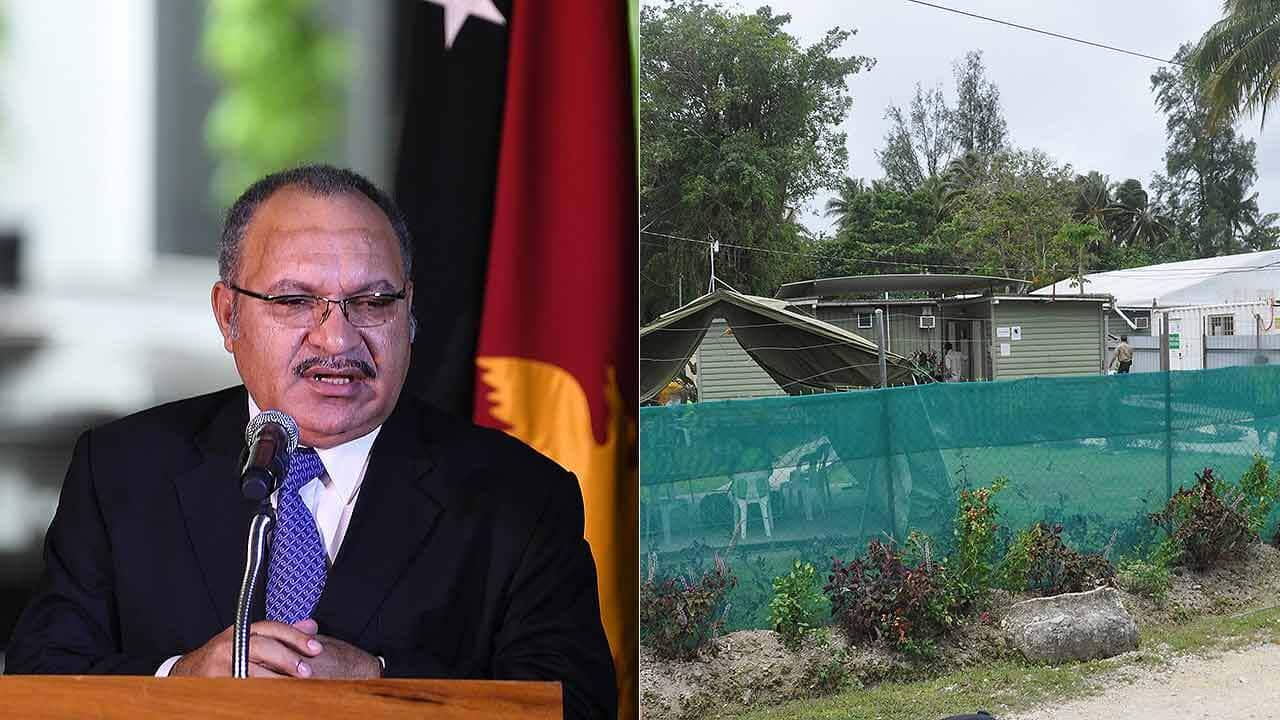 PNG is in the midst of an election campaign with voting kicking off June 24 to July 8.

Mr O'Neill was on Manus Island earlier this week campaigning with his local candidates from his People's National Congress party.

Advertisement
"We need to promote tourism," Mr O'Neill told an election rally as reported by EMTV.

"I will tell them to stop here, making sure that we have immigration and customs clearance."

He also vowed to build a new airport terminal.

Despite the reputational damage from the detention centre, Manus Island is considered by some an idyllic tropical paradise with little-known surfing, diving and snorkelling spots, beautiful beaches and crystal clear water.

The detention centre is slated for closure at the end of October, after five years of operation.

This week almost 2000 detainees reached a conditional settlement with the Australian government and the managers of the Manus Island Regional Processing Centre.

The class action was settled for $70 million plus roughly $20 million in costs to law firm Slater and Gordon, which Immigration Minister Peter Dutton derided in parliament as "ambulance chasers".

The fate of 839 refugees and asylum seekers is up in the air.

Some may be resettled in the US, under a deal struck with the Obama Administration, which is begrudgingly being honoured by new President Donald Trump.

The US is subjecting Nauru and Manus Island refugees to "extreme vetting" procedures and it's unclear when transfers will begin.

Others may be forced to remain in PNG.

As the centre progressively closes, people are being moved to a transit camp at East Lorengau.