Police arrest a 12-year-old boy in Broken Hill some 14 hours into his attempt to drive from the town of Kendall to Perth. 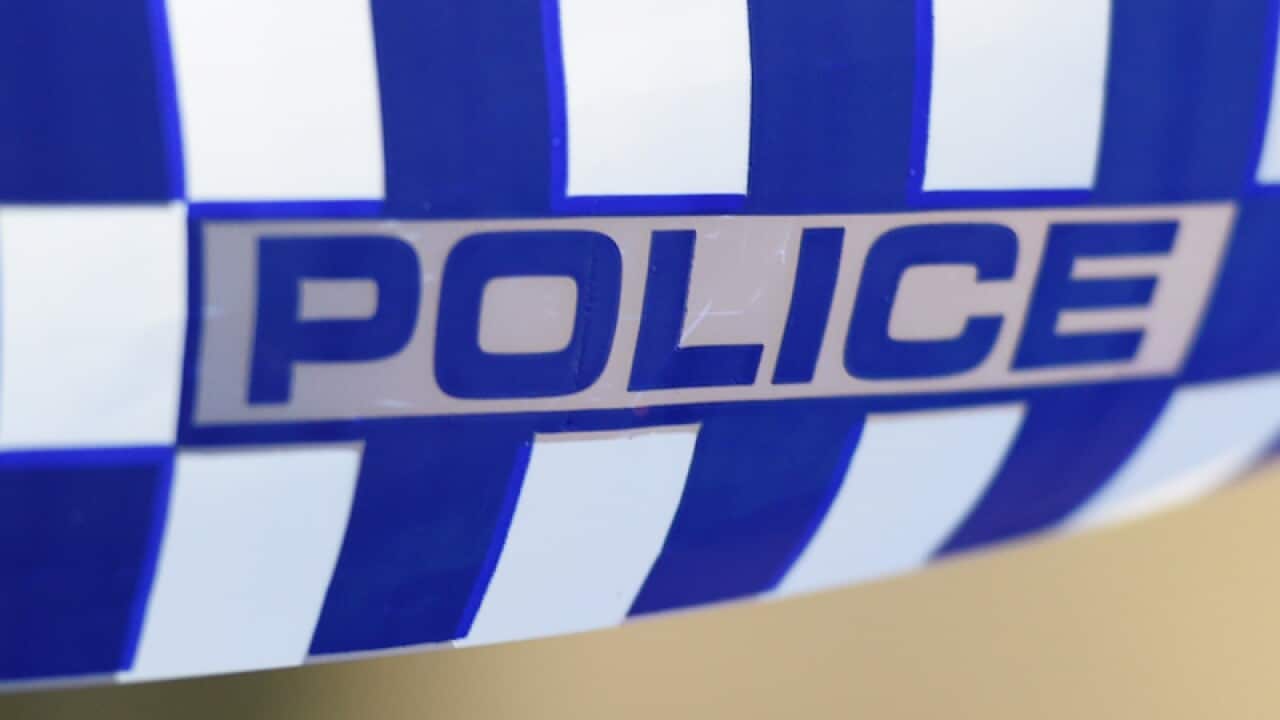 The boy was arrested in Broken Hill by NSW Police. Source: AAP

A 12-year-old boy trying to drive from coast-to-coast through the Australian outback was stopped by traffic police more than a thousand kilometres into the epic road trip, authorities said Sunday.

The child was picked up by local police in the mining city of Broken Hill, around a 14-hour drive from his starting point in the village of Kendall in the east of Australia.

He had been planning to travel some 4,000 kilometres to Perth, but was caught out by a broken bumper, which was dragging across the ground, according to a statement from New South Wales state police.

Advertisement
"Checks revealed the driver to be a 12-year-old boy (who) was travelling from Kendall NSW on his way to Perth," it said, adding that the boy had been arrested.

Police are conducting further inquiries and no further details were available, a spokeswoman told AFP.

The journey from Kendall to Perth by car would be a gruelling trip, taking more than 40 hours.