Politicians urged to act on Islamophobia

The Australian National Imams Council has urged politicians to do more to tackle Islamophobia. 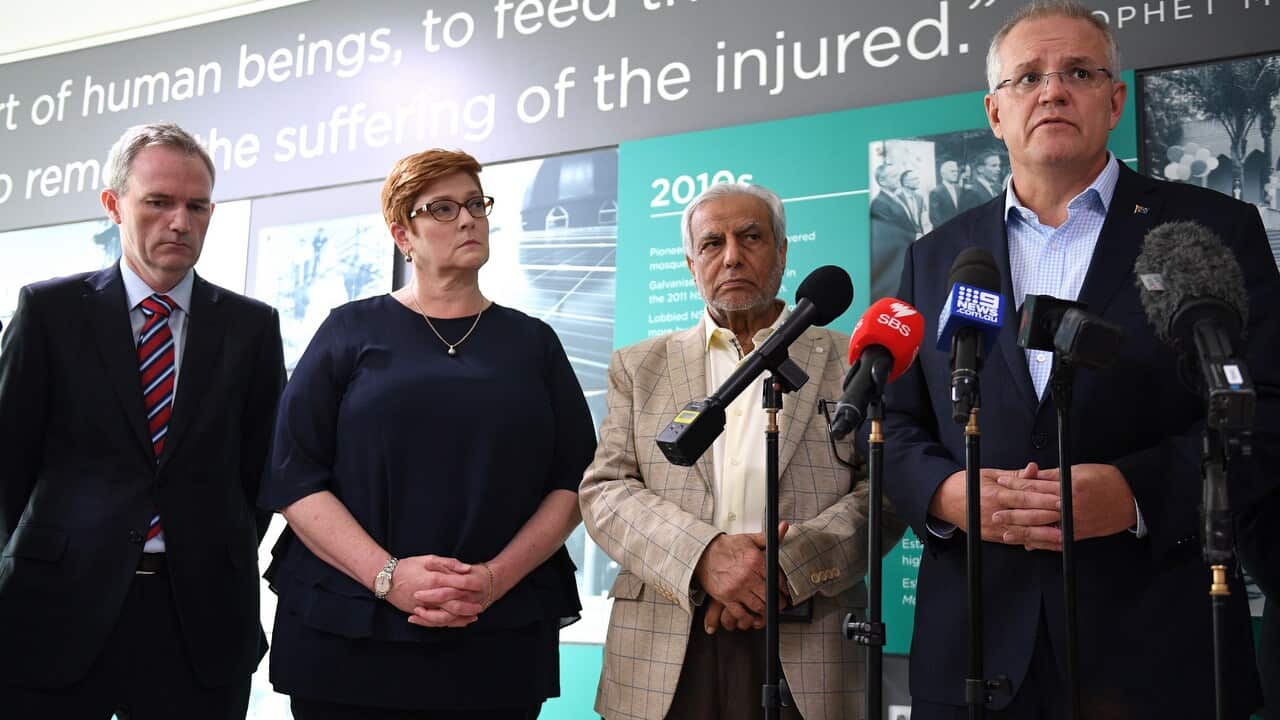 Australia's Islamic leaders have called on politicians to take a stand against increasing Islamophobia and stop contributing to the problem themselves.

The Australian National Imams Council (ANIC) has encouraged Muslims to use the holy month of Ramadan to build bridges with others and try to clear up misconceptions of Islam in the wider community.

ANIC spokesperson Bilal Rauf said there was a lot of concern in the Muslim community about an increasing trend of Islamophobia.

Advertisement
Read More
Who’s running in your electorate? Check out our interactive map

"A number of politicians have come out and made Islamophobic comments directed at Muslims, directed at Islam," Mr Rauf told AAP.

"All of that creates a certain culture and gives a certain acceptance to that kind of language and conduct, especially when it's a person occupying a public platform and they express certain views."

Mr Rauf said he was speaking generally, although he noted some Liberal federal election candidates had been caught out by anti-Muslim comments.

Mr Rauf said politicians had an obligation to avoid divisive conduct, rather than play on people's fears and insecurities.

"While it might win them some political points, if the effect of it is that it's causing certain communities within our society to be targeted, to be vilified, then that's a real concern and I think it needs to be called out.

"We've seen from Christchurch that words do have an effect and words do culminate in other things or at least embolden people to act upon a sense of hatred and vilification that might be expressed."

Mr Rauf said the targeting of anyone in any place of worship was deeply distressing.

Sunday evening is the first night of the holy month of Ramadan, a time of self- reflection during which Muslims fast from sunrise to sunset.

The ANIC has encouraged the Muslim community to share the experience by inviting non-Muslims to join them in breaking their fast.