Pope: 'there are doubts' over Cardinal Pell allegations

Survivors of child sexual abuse by clergy have said they're saddened by the Pope's lack of "compassion". The Pope has said Cardinal George Pell should not face a trial by media, and says there are “doubts” over the allegations of abuse made against him. 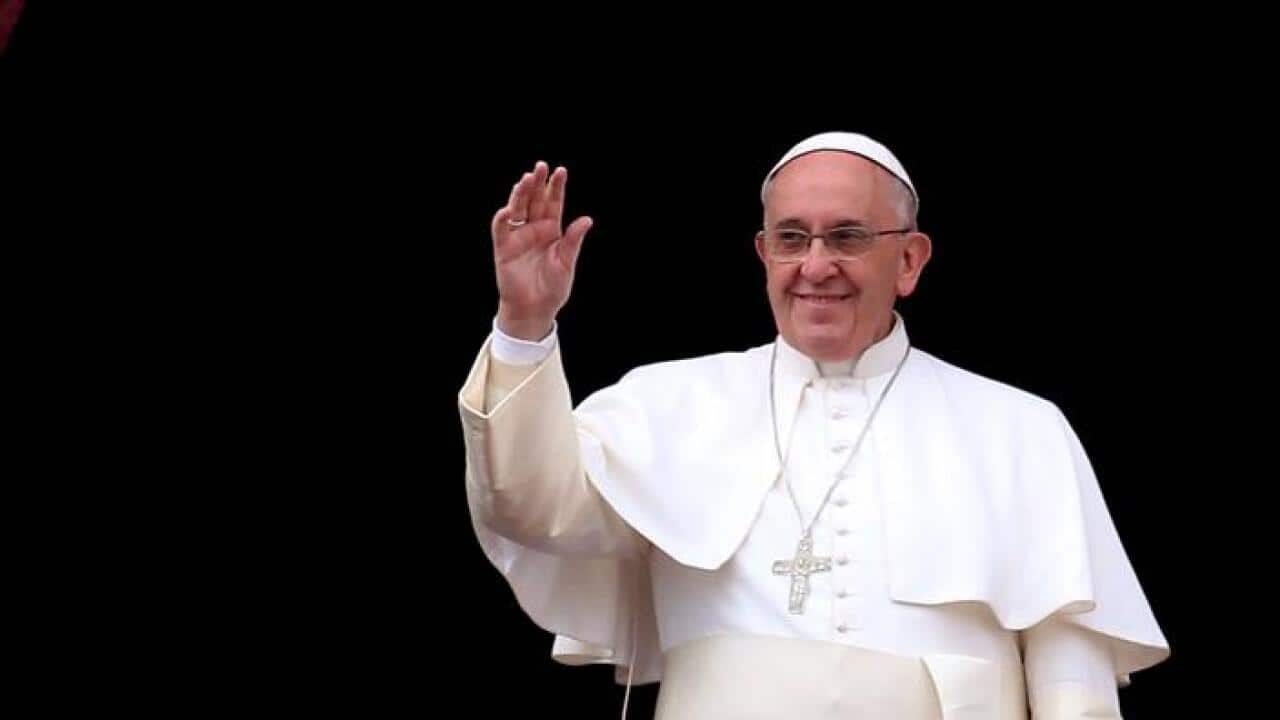 In Poland for a Catholic Youth festival, the Pope addressed a range of issues afflicting the world: he prayed for war-torn Syria and urged young people not to become couch potatoes.

And as he returned to Rome, aboard the papal plane, Pope Francis was asked about the accusations made against Cardinal George Pell.

“The first news we received on this was confused,” he told reporters during the brief press conference.

Advertisement
“It was news from 40 years ago and even the police had not considered this case at the beginning because the information was confused.”

The Pope said there was some "doubt" over allegations Cardinal Pell inappropriately touched young boys in the 1970s - claims the Cardinal strongly rejects.

The Pope also urged journalists to avoid a "media verdict".

“But because it's Cardinal Pell, I think there are a lot of people who say well, something is said on the media about him that he should immediately resign. I don't think that's warranted.”

Cardinal Pell has fronted the Child Abuse Royal Commission several times as a witness in relation to allegations against other clerics.

But the Commission has not investigated any allegations against him.

He said the Vatican should show survivors more support.

“Saying there's doubt in what these allegations...it's not very compassionate.”

Mr Levey would like to see the Pope to take more decisive action.

“Probably to ask Cardinal Pell to step down until these allegations have been sorted out, properly, through the police.”

Professor Brennan agreed the Pope would do just that, if the allegations were proved true.

“He's not wanting to intervene in Australian criminal justice processes.”

"If there's a need for action, he'll take resolute action, and I think that's very welcome.”

Victoria Police is still investigating a number of complaints, but has not yet interviewed Cardinal Pell.