Prolific horror filmmaker Wes Craven, who directed the slasher classic 'A Nightmare on Elm Street,' died on Sunday afternoon, his family said in a statement. He was 76. 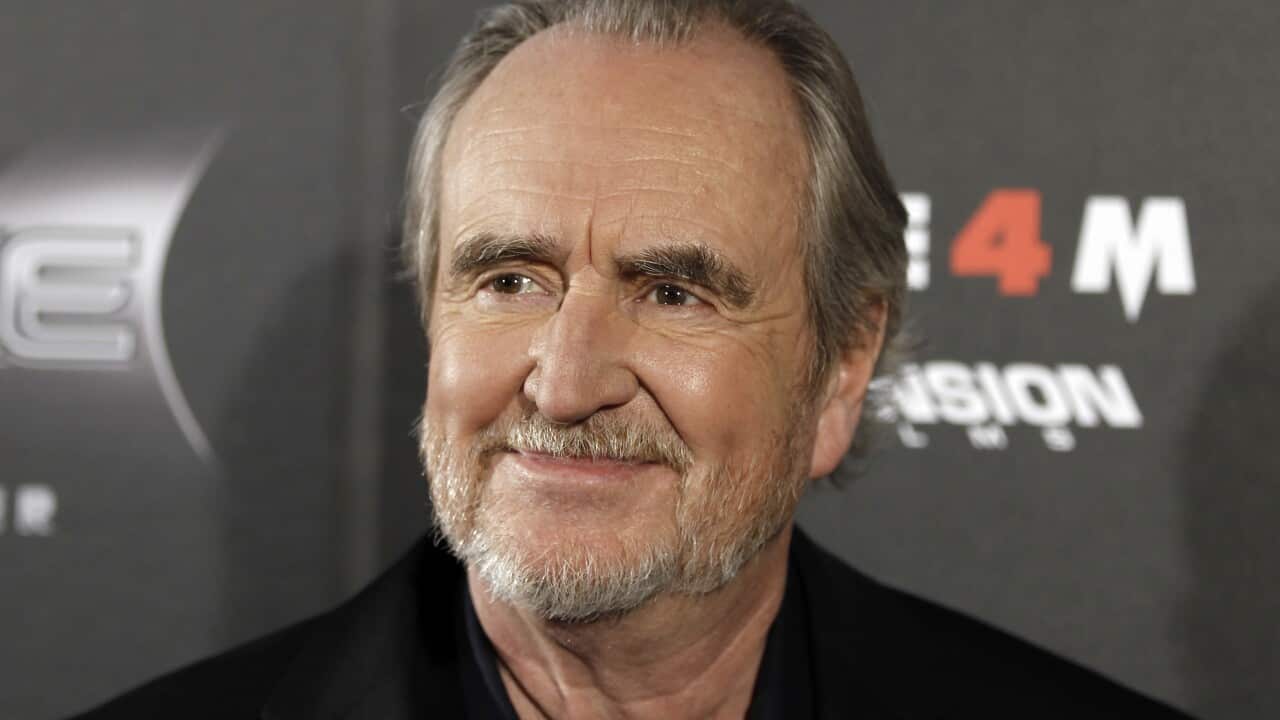 Craven, who was also behind the 1990s horror hit "Scream," died surrounded by his loved ones at his Los Angeles home after suffering from brain cancer, the statement said.

"It is with deep sadness we inform you that Wes Craven passed away," the family said. "Our hearts are broken."

Craven suffered from ailing health over the past three years, but continued to work on projects including several television shows, a graphic novel and a new film, "The Girl in the Photographs," which is set to premiere at the 2015 Toronto Film Festival next month.

Advertisement
He was awarded lifetime achievement awards by the New York City Horror Film Festival and the Academy of Science Fiction, Fantasy & Horror Films, according to the Internet Movie Database.

Tributes poured in for the film director, writer and producer over social media as news of his death spread.

"Today the world lost a great man, my friend and mentor, Wes Craven. My heart goes out to his family," actress Courtney Cox, who starred in Craven's 1996 "Scream" and appeared in the franchise's three subsequent films, posted on Twitter.

Actress Rose McGowan, who was also featured in the original "Scream," said on Twitter: "Shedding tears now. A giant has left us."