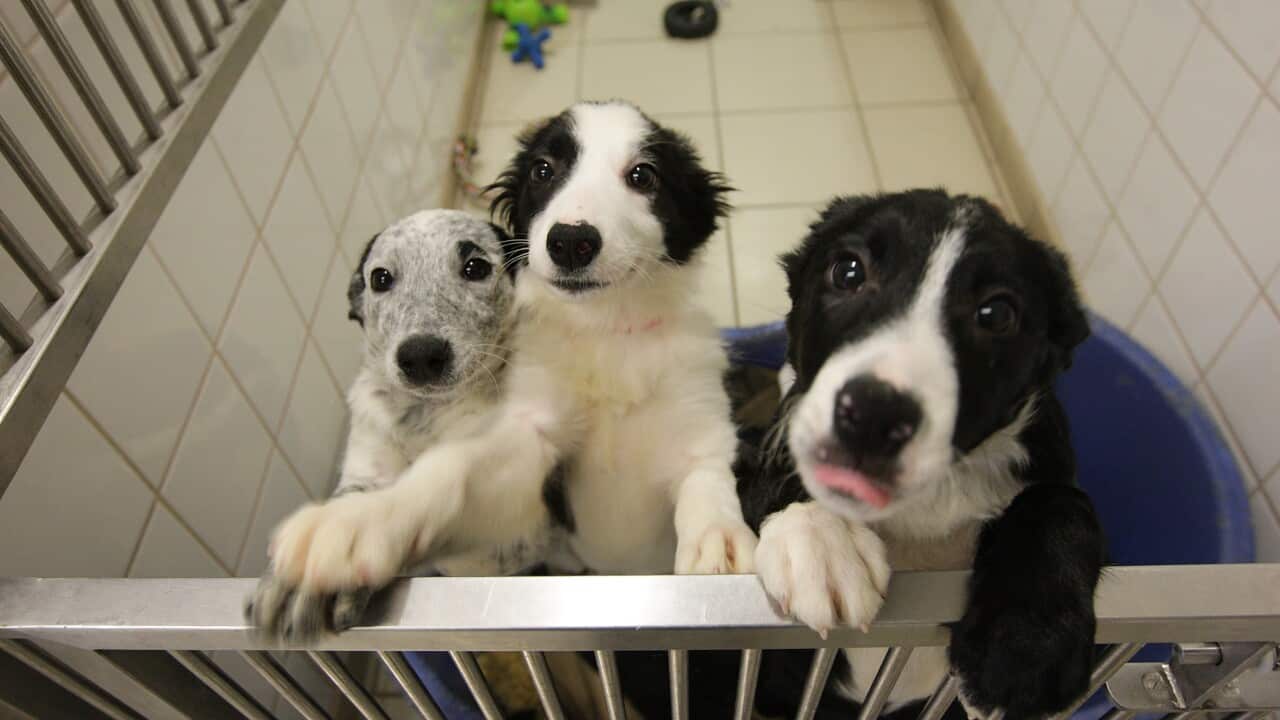 A North Dakota company that discovered an antibody technology while trying to cure flocks of dying geese is using its research for a more warm and fuzzy purpose: saving puppies.

Early tests performed on about 50 puppies in seven US states for Grand Forks-based Avianax have resulted in a 90 per cent cure rate for canine parvovirus, which spreads through animal waste and direct contact between dogs, usually at kennels, shelters and shows. Some puppies die from the virus and others are euthanised because the antibiotics and other medicine needed to treat it can be too expensive - sometimes up to $2000 - and take too long.

It isn't clear how many dogs contract parvo annually, since the disease isn't required to be reported. At the Kansas City Pet Project, one of eight test sites and among the largest shelters in the United States, about five cases a month wind up on the "parvo ward".

Advertisement
Officials with the Missouri shelter believe the treatment will lead to a dramatic increase in their "parvo graduates".

Avianax chief operating officer Richard Glynn hopes to start selling the parvoONE antibody-based treatment - that is, harvested from the yokes of goose eggs - for $75 a dose by next spring.

"I think there will be a lot of puppy owners who will be very happy," Glynn said.

The company's path to puppy love began a decade ago after a mysterious disease - later found to be West Nile virus - spread among flocks at the South Dakota-based Schiltz Goose Farm, the largest goose producer in North America.

The group, led by Dr David Bradley, the executive director of the Centre of Research Excellence for Avian Therapeutics for Infectious Diseases at UND, discovered antibodies in the geese that they could purify and put back into other birds. The treatment worked.

"We went to the Mayo Clinic and they looked at all our work," Glynn said. "They called it a game-changing technology."

Avianax quickly found promising links between goose antibodies and treatments for other diseases, including rabies, dengue fever, avian flu and some cancers. Because they didn't have the money or time to explore testing for human diseases, the group set their sights on the veterinary market and eventually settled on saving puppies.