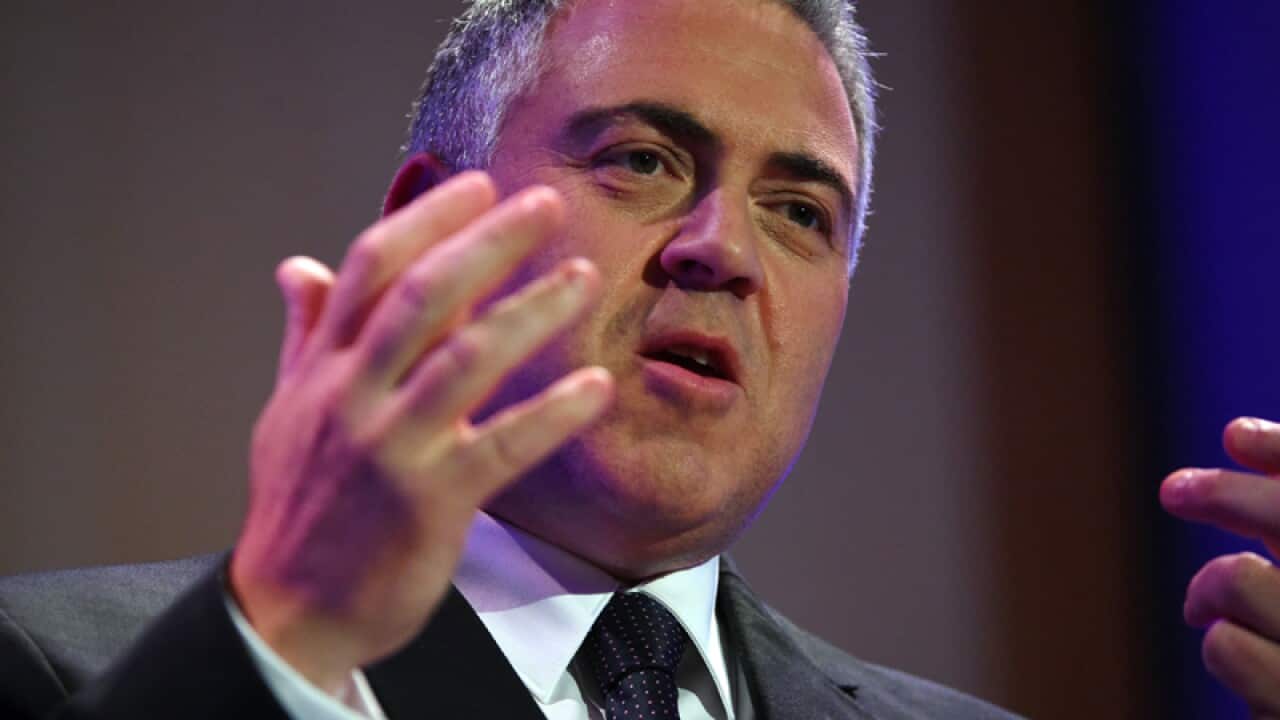 Treasurer Joe Hockey doesn't believe cracking down on dodgy foreign investment in housing will damage Australia as a destination for other investment from overseas.

Almost 200 cases of unlawful purchases of Australian houses by foreigners have been uncovered since the government started enforcing the law, and before new, tighter rules are due to come into effect on December 1.

Mr Hockey expects he will have details of more before then.

Advertisement
"I understand there may be a number of cases coming up," he told reporters in Sydney on Tuesday.

Asked if this would damage Australia as a foreign investment destination, Mr Hockey said: "None whatsoever."

"This is about the integrity of the current laws. We are applying penalties in the case of people who breach the laws," he said.

Under the new rules, foreign buyers and those who facilitate illegal property sales face new penalties including fines of more than $100,000 or up to three years' jail.

So far the Foreign Investment Review Board is investigating 195 cases, of which 40 were found thanks to community tip-offs and another 24 buyers voluntarily came forward.

The rest were discovered through an audit by the tax office.

A UK national could be the second to undergo a forced divestment after self-reporting his $700,000 West Australian property purchase.

It follows the forced sale of the $39 million Sydney mansion Villa de Mare illegally bought by a Chinese-controlled company.

Mr Hockey later confessed on 3AW radio in Melbourne that he had dobbed in one of his own neighbours, and while they did have approval to buy, it was made on "pretty spurious grounds".

That case is yet to resolved.