The Turnbull government has run the calculator over its property holdings ahead of the federal budget. 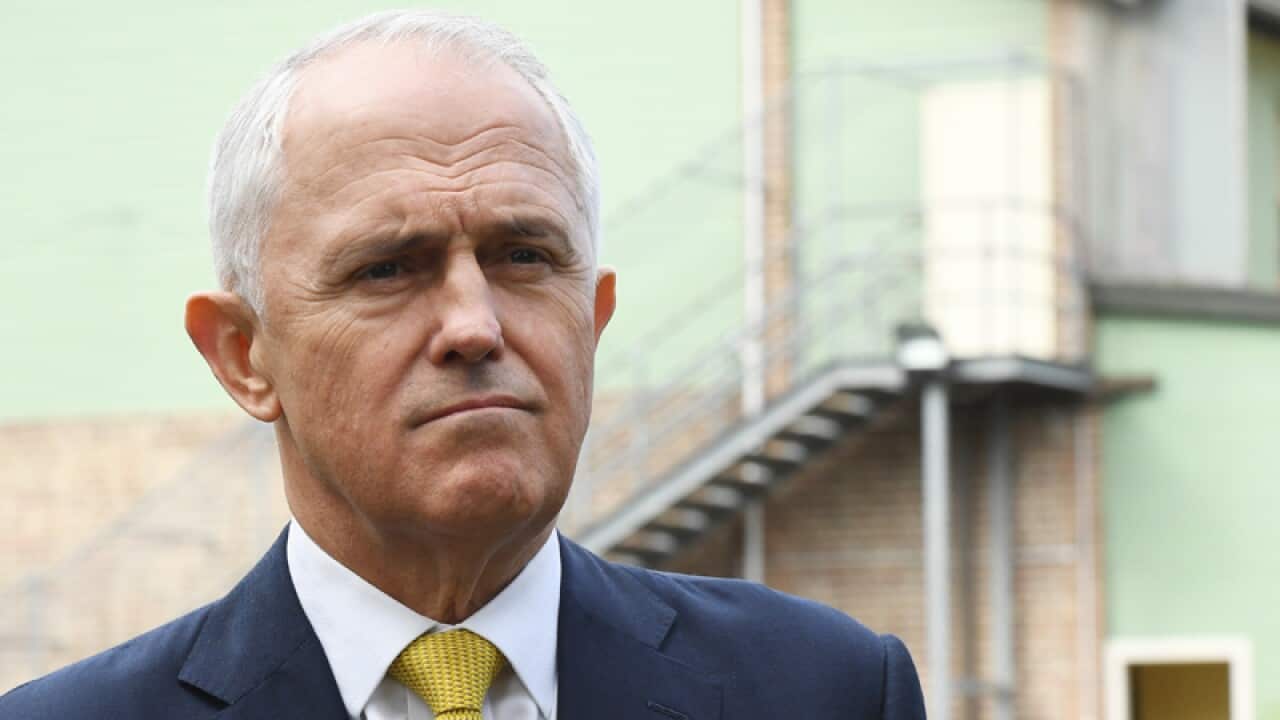 Property sales will bolster the bottom line of the 2017 federal budget, potentially by hundreds of millions of dollars.

Also on the books is the sale of the Mount Macedon property to the Victorian government and 160 surplus non-defence properties with an estimated asset value of $65 million.

Advertisement
The Department of Defence has slated a number of properties for sale, having sold a number in 2016/17.

The budget will also note the transfer of ownership of Mersey Community Hospital to the Tasmanian government from July 1, which comes with a brought-forward package of funding worth $730 million over a decade.

However, the government has canned the idea of the private sector upgrading and operating the Australian Securities and Investments Commission's registry functions.