Puerto Rico has reported its first case of Zika, a mosquito-borne virus that has been spreading across South America and the Caribbean and has been linked by Brazilian authorities to a serious birth defect, a US Congressman said on Thursday. 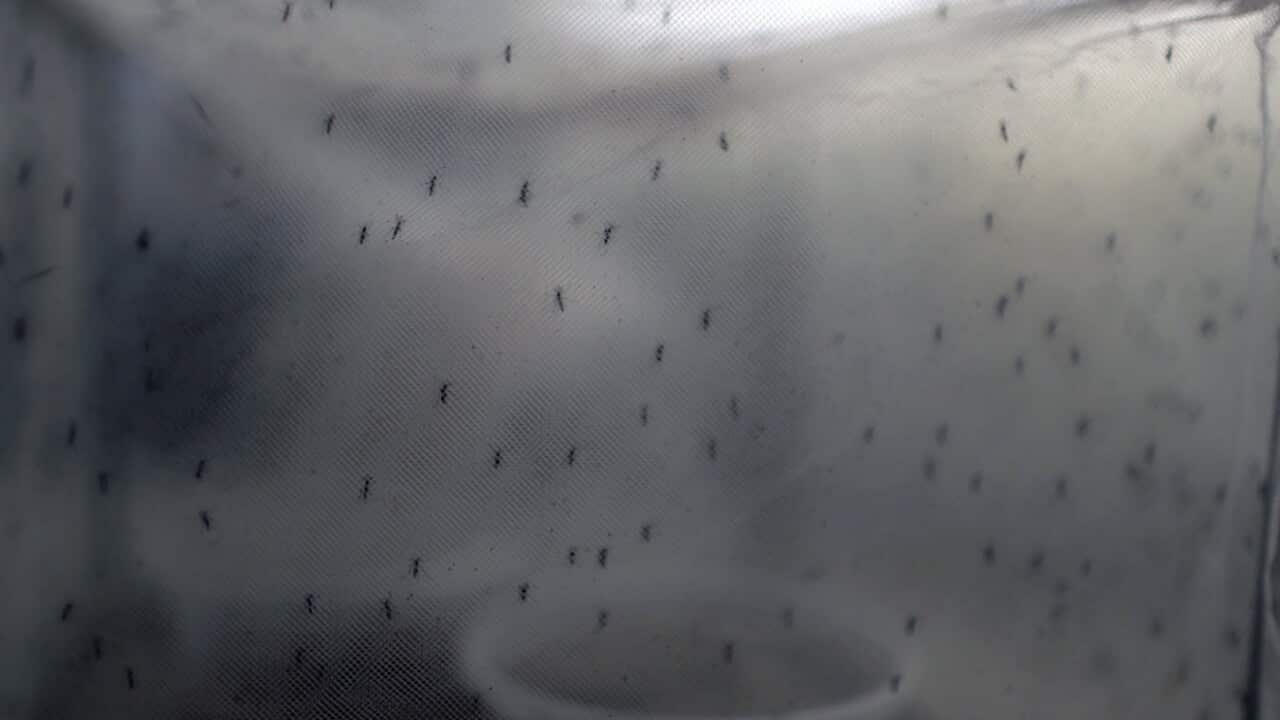 Pedro Pierluisi, Puerto Rico's representative in Congress, said in a statement his office had been in touch with the USCenters for Disease Control and Prevention, which had confirmed the single case of Zika on the island.

"There is no reason for alarm, and the public should continue to take common sense steps to avoid mosquito bites, like using repellent and wearing long pants and shirts," Pierluisi said.

Zika was first detected in Africa in the 1940s but was unknown in the Americas until last year.

Advertisement
The mosquito-transmitted disease has been confirmed in countries including Brazil, Panama, Venezuela, El Salvador, Mexico, Suriname, the Dominican Republic, Colombia, Guatemala and Paraguay, according to public health officials.

Brazilian authorities in November linked Zika to a surge in babies born with microcephaly, a birth defect that seriously limits a child's mental and physical abilities.

Brazil has reported nearly 2,000 cases of babies born with microcephaly, or unusually small brains, the World Health Organization (WHO) said this month.

The WHO said the cause of the outbreak in Brazil had yet to be determined.

Between three and 12 days after being bitten by a mosquito carrying the virus, three out of four people come down with symptoms including mild fever, rash, conjunctivitis, headaches and joint pain.