Ongoing disillusionment within Queensland's police force is far from being alleviated, the state's police union says. 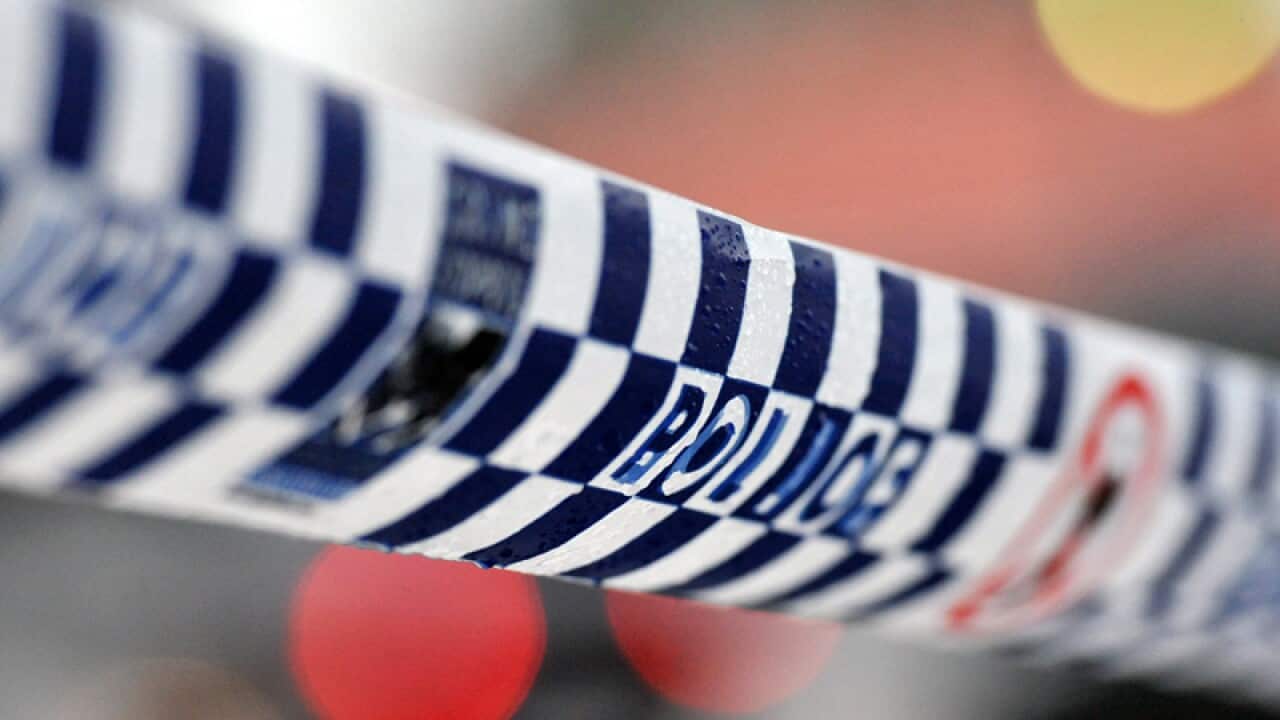 Commissioner Ian Stewart continues to cop heat from Queensland's police union about the "rock bottom" level of morale among his staff.

Queensland Police Union president Ian Leavers says staff are disillusioned and demoralised after an overhaul of the organisation's senior executive.

"Since the Fitzgerald Inquiry, (morale) has never been lower," he said on Friday.

Advertisement
He said some dissatisfied staff were counting down the days until retirement, with others "dismayed" by the changes.

But Mr Stewart insists the reshuffle will "future-proof" the force as it faces new challenges such as terrorism and ice.

He said criticism of the recruitment of Victorian assistant commissioner Tracy Linford was misplaced given she'd proven her merit in the selection process.

Mr Leavers didn't accept this view and said her appointment as one of five new assistant commissioners was a "slap in the face to all hard-working Queensland police".

It's the latest sticking point between the two, after Mr Leavers slammed the commissioner's two-year contract extension as a "behind closed doors deal" just weeks earlier.