A central Queensland coalmine partially owned by BHP has been fined $200,000 after its operators admitted releasing mine-affected water into a nearby river. 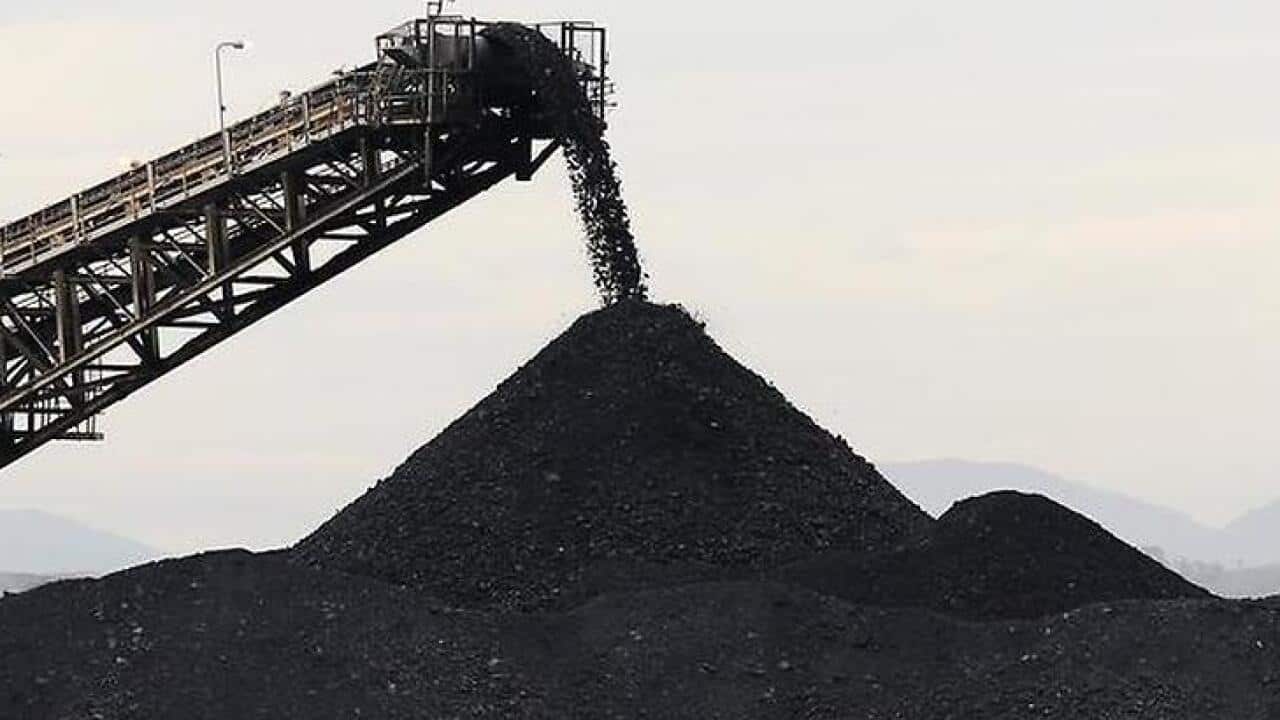 Australia's largest coal producer has been fined for causing serious environmental harm by dumping 3000 tonnes of silt and sediment into Queensland's Isaac River.

The BHP Mitsubishi Alliance (BMA) has been penalised $200,000 for the unauthorised and uncontrolled release of mine-affected water at its Goonyella site in June and July 2017.

The open-cut coalmine operator self-reported the release, which caused about 3000 tonnes of sediment and silt to end up in the river system.

The operator also pleaded guilty to three counts of contravening a condition of an environmental authority.

BMA was also ordered to pay investigation and legal costs but a conviction was not recorded.

A departmental spokesman said, "the court accepted it was reasonable to expect that the release caused ecological impacts to aquatic fauna, including physical smothering, loss of habitat, and loss of food resources".

Its investigation also revealed BMA had failed to follow its plans for water management, erosion and sediment controls at the mine.

READ MORE
Renewable energy to surpass coal for first time in the US – but why not in Australia?

"We take our responsibilities very seriously and acknowledge that what occurred was unacceptable," he said.

"We are heavily focused on continuous improvement of the environmental performance of our operations across the Bowen Basin."

The company accounts for more than one-quarter of Australia's annual coal exports, according to the Queensland Resources Council.