A local southeast Queensland council has defended its decision to dump recyclable rubbish in landfill. 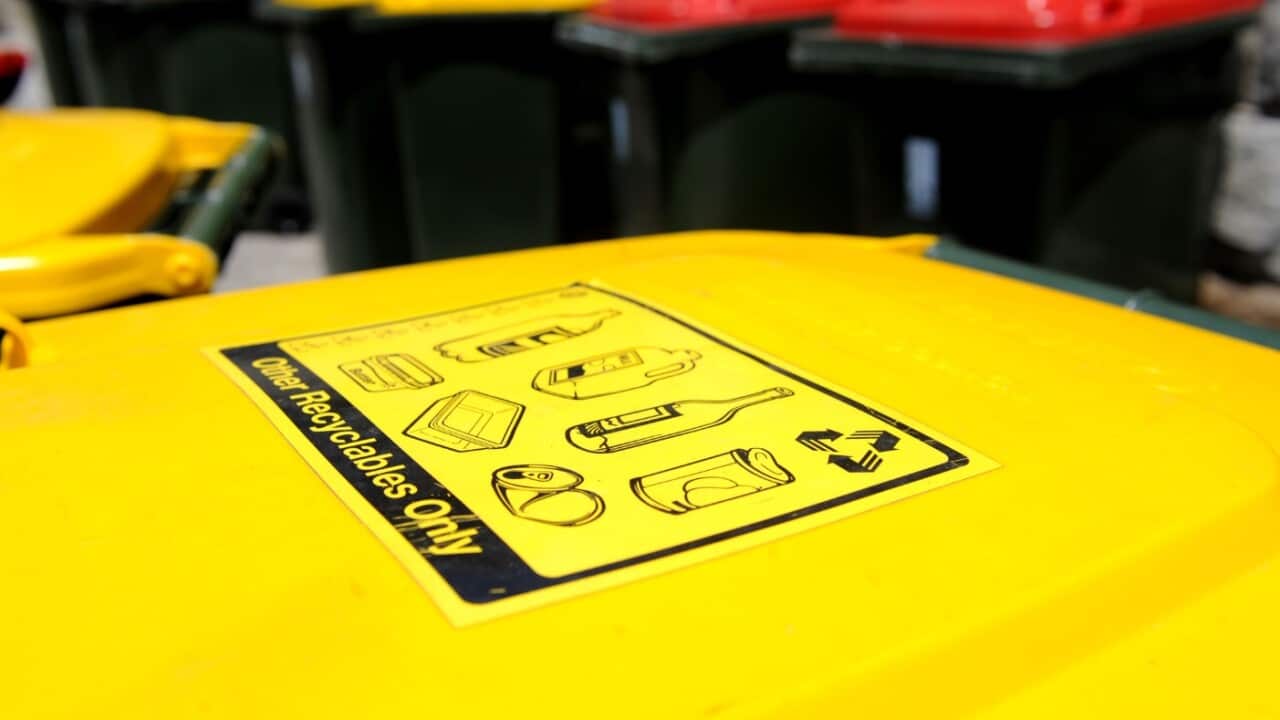 Ipswich City Council mayor Andrew Antoniolli has warned every council will feel the brunt of China's recycling clamp-down and ratepayers will eventually foot the bill.

The local government body has come under fire for dumping recyclable waste in landfill because it would have cost $2 million a year to comply with China's tighter imported recycling regulations.

Mr Antoniolli said the council's predicament only arose because its wastage contract was up for renewal.

Advertisement
"We are currently at that point where our contract has fallen," he told reporters on Thursday.

"To get a new contract means we are going to be paying five times the amount of money. When other councils come to that point in their contracts, they are going to be facing the same financial dilemma."

But Mr Antoniolli conceded the additional cost to ratepayers would only be a "few extra dollars per week".

"We're protecting our residents from that cost. We're looking for new solutions," he said.

Despite the fact the Victorian and NSW governments financially helped its councils dispose of recyclables after China's heavier restrictions, Ms Enoch said it was her federal counterparts who needed to act.

"The decision of China is at a federal level. Where is the federal leadership on this? It is affecting all of Australia," she told ABC Radio on Thursday.

Ms Enoch said NSW and Victoria were able to assist with millions of dollars because they had money tucked away from a waste levy, whereas Queensland's (levy) was abolished by Campbell Newman's government.

"Those state governments have had a waste levy in place for some time and they have been able to draw on those funds," she said.

Queensland Opposition Leader Deb Frecklington said the situation was "appalling" and needed to be rectified, but re-introducing the waste levy was not the answer.

"Illegal dumping in Queensland went down when we scrapped the waste levy and why should every Queenslander pay because they (the state government) can't enforce compliance?" she said.

"You have to ask Ipswich City Council why they can't re-prioritise their budget. They promoted (themselves) as the waste capital."

Gold Coast Councillor Paul Taylor said its waste collection contract had two years to run and it was up to the contractor to absorb any cost increases.