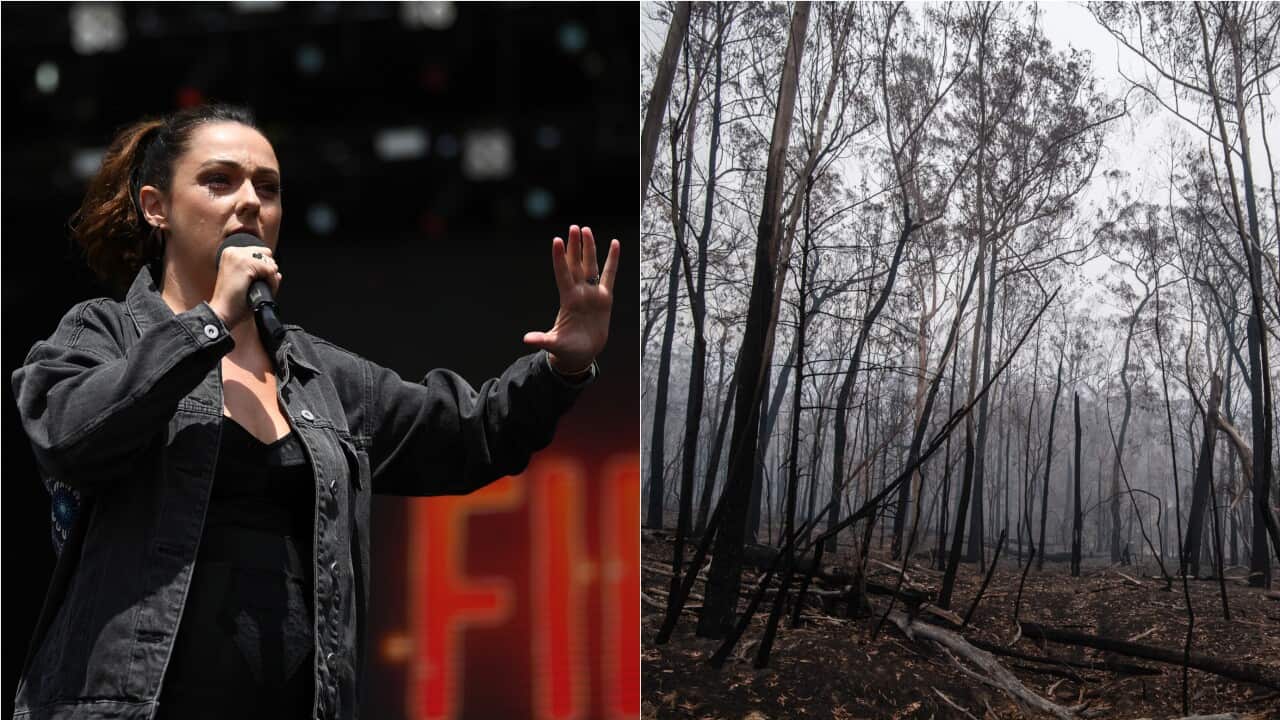 Australian comedian Celeste Barber has called in the lawyers to help break a legal deadlock over how her $52 million RFS donation is distributed. Source: AAP