Social Services Minister Christian Porter says raising the pension age to 70 over time is a sensible move to reflect increases in life expectancy. 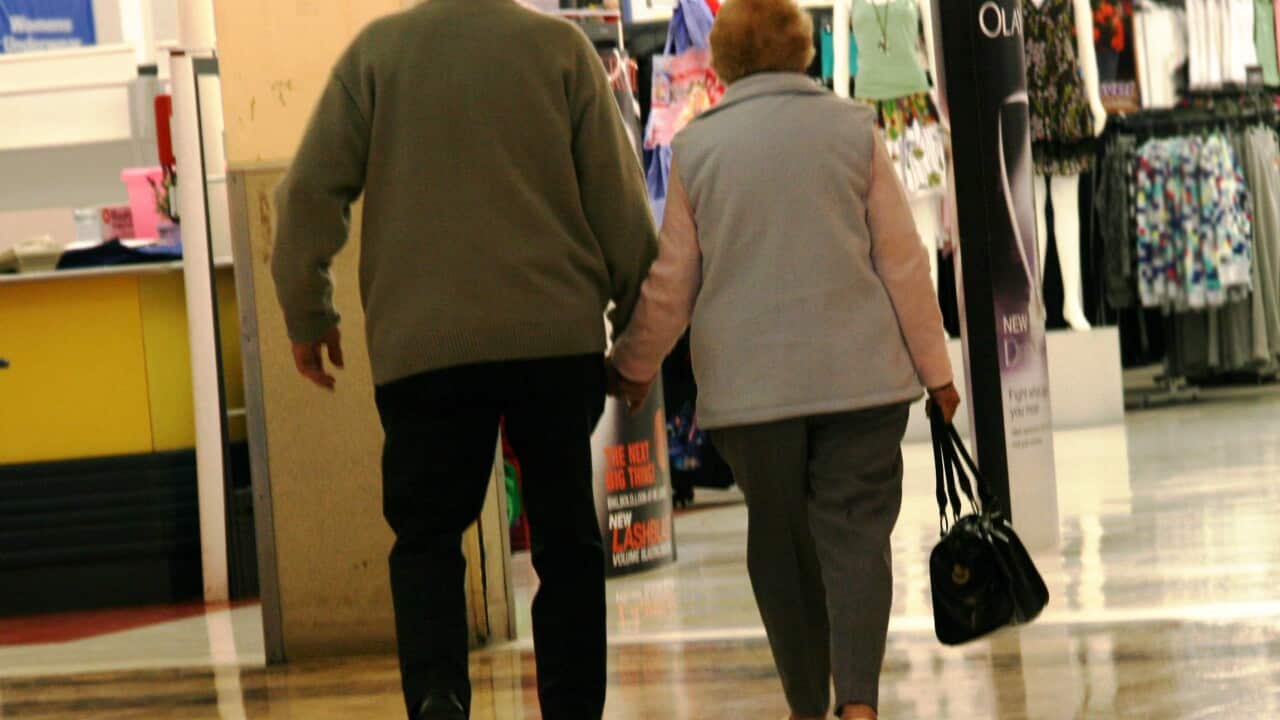 Social Services Minister Christian Porter has justified sticking with the government's plan to incrementally lift the pension age from 67 to 70, saying it is a sensible measure reflecting increases in life expectancy.

While the government last month ditched many of the so-called "zombie measures" that have been stuck in the parliament since its ill-fated 2014/15 budget, it has stuck with the plan from then to lift the pension age.

The national commission of audit that was conducted after the coalition came to power in 2013 found that without a policy change, the cost to taxpayers of the age pension would rise from $39.5 billion in 2013/14 to $72.3 billion in 2023/24.

Advertisement
By 2054/55, the number of Australians aged over 65 will more than double to 8.9 million, representing about one-fifth of the total population and placing "enormous strain" on the age pension system.

"Clearly, sensible, measured reform is needed to ensure a sustainable age pension system that provides a safety next for those that require it," he said in a statement on Sunday.

"Subject to legislation, we are proposing to progressively increase the age pension age over a much longer period than Labor did, from 67 to 70 years, over 10 years from 2025 to 2035," he said.

No one born before January 1, 1966, would be affected by the change.

The proposed changes have no impact on the preservation age at which people can access their superannuation, which is between 55 and 60, depending on when you were born.