RBA seems only sure bet on Cup day

Academics do not expect a hike in the Reserve Bank's cash rate on Tuesday but believe the risk of a rise in the future is growing. 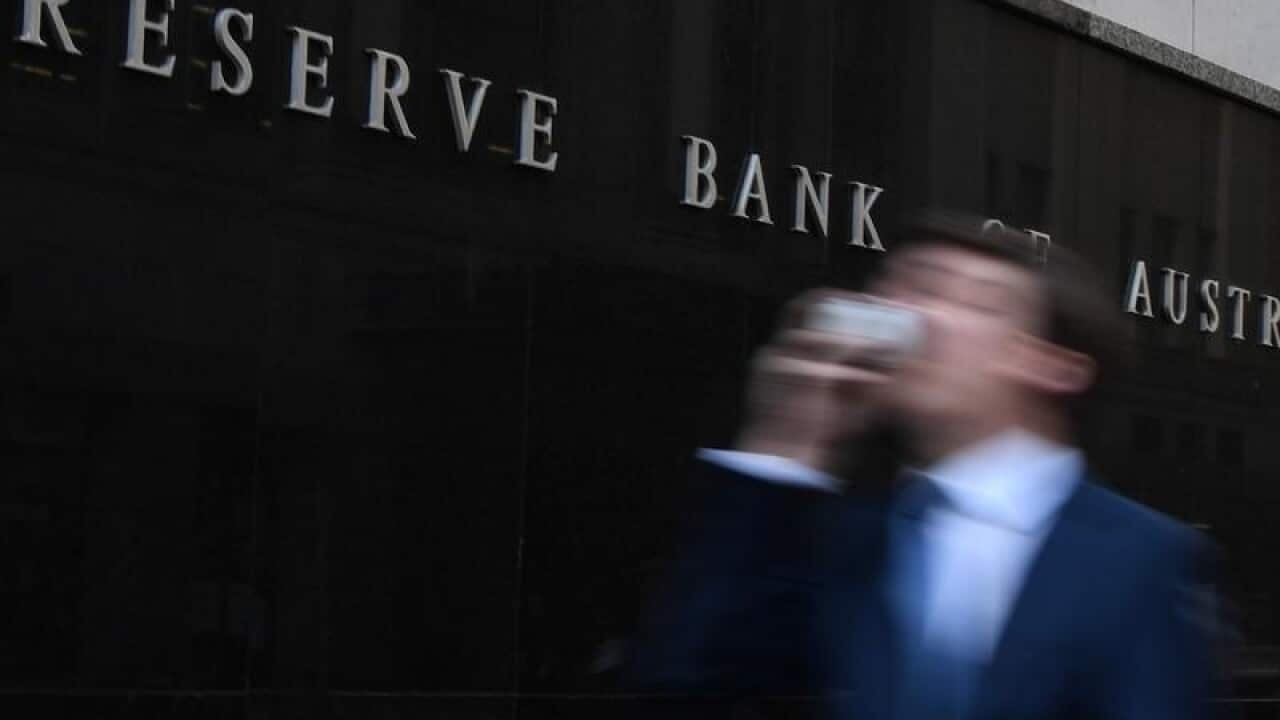 Economists do not expect a hike in the Reserve Bank's cash rate on Tuesday. (AAP)

As punters try to fathom who will win the Melbourne Cup, economists and academics suggest the only clear victors on Tuesday will be borrowers.

While there is a global trend towards higher interest rates as central banks try to normalise their monetary policy settings, after their drastic actions during the 2008-2009 global financial crisis, the Reserve Bank won't be joining in just yet.

The central bank board will hold its monthly meeting on Tuesday and is expected to announce - 30 minutes before Australia's famous horse race - the cash rate remaining at a record low 1.5 per cent, where it has been since August 2016.

Advertisement
But Timo Henckel, a lecturer at the Australian National University's Research School of Economics, says rate rises are looking likely in the future.

"Favourable employment figures and an improving outlook for the global economy increase the likelihood that interest rates need to rise in the future," Dr Henckel said.

Since the October board meeting, the jobless rate fell to 5.5 per cent, and while inflation proved unexpectedly benign, Dr Henckel believes that's likely to be temporary due to a fall in food prices.

New figures on Monday point to a further strengthening in the Australian labour market with job advertisements rising 1.4 per cent in October to be 12 .5 per cent higher than a year earlier.

However, despite strong employment gains in the past year, a much-need pick-up in wages growth remains elusive.

"Even so, we think it reasonable to expect some upward pressure on wages as the labour market tightens," ANZ head of Australian economics David Plank said.

Dr Henckel chairs the ANU's so-called "RBA shadow board", made up of academics, economists and former RBA board members.

The shadow board put a 60 per cent probability of the cash rate remaining at 1.5 per cent this month.

In the longer term, the probability of a rate hike in six months time was 70 per cent.

However, financial markets point to the cash rate remaining unchanged for a lot longer.

"We remain comfortable with our long-held view that the RBA will sit out the rest of 2017 and most of 2018," Commonwealth Bank chief economist Michael Blythe said.

Even then, he expects the central bank to take a cautious approach to further interest rate hikes.