A three-year pilot program which offers support to refugees is helping people move off Centrelink payments and even start their own businesses. 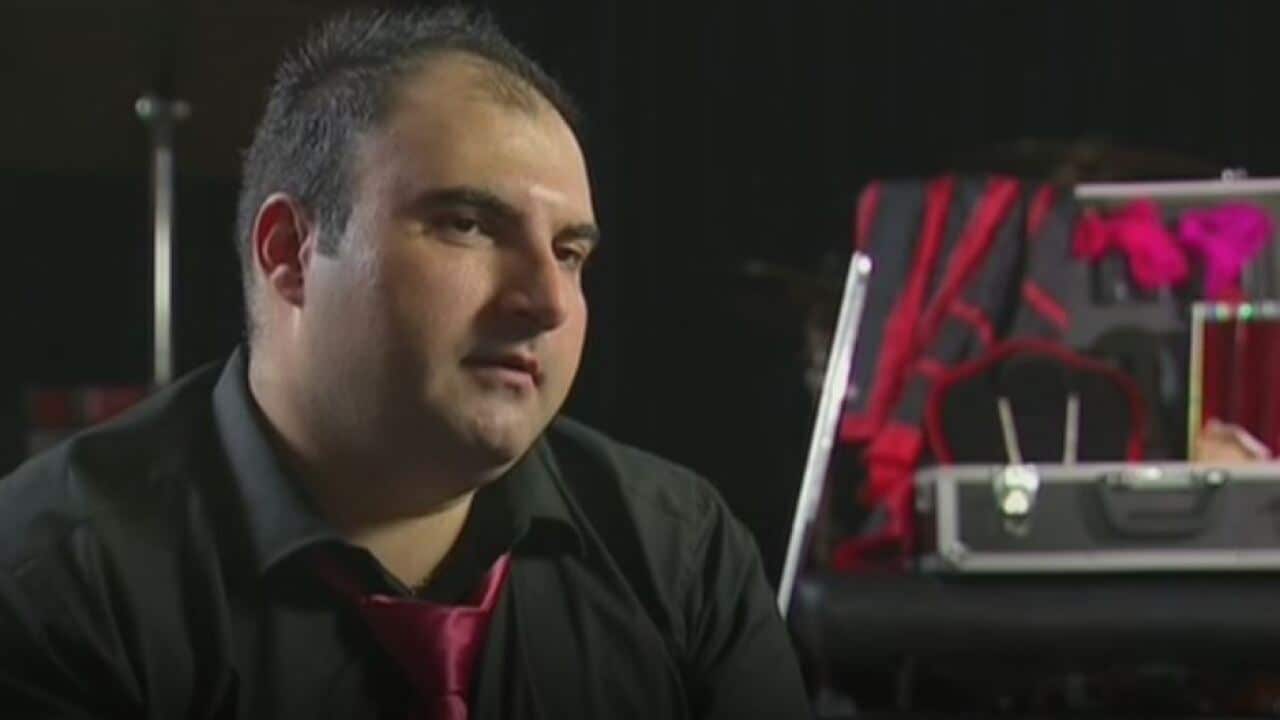 Hamid Ariento is one of the refugee entrepreneurs boosting the Australian economy. Source: SBS News

The economic benefit of refugee entrepreneurs to Australia has been valued in the millions of dollars, according to a new report.

A total of 68 per cent of the participants – or 66 refugees – successfully established a business while participating in the program.

Advertisement
Some of the participants also payed company tax and generated new jobs.

Jock Collins, professor of social economics at the University of Technology Sydney Business School, has written a report on the economic impact of the program.

He said the refugee entrepreneurs produced a net gain to the economy of millions of dollars.


“And we ... calculated we saved about four, four-and-a-half million dollars, over three years.

“The program itself cost half a million dollars over three years, so you can see that it is a program that actually generates savings."

One of the refugees who participated in the program is Hamid Ariento, who has been obsessed with doing magic tricks from the age of 15.

He never thought his passion would one day become a business in Australia.

Arriving in Australia in 2013, he started performing magic shows as a volunteer at fundraising events.

But his business took off when he enrolled in the Ignite Small Business Start-Ups Program.

“And I hope in (the) maximum amount (of) two years I (can) arrange Opera House (performance). And I am doing something special here."

The 68 per cent success rate came as a welcome surprise to Violet Roumeliotis, the chief executive of Settlement Services International.

"That number made my heart sing when I saw it because that is extraordinary, she said.

“We're talking about people who have been in the country for less than 12 months some of them. But certainly the great majority have been here for less than three years.

“And what we're saying is that they didn't come on skilled migrant visas. They came under protection visas and very quickly they were able to stand on their feet and contribute back economically.

"So it is an extraordinary thing because it flies in the face of the stereotype that we hear sometimes.

The report also found that newly-arrived refugees who are women are just as passionate about entrepreneurship as men.

The program is now being expanded to help people with disabilities to set up businesses.

"We have a very strong interest nationally in Australia from politicians of both sides of the fence.

“We have also had very strong interest internationally from the Germans, the Canadians and the Swedes.

“(There is) also strong interest from the United Nations Higher Commissioner for Refugees because at this time of - shall we say - refugee crisis people are looking for new innovative ways to deal with refugee settlement."