Refugee advocates have warned that the government’s proposed tightening of the character test violates international law. 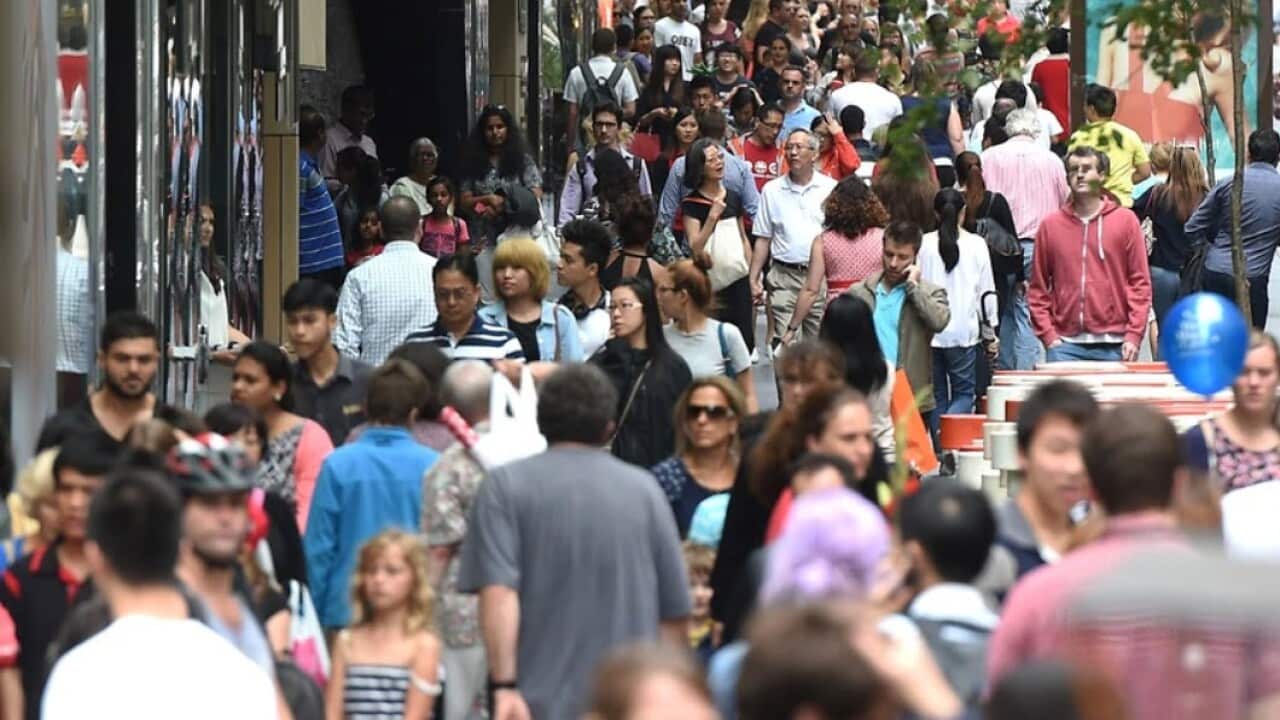 The government is capping permanent visas to 160,000 for the next four years Source: AAP

The government has re-introduced legislation to make it easier to deport or block entry to non-citizens who have committed a crime that carries a maximum sentence of at least two years, even if no jail time is imposed.

Under the current rules, which were strengthened in 2014, a visa holder has to be sentenced to at least 12 months in jail before their visa is cancelled.

In a submission to the Senate inquiry examining the proposed laws, the Asylum Seeker Resource Centre calls on Parliament to reject the changes which it says provide no exemption for people owed protection.

“The effect of the bill will also be greater numbers of people facing indefinite detention, or at risk of being returned to persecution or other serious harm in breach of international legal obligations.”

Visa holders who commit one of the crimes covered by the legislation will automatically fail the character test, but it will be up to the minister to decide whether to deport them.

Refugee advocates join a host of migration and legal experts raising concerns about the legislation.

However, Immigration Minister David Coleman is showing no signs of backing down, arguing visa holders who “disrespect our hospitality” do not deserve to remain in Australia.

Mr Coleman boasted that the government’s harsh policies had led to 4700 foreign criminals having their visa cancelled in the last six years, seven times the amount Labor kicked out in the previous six years.

He said the laws will apply to violent assaults, domestic violence perpetrators and firearm offences.

The legislation also captures those convicted of common assault which rarely results in a term of imprisonment being imposed.

As New Zealanders make up the largest cohort of non-citizens in Australia, they are expected to feel the brunt of the changes.

Mr Coleman dismissed concerns the move would damage our relationship with New Zealand which has repeatedly described the 2014 changes as “corrosive”.