Housing in regional Australia is a mixed bag with mining regions still experiencing a downturn while some lifestyle markets start to bounce back. 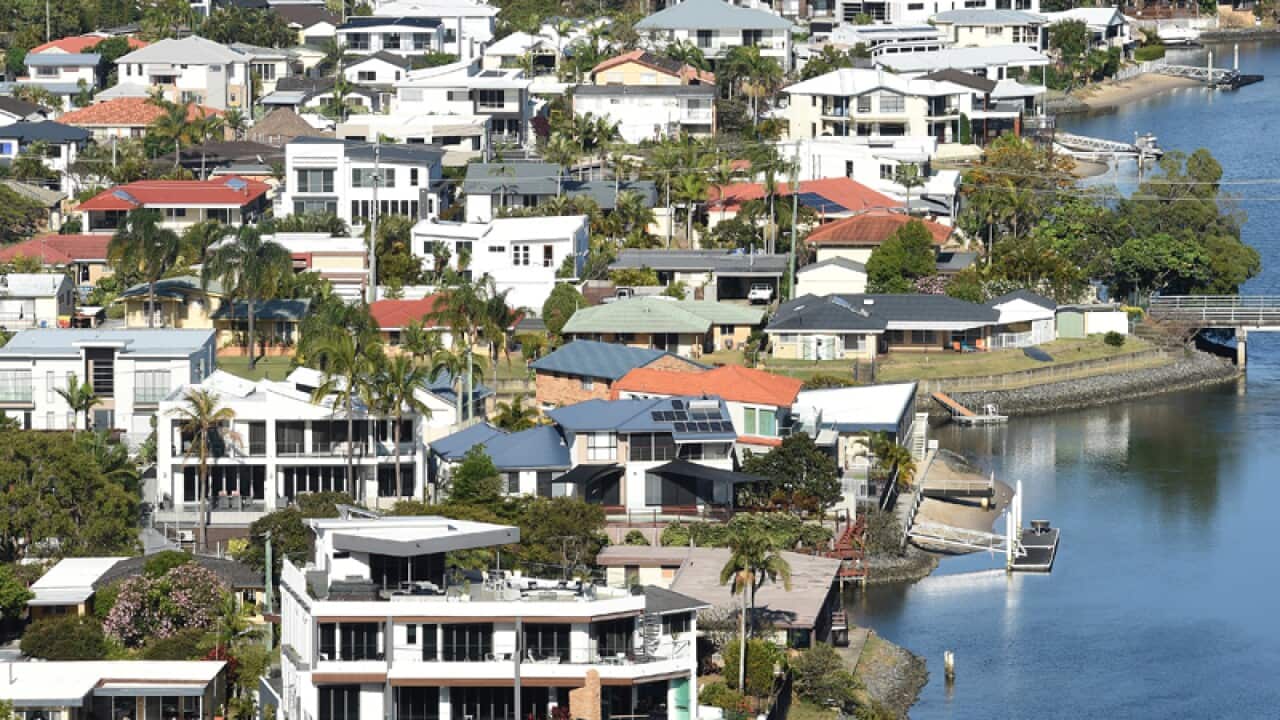 Iconic lifestyle markets such as the Gold Coast, Sunshine Coast and Cairns have started to bounce back and record strong housing market conditions after ongoing weakness between 2008 and 2014, property analytics firm CoreLogic RP Data says.

Advertisement
"Newcastle, Wollongong, the Richmond-Tweed region in northern NSW, the Gold Coast, the Sunshine Coast and Cairns are probably the most notable regional markets where we're seeing some decent levels of capital growth at the moment," Mr Kusher told AAP.

"I wouldn't be surprised if we actually see the rate of value growth pick up in regional markets a little bit this year, but I still don't think it's going to be anything exceptional."

Buyers priced out of the Sydney market are looking to Newcastle and Wollongong while the other areas experiencing growth are benefiting from interest in lifestyle properties, particularly from equity-rich Sydney and Melbourne homeowners.

"Because those markets have been pretty flat since 2008 there's some decent buying opportunities particularly for people in Sydney and Melbourne who have seen the value of their homes rise so much," Mr Kusher said.

He said the problem in a lot of regional areas was that retirees were not moving there, which had been a key driver in the past, and a lack of job creation.

Property values and transaction activity has remained weak in regional markets linked to the resources sector.

Housing Industry Association senior economist Shane Garrett said areas in regional Western Australia and some parts of northern Queensland, such as around Townsville and Mackay, have been badly affected by the mining downturn.

"In WA in places like Karratha and Port Hedland and so on, dwelling prices there have halved in some instances and obviously new home building activity has suffered accordingly," he told AAP.

Mr Garrett said regions dependent on tourism were benefiting from the lower Australian dollar, a boost for the tourism industry by making Australia a more attractive destination for international travellers.

Dwelling values rose by 1.9 per cent in regional markets in 2015, well behind the 7.8 per cent growth in the capital cities, CoreLogic figures show.

"As a general rule regional areas have not shone as brightly as the capital city areas in the recent housing upturn," Mr Garrett said.

Rental growth has also been mixed in the regions.

"You're getting it dragged down on the one hand by the mining towns where rental rates had been exceptional and are now correcting back down lower and then in some of the larger regional markets particularly coastal areas you're starting to see some rental growth coming back in," Mr Kusher said.

DWELLING PRICE GROWTH OVER PAST YEAR:

* House rental rates fell or steady in most regional areas in 2015; up in Tasmania and South Australia (the two most affordable regional rental markets)

* Regional unit markets varied from rises as great as 6.5 pct across NSW to falls as great as 10.3 per cent in Northern Territory.