Remote Indigenous Australians rely on Facebook to stay in touch

A recent study shows Indigenous Australians, particularly those in remote communities, are dependent on Facebook. 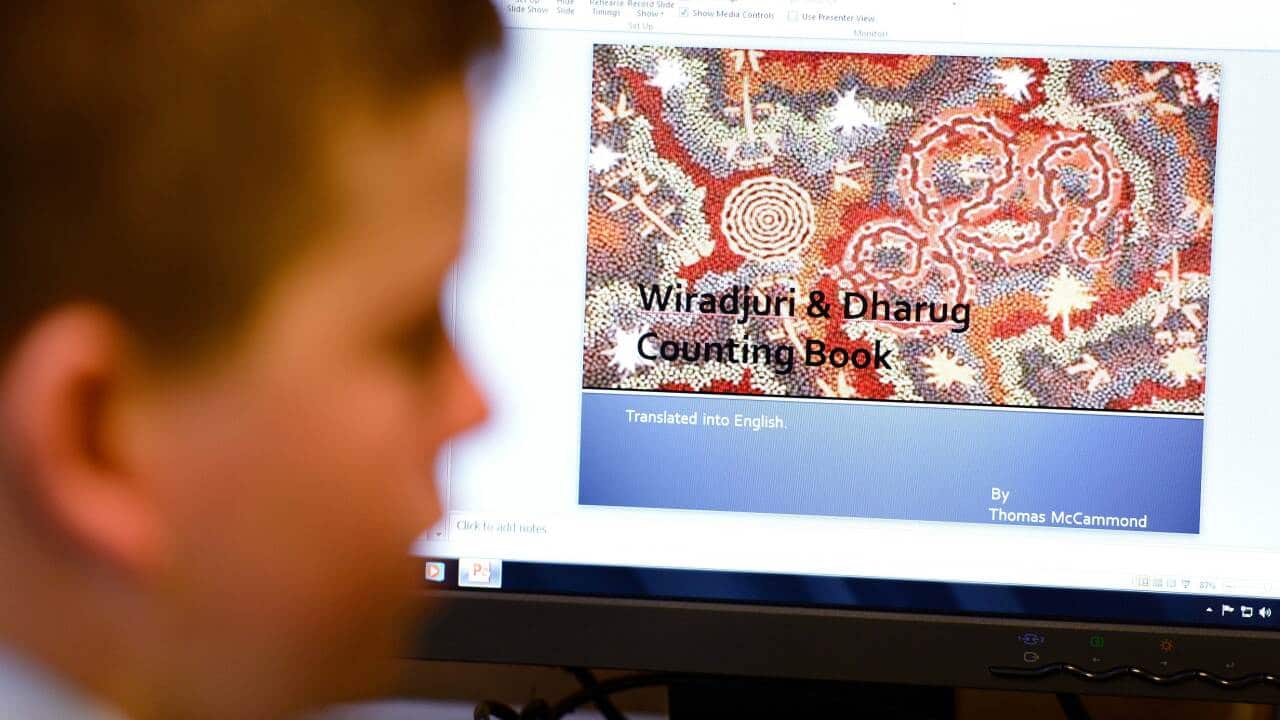 Results from the national study revealed that Facebook usage among First Nations people is twenty per cent higher than the national average.

“Typically in the population, around 42 per cent of people are members of Facebook in Australia - it’s really quite a big number - and amongst people in remote communities it’s up to 62 per cent which is majority of people,” said Lead Survey Researcher Matt Balogh.

Advertisement
The study found that users living in isolated areas are increasingly accessing social media via tablet and smartphone devices.

Mr Balogh says this is because remote communities are dependent on Facebook as a means of instant and affordable communication.

“Facebook and social media is almost so much more useful if you are in a community where the next community is 150 kilometres away. You are several kilometres from the city or town where some people may be working,” he said.

Overall, the profile of Australia’s average Facebook user is ageing and Mr Balogh says this could affect the nature of online conversations taking place.

He will visit remote Cape York communities within the next month to collect additional data for his studies.