A six month study by leading think-tank the Grattan Institute has found minimum standards in national literacy and numeracy tests are set too low. 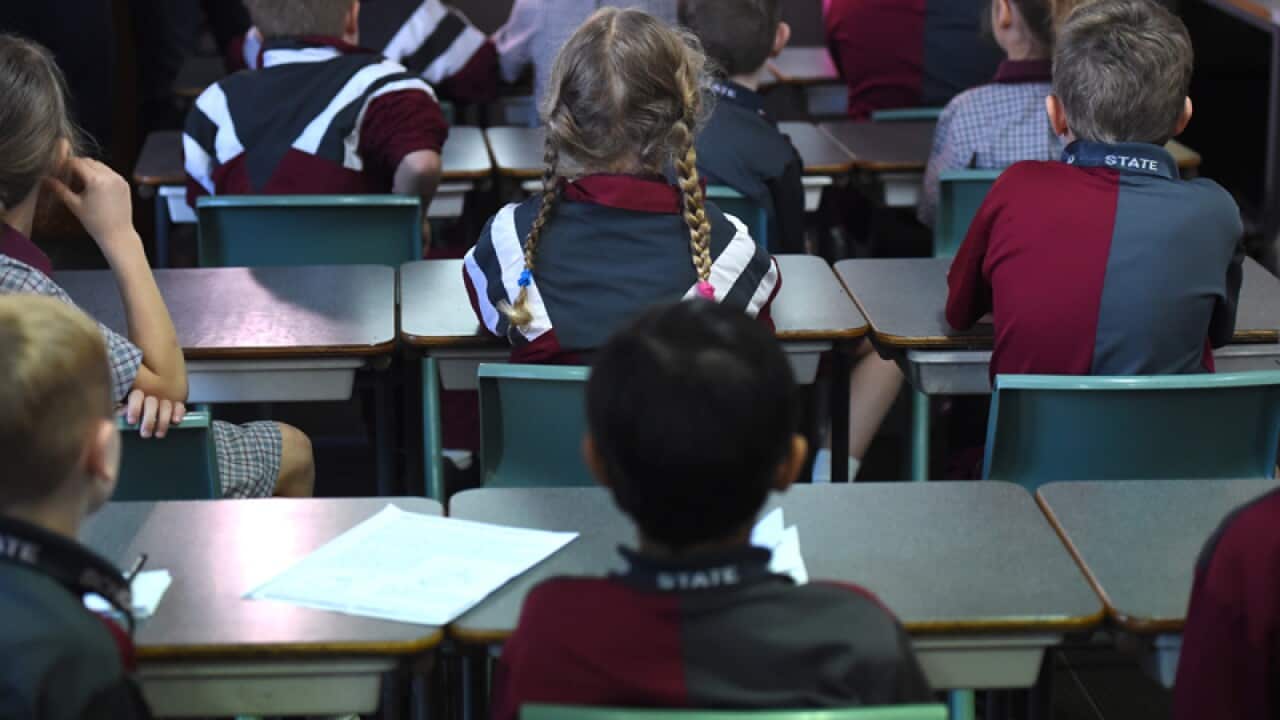 Disadvantaged students with plenty of promise are trailing their classmates by years at schools across Australia, according to a new report by the Grattan Institute.

Analysing the progress of students using years of NAPLAN results, researchers found that gaps begin to open up between students by Year 3, but grow even wider by Year 9.

Students whose parents come from a low education background lag behind peers with highly educated parents. The report,
Widening gaps: what NAPLAN tells us about student progress
, found it is a gap which grows from 10 months in Year 3 to almost two and a half years by Year 9.

Advertisement
Co-author of the report and director of Grattan’s School Education Program, Peter Goss, labelled the findings as “alarming”.

“Students who start behind fall much further behind so that by Year 9 the top students in a class might be up to seven years ahead of where the bottom students are,” Mr Goss told SBS News.

“This has a huge impact on the opportunities the children might have after they leave school. By Year 12 they are more likely to drop out, [and] when they are then a parent they are less able to support their children.”

The report also shows that in a typical Year 9 class, the top students can be more than seven years ahead of those at the bottom.

A Year 9 student can meet the minimum standard even if they are reading below the level of a typical Year 5 student.

Disadvantaged students can also make one to two year less progress by Year 9 than their more privileged classmates, even if they are performing well at an early age.

“Now of course disadvantage has many elements, including the level of resources in the home and the ability and time the parents have to support education, but also for children who are living in stressful environments,” Mr Goss said.

“But the level of parental education shows up in our data and other people’s data as a really important factor, and unfortunately this is part of perpetuating cycles of disadvantage.”

“The promise of Australian education and a fair go is that kids who work hard and put an effort in, they should not be held back by their background,” he said.

Primary education expert Shirley Koch from the University of Sydney, told SBS News that she finds the gaps explained in the report “really concerning”.

“Just because the parents don’t have an education, isn’t a reason for kids not to do well.”

The report has called on government bodies to put those learning gaps front and centre of school policy.

“That in turn should link into the resource allocation decisions,” Mr Goss said.

Is there too great a focus on standardised tests?

Ms Koch said while standardised testing was important, it was only a small piece of the overall development of young minds.

“No pig ever got fatter by weighing it,” she said.

"We have to be careful that we don’t spend all our time assessing all our children and we don’t worry about the learning."

“I certainly think there is a place for some sort of NAPLAN-y type testing, but we need to go beyond that.”