Reports are emerging from Manus Island that asylum seekers have been flown to Port Moresby after contracting typhoid fever. 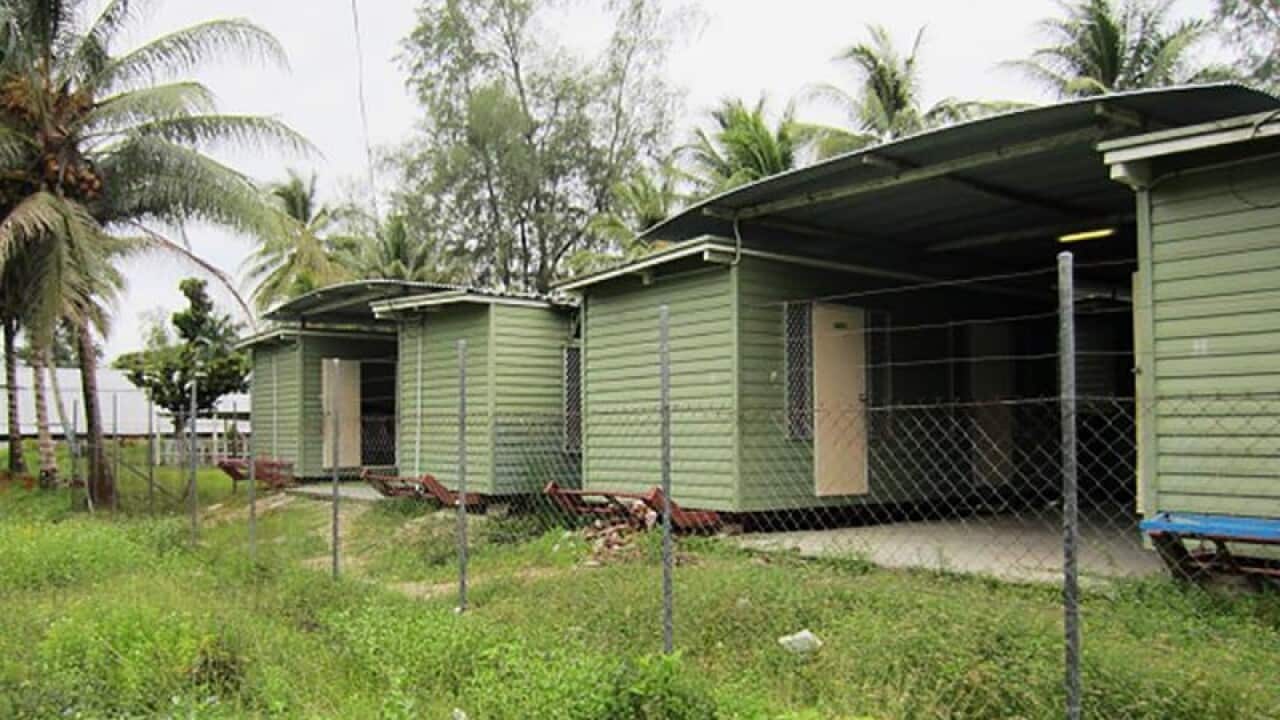 There are reports of a typhoid outbreak on Manus Island. Source: AAP

A suspected outbreak of potentially fatal typhoid fever is affecting asylum seekers and refugees being held on Manus Island.

Two men have been transferred from the island - which used to be the site of an Australian-run detention centre - to Port Moresby hospital, according to sources.

"Yesterday the maintenance cleaned their rooms to stop the virus spreading around," 27-year-old Shamindan Kanapadhi wrote on Facebook on Thursday.

Advertisement
"Keeping men confined in camps lacking basic hygiene and depriving them of appropriate medical support can easily lead to this situation."

The Sri Lankan Tamil refugee renewed his call for the camps to be closed.

"We have a few people already diagnosed with typhoid and their rooms have been sterilised," he told AAP from Manus on Friday.

"We have 15 to 20 people who are not feeling well and who have the signs of typhoid-like high fever, puking and bloody diarrhoea."

Mr Satah said those patients would have to wait for tests at the Port Moresby hospital due to it being Easter.

A Manus Island doctor's letter dated 16 April - seen by AAP - says that the working diagnosis for one refugee was a "suspected typhoid case". It suggests he needs to be isolated and treated.

The Australian government issued a brief statement on Good Friday.

"This is a matter for the government of Papua New Guinea," a home affairs department spokesperson told SBS News.

"All of the deaths on Manus have been preventable from the beginning," Fr Bower told AAP on Friday.

The timing of the suspected outbreak was particularly damning, the Gosford-based Christian leader added.

"Good Friday is about exposing the scapegoat mechanism of Jesus' trial and execution," he said.

"Our treatment of refugees is precisely the same dynamic. It's scapegoating a small group of people for political purposes and yet we still don't get the message.

"If we want to restore our compassion and decency we need to get people off Manus and Nauru."

Typhoid infects up to 20 million people each year and causes up to 160,000 deaths annually, the World Health Organisation says.

The illness causes prolonged fever, fatigue, pain, diarrhoea and rashes. It can be fatal if not treated with antibiotics.

It spreads through contaminated food and water and can be prevented with vaccines.

Refugee advocates say unsanitary conditions at the Manus Island camps have contributed to the outbreak.

"An outbreak such as this will only occur in conditions of prolonged squalor and neglect," activist Anthea Falkenberg said in a statement.