Requests for Labor to 'get to work' on election promises

Victorian Labor should get to work implementing their election promises business, union and environment groups say. 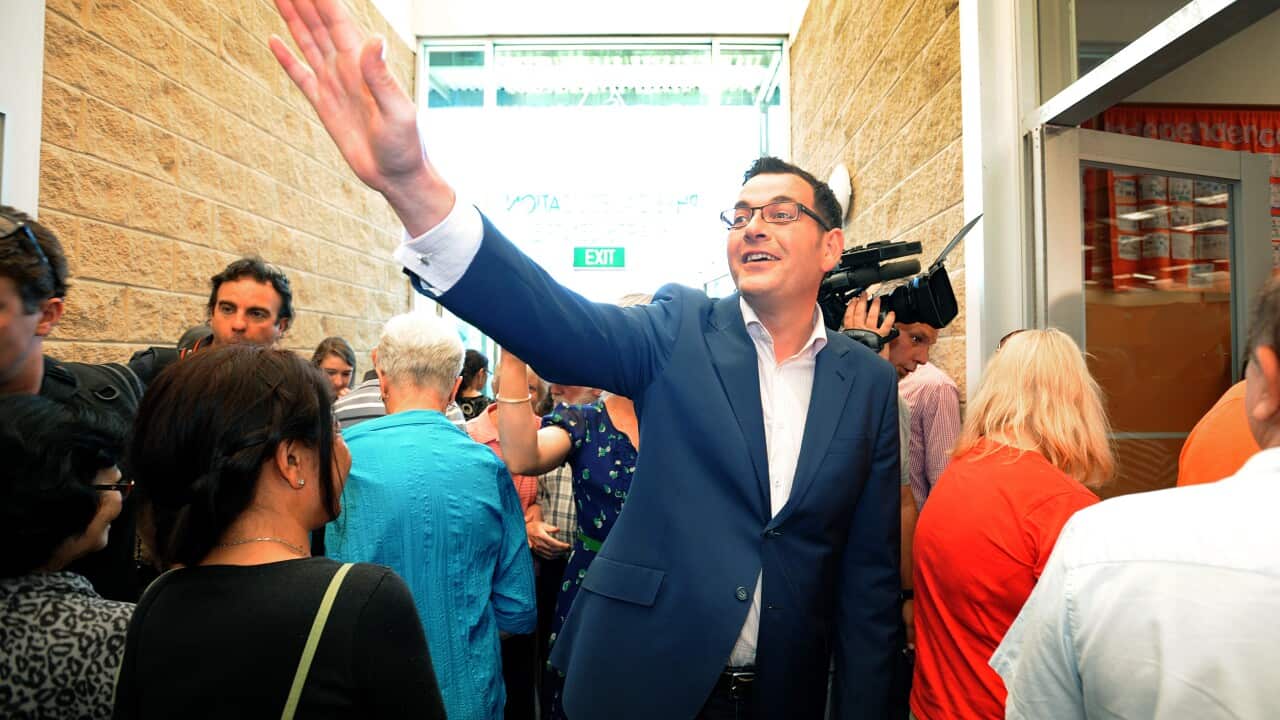 Peak business, environment and union groups have welcomed Victoria's new government and say they're ready for Labor to hit the ground running.

Daniel Andrews is the state's 48th premier after leading Labor to an easy victory over the one-term coalition government of Denis Napthine on Saturday.

The Victorian Employers Chamber of Commerce and Industry says many of Mr Andrews' pre-election commitments, including his transport plans and job creation promises, will enhance the state's business competitiveness.

"This agenda must be progressed as a priority, given its significance to the Victorian economy and wider business community," he said in a statement on Sunday.

The Wilderness Society said Labor must introduce the Great Forest National Park Plan to save the Leadbeater's Possum from extinction, while the ACTU said workers wanted a positive plan to address the jobs crisis, restore services and resolve public sector pay disputes.

Parliamentary secretary Josh Frydenberg admitted the result was a wake-up call for the Abbott government.

"The coalition strategists will look at the result more deeply over the coming days and take whatever lessons can be learned from it," he told ABC.

"We are devastated because the Napthine government had a very good record."

Environment Victoria says the result is a victory for the environment.

"Environment Victoria will work with the new government and closely monitor its environmental record to ensure that it does not back away from its promises."