The South Australian government has granted the expansion of the Olympic Dam project major development status. 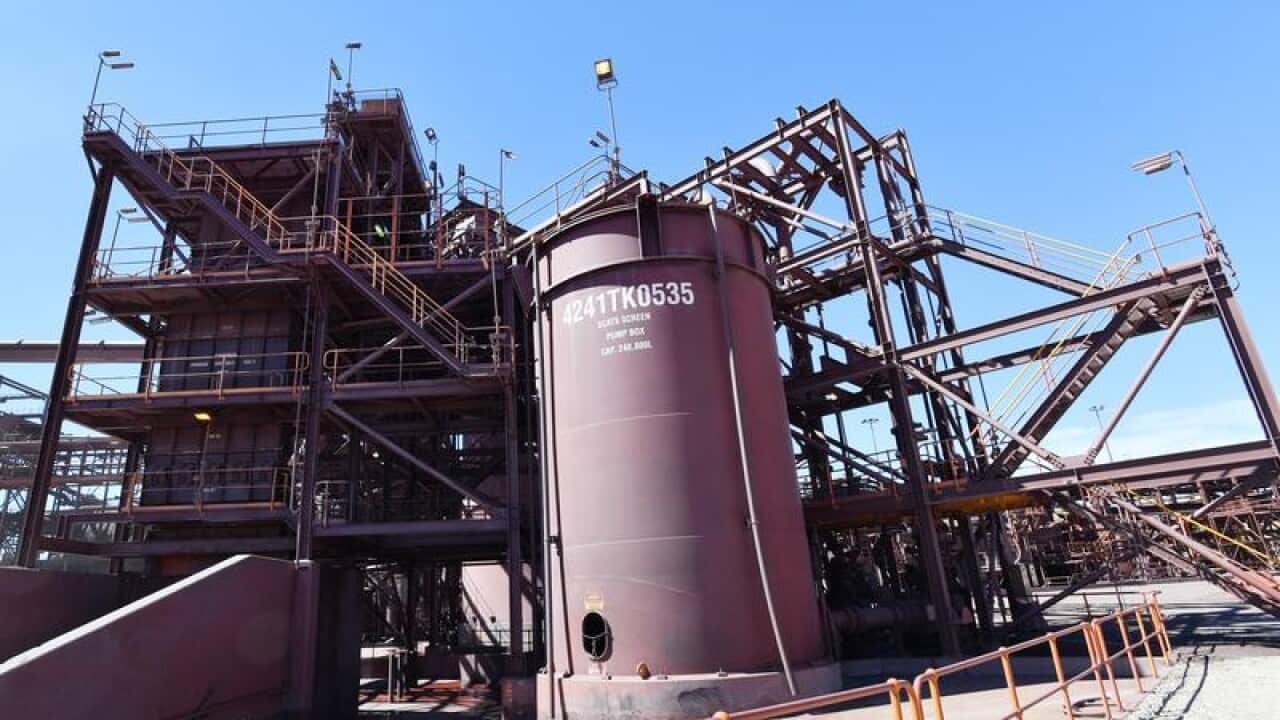 BHP will present a major development application to the South Australian government within weeks, bringing a proposed $3 billion expansion of its Olympic Dam mine closer to reality.

The state government on Thursday gave the project major development status, clearing the way for more detailed consideration of the plan along with environmental, social and economic assessments.

Asset president Laura Tyler said the company was aiming to achieve stable operations and sustainable growth at Olympic Dam through a staged and capital-efficient approach over the long term.

Advertisement
"Olympic Dam is a world-class resource with the potential to deliver value to BHP and South Australia for many decades to come, especially given our positive outlook for global copper demand," she said.

"Our team continues to refine the scope for targeted underground development in the southern mine area, strategic investment surface processing facilities, new technology and supporting infrastructure."

The company said it hoped to secure final board approval for the project in mid-to-late 2020.

If it goes ahead it is expected to create 1800 construction jobs and about 600 ongoing positions.

The expansion has the potential to increase annual copper production from 200,000 to 350,000 tonnes along with a boost to production of gold, silver and uranium.

The bigger mine will also take more water from the Great Artesian Basin, to a maximum of 50 megalitres a day.

SA Mining Minister Dan van Holst Pellekaan said the use of more water would be a particular focus of environmental assessments.

Local communities will also be consulted on the company's plans, with expanded production still some years away.

The Olympic Dam expansion has had a chequered history after first being mooted by the previous owners, Western Mining, back in 2002.

When it took over, BHP initially proposed a $30 billion expansion, including development of one of the world's largest open cut mines, but put the plans on hold in 2012.

The company has since been looking at lower-cost, smaller scale, alternatives to its original proposals.