The authority in charge of the nation's school curriculum wants school children to have a better understanding of how First Nations Australians experienced colonisation. 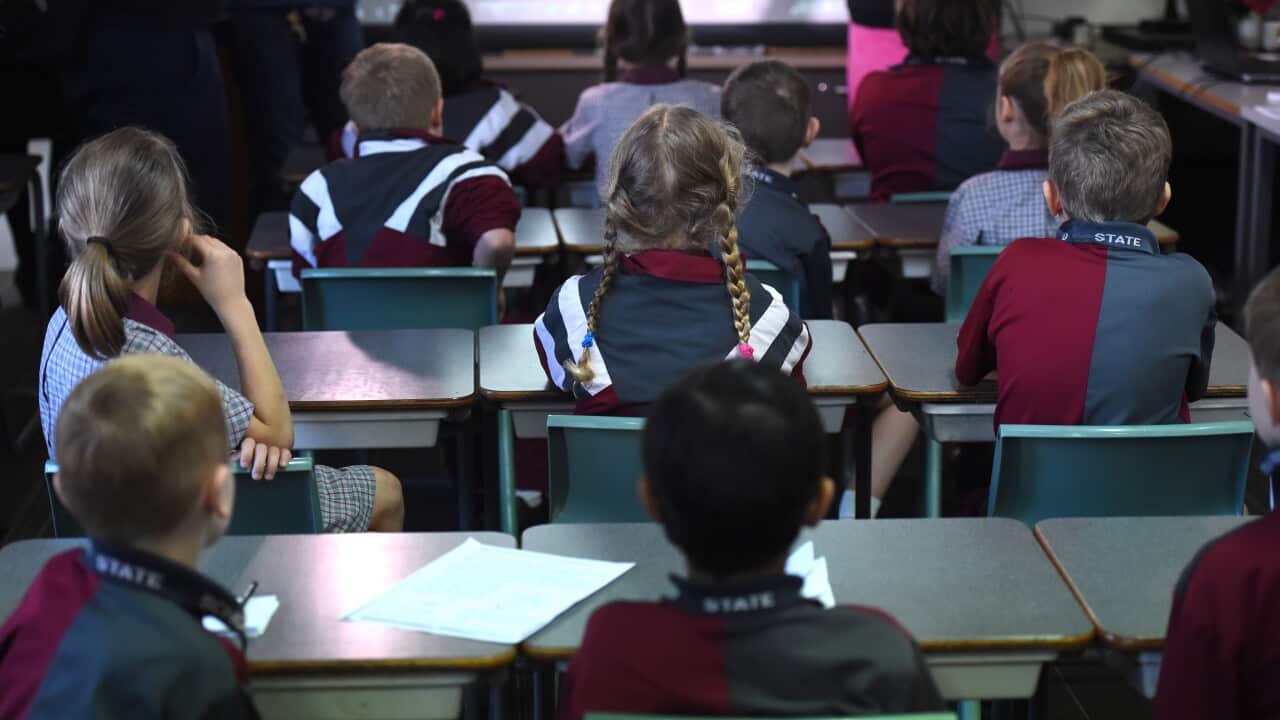 Australian school children will be taught how Indigenous Australians experienced colonisation as an invasion, under draft changes to the national curriculum.

The Australian Curriculum, Assessment and Reporting Authority (ACARA) released the draft changes to the national curriculum on Thursday, outlining a series of revisions for public consultation.

A broad set of changes to various subjects have been proposed, including English, Science, Mathematics, the Arts, and others.

Advertisement
Under the proposed changes, school kids will learn how the occupation and colonisation of Australia by the British was experienced by “First Nations Australians as an invasion that denied their occupation of, and connection to, Country/Place”, ACARA said.

The changes come after a review by an ACARA advisory group found “outdated” ideas that did not reflect Indigenous Australians’ call for truth-telling since the arrival of Europeans, the authority added.

The proposed changes to the national curriculum Source: ACARA

The review said the current curriculum places “too much emphasis on the period prior to contact with Europeans, positioning First Nations Peoples of Australia as artefacts of the past”.

It also fails to recognise that “the First Peoples of Australia experienced colonisation as invasion and dispossession of land, sea and sky”.

The review also sought to refer to First Nations Australians, rather than Indigenous and Aboriginal Australians, saying the existing collective nouns were being rejected by many in the community.

ACARA chief executive David de Carvalho said he expects some degree of debate and push-back around the changes.

He said it would be the first time Indigenous perspectives of colonisation were included in the national curriculum.

"The Australian curriculum is a very important document, it sets out the aspirations for our next generation," he told SBS News.

"It's obviously going to be contested, not just in this area but across other subjects as well. And that's a healthy thing that we have these debates."

He said it was important to understand the perspectives and experiences of Aboriginal and Torres Strait Islander peoples.

"It's important that all Australian students have the ability to discuss these important issues and understand these core concepts," Mr de Carvalho said.

The current version of the national curriculum has been in place since 2015 and is reviewed every six years.