Scientists analyse the paradox of Eurovision

For some people it's a perplexing question -- what's with Eurovision? The annual song contest can attract a global audience of 125 million. With national pride on the line, the stakes are high. So no wonder fans are turning to science to predict the winner. 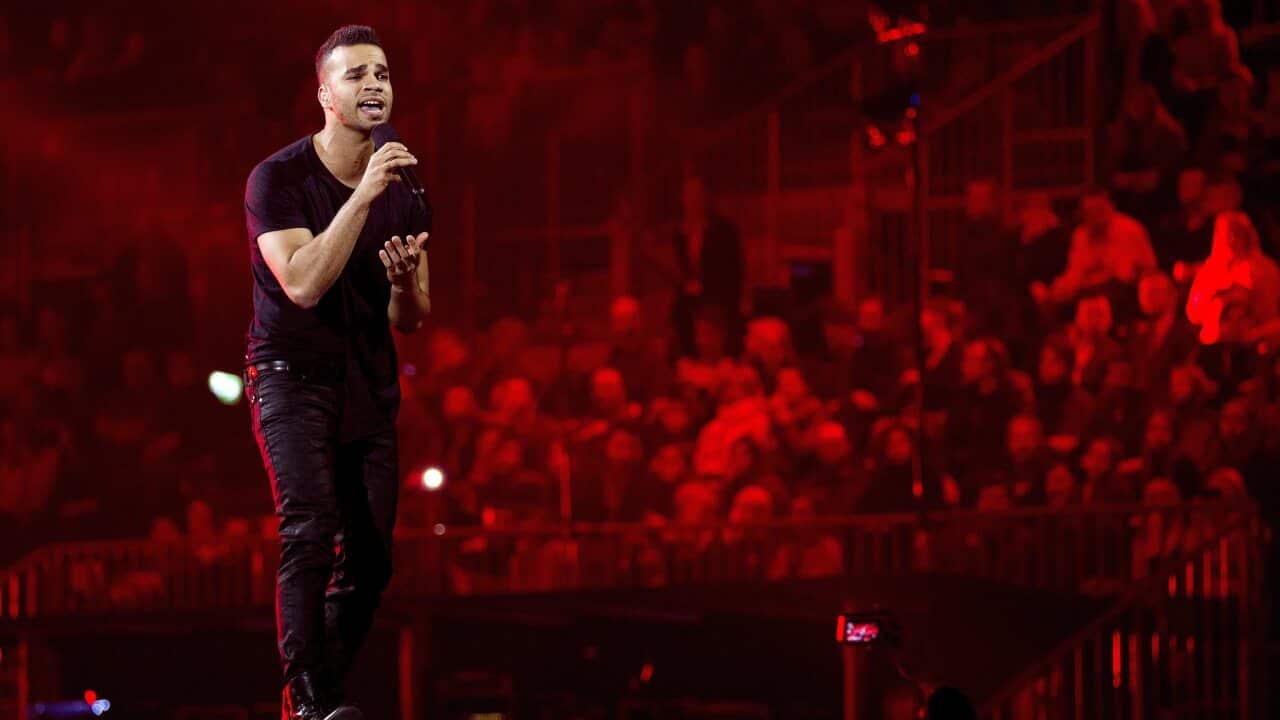 The Eurovision Song Contest can seem like a mystifying cultural anomaly. It's been broadcast for more than 50 years, making it one of the longest-running music events in TV history.

Contestants go through a series of complex qualifying stages and then have to survive a complicated voting system, before they can be crowned winner.

For more than a decade, it's been the study of scientists at Sydney's Macquarie University.

Advertisement
Professor Marie Herberstein, who heads the department of biological science, says most Eurovision winners have  a few key attributes in common.

"The key traits that make a winner - I think that we're very keen on key changes, wardrobe changes are a big one, wind machines obviously is obligatory."

Research fellow Caitlyn Smith studies animal communication and believes winning voters can be likened to having a good "mating call".

"Most of what bird song is about is about sex, and so most of music tends to be about trying to win over the opposite sex and the two contestants that we've looked at, the top seeded ones, are both relationships in trouble," she says.

When the final Eurovision winner is announced, you're usually left with more questions then when you started. Why don't countries send their best singers? Why aren't all performers from Europe? And will we ever hear from the winners again?

But PHD graduate Dr Scott Fabricant said Eurovision works because it's 'greater than the sum of its parts'.

"There's nothing that should function and yet together all of it works as a symbiotic unit and actually makes for an amazing and productive song contest, even though on its own every aspect would fail," he said.

"So how this works in a biological context alludes us and we're never really going to be able to figure it out unless we study really hard and every year gather more data until we finally figure this all out."