Scott Morrison has apologised for his government's unlawful robodebt scheme, saying he 'deeply regrets' any hardship caused by the program. 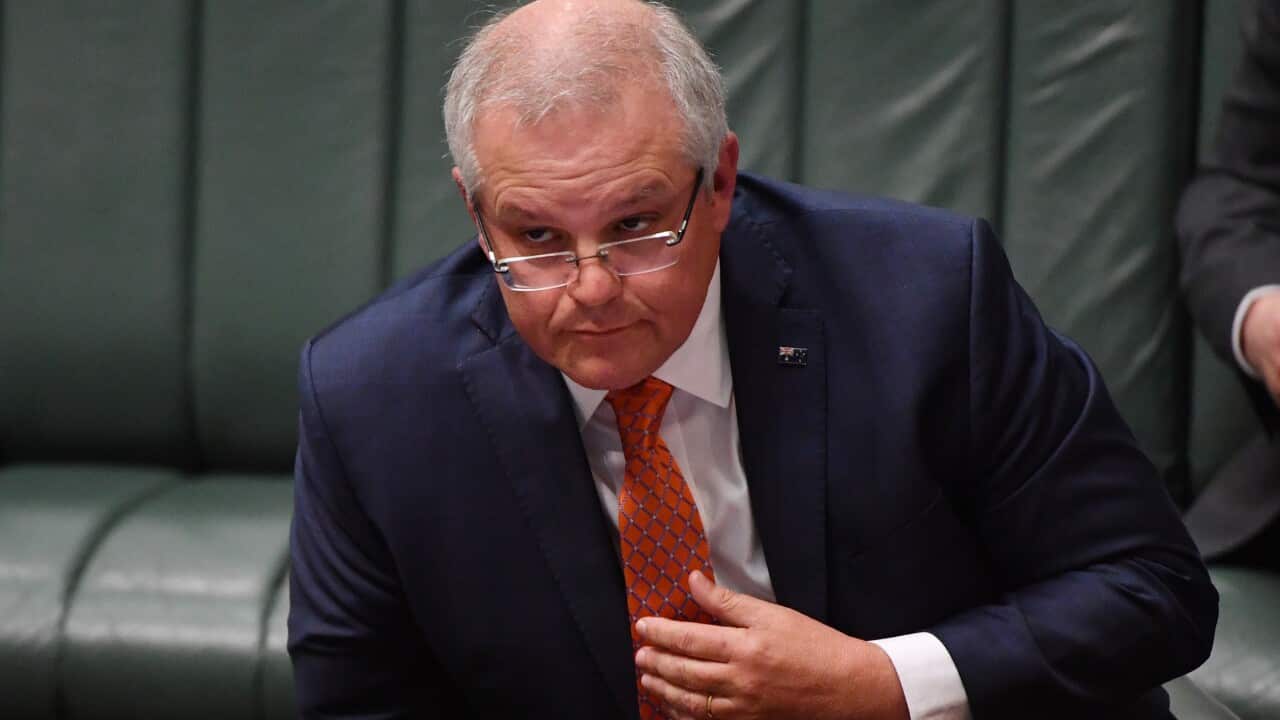 Prime Minister Scott Morrison has apologised for his comments about slavery in Australia. Source: AAP

"I would apologise for any hurt or harm in the way that the government has dealt with that issue," he told parliament on Thursday.

Advertisement
The government is paying back $721 million to 373,000 people chased for debts through the unlawful program.

It is now the subject of a class action challenge.

"That is appropriate for the prime minister to do," he told the upper house.

Senator Cormann said the prime minister spoke for the government, but stopped short of apologising in response to three questions from Labor's Senate leader Penny Wong.

"Of course, it should not have happened in a way that was unlawful," he said.

"This was a very arbitrary exercise in crude and thuggish standover fundraising by the government on the most vulnerable Australians," he told parliament.

"What we need to recognise here is this is a scandal and the greatest shame of all is we don't know how much it's going to cost taxpayers."

Mr Robert said about 939,000 Australians owed the government a collective debt of more than $5 billion.