After plenty of criticism, Prime Minister Scott Morrison has recognised climate change is contributing to bushfires raging across the nation. 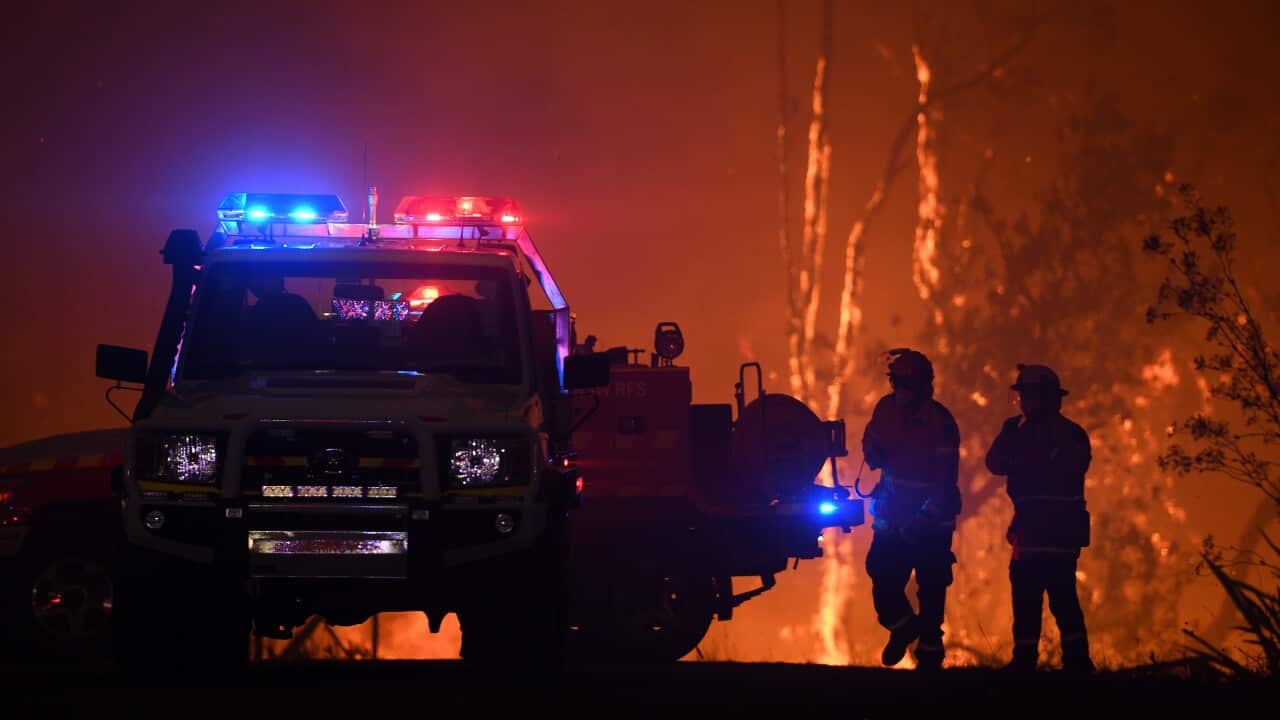 Prime Minister Scott Morrison has changed his tune on the “national disaster” of bushfires confronting Australia - speaking directly to the contribution of climate change.

His response came as hundreds of blazes continue to burn around the nation burning more than 2.2 million hectares and choking city centres with smoke.

Advertisement
“The dryness of the bush is the biggest factor and we all know, as I acknowledge earlier this year in February, climate change along with many other actors contributes to what is occurring today,” he told reporters on Thursday.

“But let me be clear about this, climate change is a global challenge. Australia is playing our role as part of this challenge.”

He recognised the fires, including worrying smoke haze in his home city of Sydney, had been “deeply distressing” and “unsettling” to many, particularly young people.

“I've lived all my life, pretty much, in Sydney, and the haze that has come from those fires, I know, has been,” he said.

“Of course we should take action on climate change as part of a global effort, and we are,” he said.

But government projections show more than half that target will be achieved through carryover credits from achieving goals of the previous Kyoto protocol.

In an image taken on a smart phone from a plane window, shows smoke haze blanketing Sydney. Source: AAP

“More needs to be done on the reason why these fires are so intense – and that’s climate change,” he said.

“It’s great to hear that the prime minister can finally utter those words.”

But he said the nation’s emissions targets were “woefully inadequate” and an “international embarrassment”.

“There needs to be greater action,” he said.

“We need to get on with the job of saving future generations and saving this planet.”

A cyclist rides in Blackwattle bay as smoke haze from bushfires in New South Wales blankets the CBD in Sydney. Source: AAP

Mr Morrison said “any suggestion” the actions of a state or nation is directly linked to any weather event in Australia is “just simply not true”.

“Australia is 1.3 per cent of global emissions and in New South Wales I think it's less than 0.5% of emissions,” he said.

"We need to reduce emissions and that's what is being achieved.

"Even that achievement cannot be directly linked to a reduction or an increase in the risk of bushfire in Australia, because climate change is a global phenomenon."

Australia’s response to climate change came under scrutiny this week with a global assessment ranking the nation’s climate policy last in the world.

Labor leader Anthony Albanese said the use of carryover credits should be banned.

“Of course they should, it's complete nonsense,” he said.

“We can't deal with climate change through accounting tricks, we actually need to reduce emissions.”