Prime Minister Scott Morrison is encouraging Australians to look forward to 2020 and praised those who served their communities in a year of natural disasters. 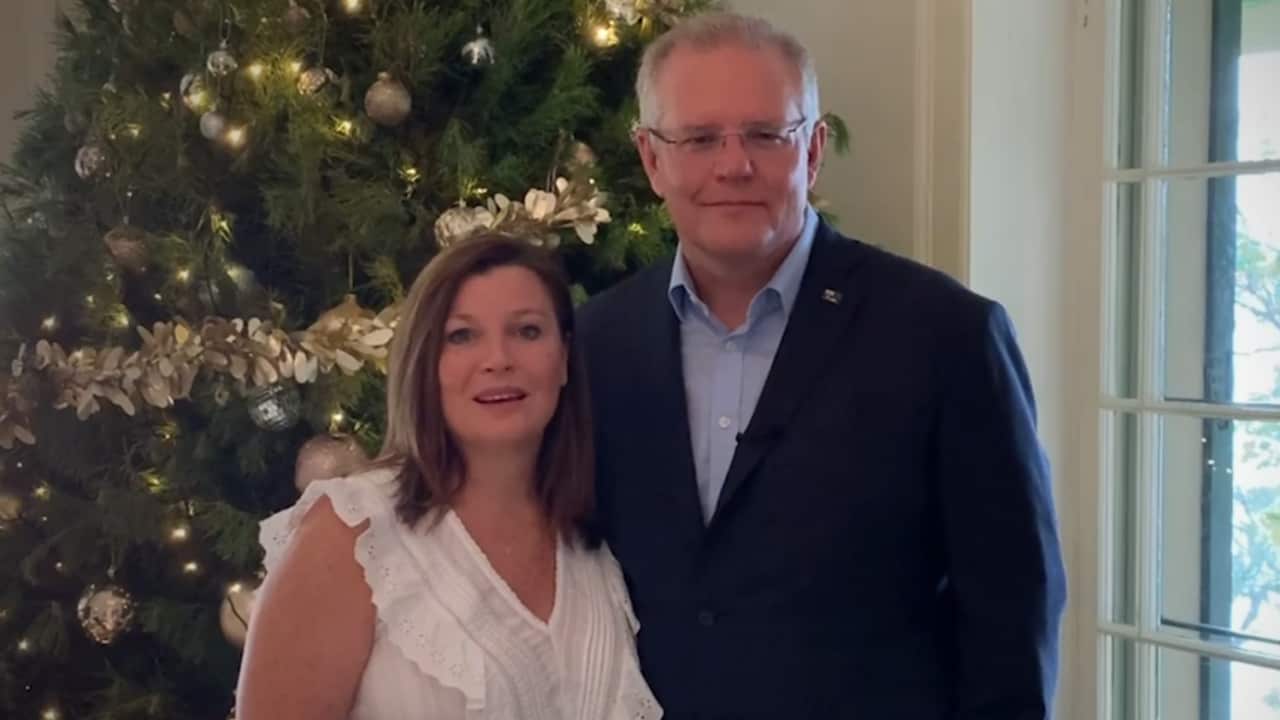 In a year when floods, drought and bushfires have ravaged the country, Australians are being urged to keep their chins up and stand with their families and communities.

Scott Morrison has spoken of "the nation we've been blessed to live in" during the Prime Minister's annual Christmas message released on Christmas eve.

"This spirit is what makes Australians the amazing country it is, and in this Christmas time we give thanks despite these terrible challenges for the wonderful country that we've been blessed to live in," he said.

Showing his gratitude to all Australians serving the country during the Christmas period at home and overseas, Mr Morrison encouraged everyone to look forward to 2020.

Prime Minister Scott Morrison speaks to the media about the bushfires on Tuesday. Source: AAP

The prime minister sent a heartfelt message to the families of Geoffrey Keaton, 32, and Andrew O'Dwyer, 36, the two firefighters who lost their lives battling the flames in New South Wales.

"To Andrew and Geoffrey's parents, we know this is going to be a tough Christmas for you, first one without both those two amazing men," the prime minister said.

Mr Morrison gave his thanks to all volunteers fighting the blazes, as well as the defence forces who are on duty overseas.

Labor Opposition Leader Anthony Albanese also highlighted the resilience of Australians in the face of difficulties.

"In 2019, we think particularly of those people in the community who have been fighting bushfires. We think of those empty seats at tables where people have lost loved ones," he said.