Scott Morrison's approval rating has plunged and the Coalition is now trailing Labor for the first time since the federal election, a new poll indicates. 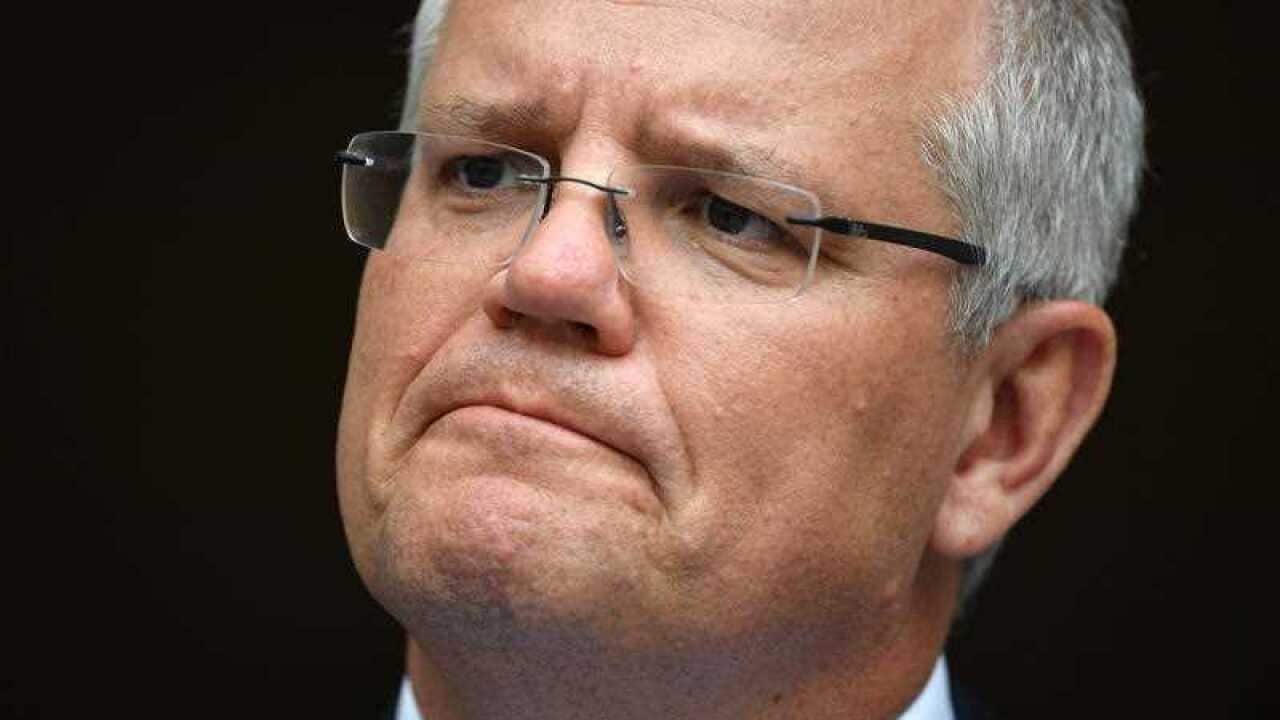 Labor is ahead of the coalition for the first time since the federal election and Prime Minister Scott Morrison's approval rating has plunged, according to a Newspoll.

Labor is in front 51-49 on a two-party-preferred basis in the poll conducted for The Australian, a significant turnaround from the last Newspoll in early December when the coalition led 52-48.

The coalition's primary vote has dropped two points to 40 per cent, while Labor's has increased from 33 to 36 per cent since early December.

Approval for Mr Morrison tumbled from 45 to 37 per cent, while Opposition Leader Anthony Albanese's rating leapt from 40 to 46 per cent.

Mr Albanese has overtaken Mr Morrison as preferred prime minister and leads the Liberal leader 43 to 39 per cent, according to the survey of 1505 voters conducted from January 8-11.

Since the last poll Mr Morrison has faced sustained criticism over his handling of the bushfire crisis, especially his decision to take a family holiday in Hawaii.

He was met with anger and frustration during his visits to fire-affected communities.

Treasurer Josh Frydenberg has dismissed criticism of Mr Morrison's handling of the bushfires, saying he had put in place helpful initiatives.

"We've called up about 2700 (Army) reservists to date, more than $40 million has already gone to the states to make its way to local governments for a range of initiatives to help people respond to this bushfire crises," he told Sky News on Monday.

Support for the Greens rose one point to 12 per cent, while One Nation lost ground, falling one point to four per cent.

Backing for other minor parties dropped off one point to eight per cent.