Bindi Irwin has been criticised for partnering with the Blackfish-plagued US theme park company SeaWorld. 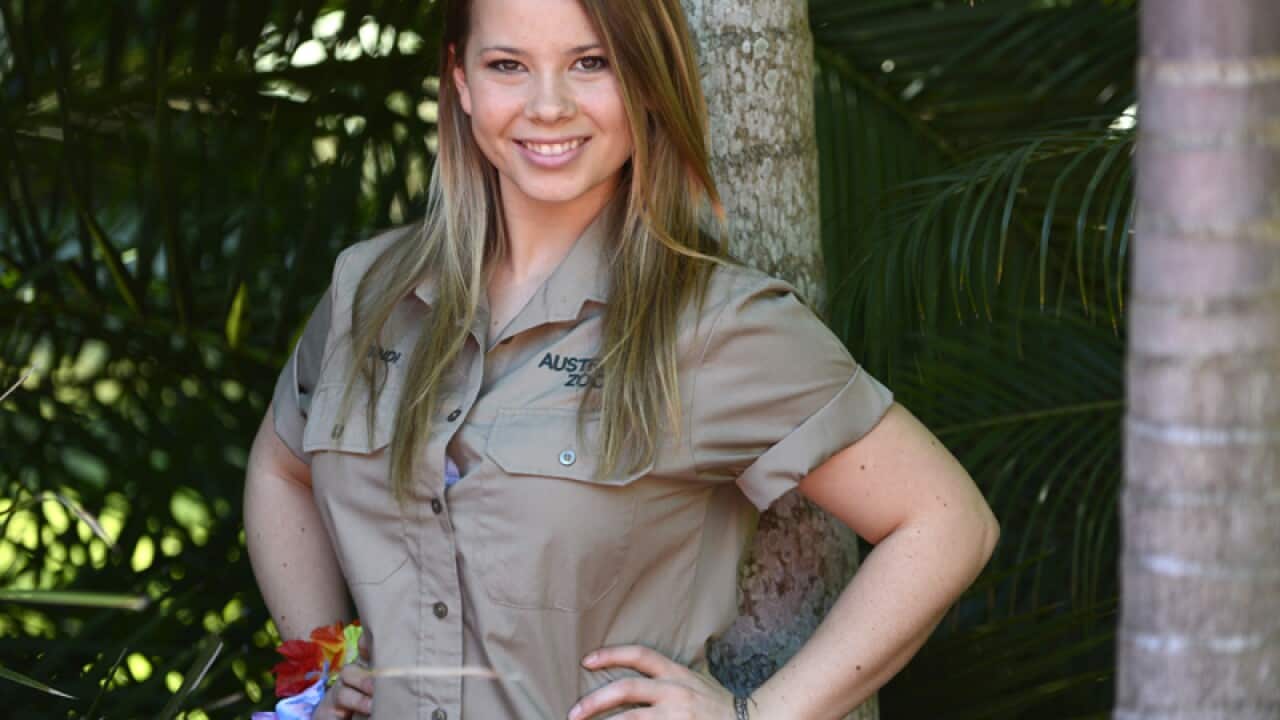 Bindi Irwin has been caught up in the Blackfish controversy in the US by partnering with marine theme park company SeaWorld.

The 15-year-old Queenslander outraged animal rights groups when she announced on Thursday on the top-rated US morning TV talk show, Good Morning America, she would be working with SeaWorld to encourage "kids to change the world".

The promotional opportunity comes as SeaWorld fights an image problem brought about by the award-winning film documentary Blackfish, which probed the treatment of killer whales at the company's parks.

Advertisement
SeaWorld, with facilities in San Diego, Orlando and San Antonio, suffered high-profile protests, campaigns and cancelled concerts by Willie Nelson, The Beach Boys, Trisha Yearwood and other artists over the past year, but the company has returned fire with an aggressive campaign against critics.

"We are proud to partner with Bindi Irwin in a program that couples the world's most incredible young conservationist with the passionate wildlife experts at SeaWorld," SeaWorld spokesperson Becca Bides said.

"SeaWorld has been a global leader in education, conservation and animal care for 50 years.

"We are excited to join forces with Bindi as we continue to educate and encourage kids to take part in helping to save wildlife."

Fans of Irwin and animal activists took to Twitter after Bindi, sitting alongside her mother Terri and brother Robert, appeared on Good Morning America.

Blackfish was not mentioned during the appearance.

Blackfish supporter Amanda Holliday tweeted: "How much do you think #SeaWorld had to pay Bindi Irwin to try to fix their image?" A tweet from Pat Fitzgerald read: "@BindiIrwin Have you seen #Blackfish? Please do not bring shame to your fathers (sic) name by colluding with #SeaWorld".

US-based People for the Ethical Treatment of Animals (PETA) has mounted a campaign against SeaWorld and blasted the Irwins.

"The Irwin family has been exploiting animals for years, so it comes as no surprise that Bindi has agreed to become SeaWorld's latest shill," PETA senior vice president of communications Lisa Lange said.

"But plastering her face on SeaWorld's website won't cover up the fact that orcas, dolphins, and other animals are suffering in SeaWorld's tiny tanks after being ripped from their families."

Bindi, daughter of the late Steve "The Crocodile Hunter" Irwin, said she was "excited to be carrying on in Dad's footsteps" and urged viewers to log into seaworldkids.com.