A second kidnapped 'Chibok girl' has been rescued, a spokesman for the Nigerian army says. 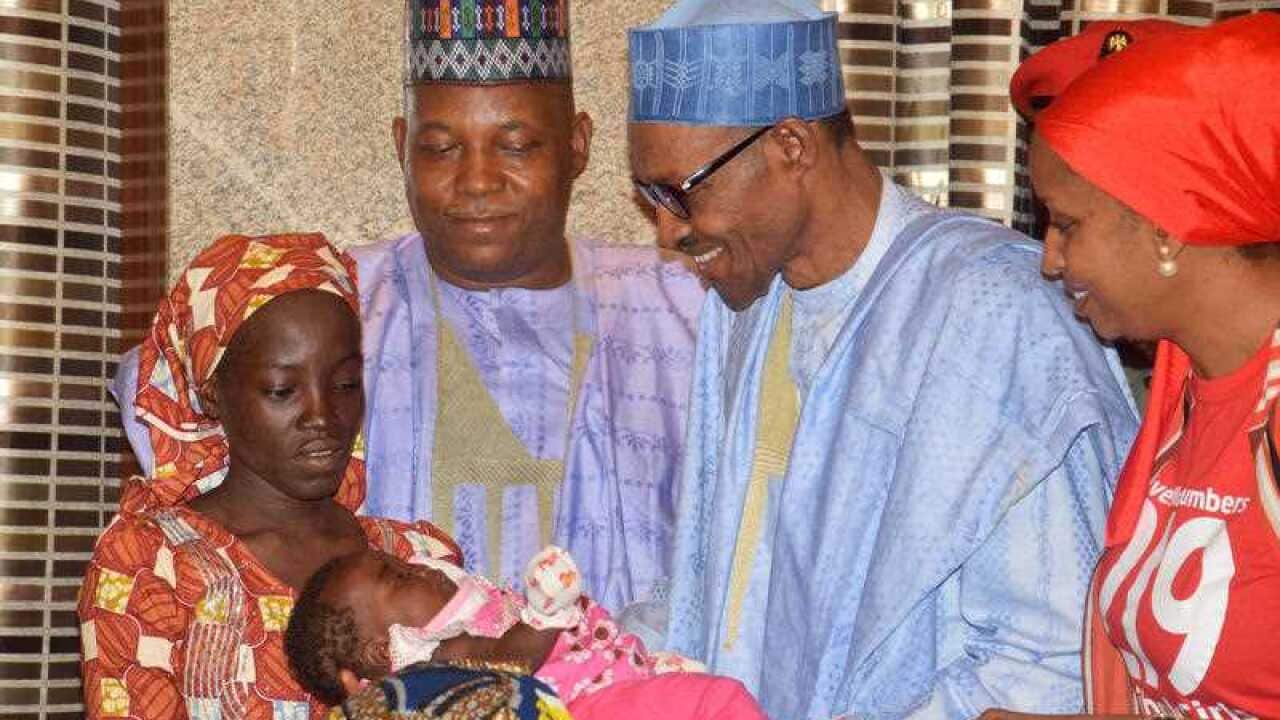 A second Nigerian schoolgirl has been rescued after spending over two years of captivity with Boko Haram militants, a spokesman for the Nigerian army says.

Boko Haram captured 219 girls in a night-time raid on a school in Chibok in April 2014, one of the most audacious assaults of a seven-year-old insurgency to set up an Islamic state in the north.

Soldiers working with a civilian vigilante group found one of the girls on Tuesday near Damboa, south of Maiduguri.

Advertisement
The second girl was found days later, according to army spokesman Sani Usman, who released the information on Thursday in a message carried by PR Nigeria, which releases government statements.