Katri Kulmuni's asked her Instagram followers whether they backed repatriating "children only" or "children and mothers" from the al-Hol camp in a part of Syria which is held by Kurds. 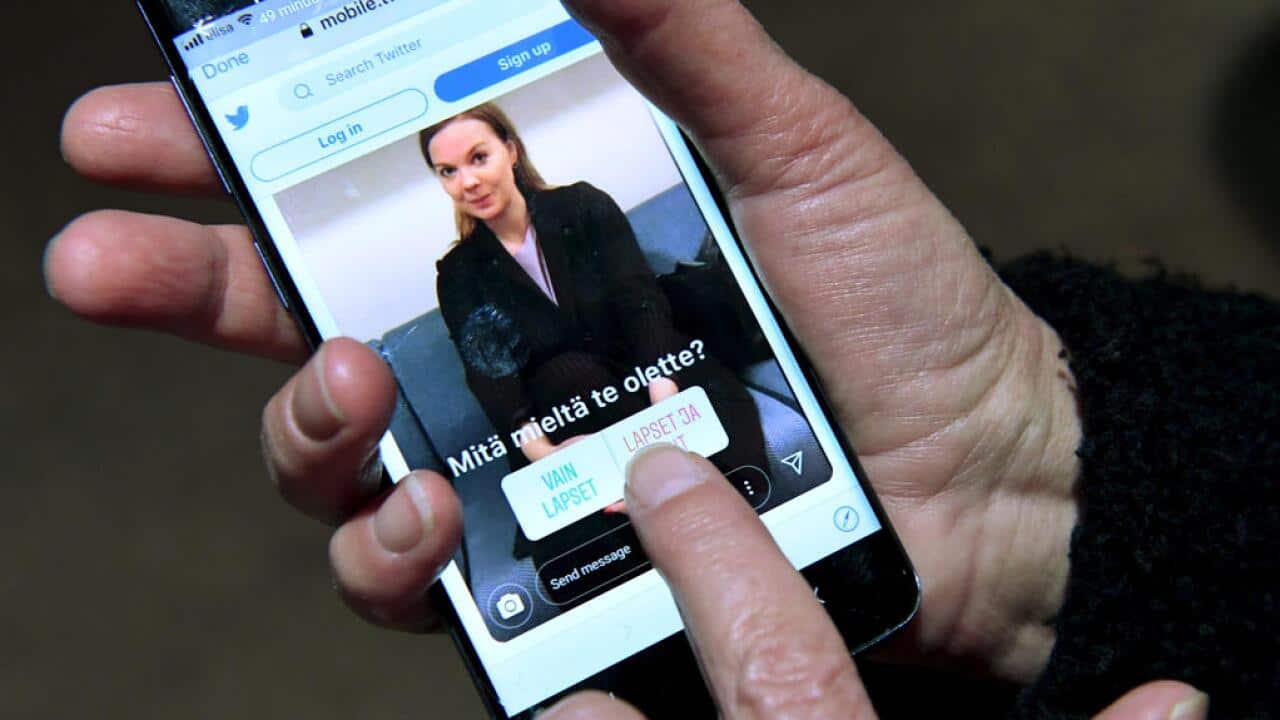 Finland's finance minister deleted an Instagram post and issued an apology on Friday after criticism by a human rights group that embarrassed the new, women-led government days after it took office.

Katri Kulmuni, who became finance minister only this week, had posted an informal poll on whether the government should allow Finnish women with links to Islamic State to return from Syria, or just their children.

The poll asked her Instagram followers whether they backed repatriating "children only" or "children and mothers" from the al-Hol camp in a part of Syria held by Kurds. Ms Kulmuni's Centre Party opposes letting the mothers return to Finland.

"A state should respect the rights of its citizens in all cases, not put life-and-death decisions about those citizens to a public referendum on social media. What's next, public hangings based on the volume of stadium cheers?"

Ms Kulmuni, 32, said she had been expressing the views of the Centre Party which she leads, highlighting divisions on the issue with other parties in the five-party governing coalition.

"My aim to have a discussion on social media about a complicated topic failed. I apologise for the poll," Ms Kulmuni tweeted on Friday. "My IG (Instagram) poll aroused condemnation, it has been removed. The style was unsuccessful."

The criticism of the poll was all the more embarrassing as the new prime minister, Sanna Marin, said on Wednesday she would not alter her social media behaviour but would be careful in what she posted.

Ms Marin, a Social Democrat, said on Wednesday the government had given its "silent blessing" for the foreign ministry to go ahead with a plan to repatriate the children.

READ MORE
The Kurds' prisons and detention camps for IS members, explained

Finland is one of many EU countries trying to decide what to do about their citizens, with 11 Finnish women and more than 30 children held at al-Hol, and the government faces questioning in parliament on the issue on Tuesday.

The Centre Party has been alarmed by the rise in polls of the nationalist Finns Party, which says repatriating Islamic State detainees could endanger Finland's security.