High numbers of international students with unwanted pregnancies is prompting questions about whether more could be done to better prepare those with little sexual health knowledge for life in Australia. 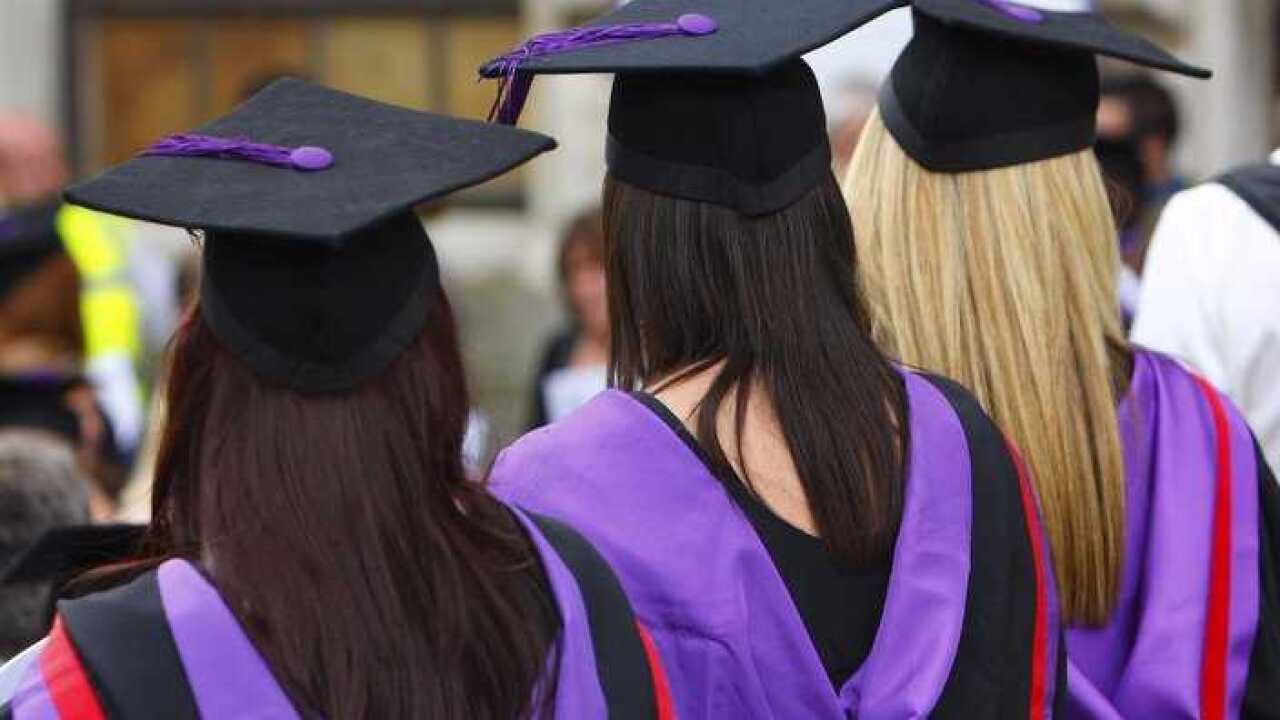 Like many Chinese students her age, Lee’s* formal education on what she calls “the biological difference between teen boys and girls” began and ended in early high school.

“It’s only on the text books, and that’s all,” she told SBS News. “The teachers may give some brief introductions, but they never touch the details.”

So the learning curve was a steep one when, while a newly arrived international student studying at a Melbourne university last year, the 21-year-old discovered she was pregnant.

“I was very confused and lost,” said Lee, who went on to detail her experience seeking an abortion in Australia on the Chinese microblogging site Weibo.

"I hope to help people out who are the same [position].”

According to reproductive health experts dealing with overseas students, plenty are facing in similar situations.

Another Melbourne-based abortion provider, the Fertility Control Clinic, told SBS News they see one international student a day “at least.”

Calls for universities to focus on safe sex

The numbers have prompted some to question whether universities and health services are doing enough to educate international students about the pitfalls of close encounters outside the lecture theatre.

“They could be doing a lot more,” said Alison Coelho from the Centre for Culture, Ethnicity and Health, who is also chair of the International Student Sexual Health Network.

With a comprehensive approach “we would actually see a huge reduction in unplanned pregnancy and lower the rates of sexually transmissible infections right across that population group,” she said.

More than 620,000 international students studied in Australia across in the first 11 months of last year - a record number, according to the federal Department of Education. More than 564,000 enrolments were in the tertiary sector.

Ms Coehlo said the students predominantly affected came from parts of southeast Asia or Africa, including some who lacked even a rudimentary understanding of issues around their anatomy “let alone how to protect themselves or negotiate safe sex, or even navigate a new health system.”

“They don’t get sexual education the way that we do here in schools,” she said. “I think we assume that at Year 10 most kids get sex ed - that’s just not the case for a lot of people.”

Getting schooled in sex

Doctor Heena Sinha now works with international students as a “peer educator,” including in sexual health, but in 2015 she was a newly arrived student from India in Australia to complete a Master of Public Health.

Having “accidentally” missed orientation week and its information sessions, she did not learn about issues related to sexual health until the topic came up in coursework during her third semester.

“And I sort of realised that other friends of mine like my housemates or my other colleagues who are studying in different areas other than health, they probably did not have an idea at all,” she said.

Dr Sinha was shocked to learn “some of them didn’t even know what STIs are.”

Like Ms Coehlo, she now advocates that universities incorporate sexual health information across the entire year, rather than focus on orientation when students are overwhelmed with information.

She added that social taboos make it culturally difficult for some international students to talk about sex, even within what might be perceived as a more permissive environment.

Lessons learned down under

Lee, who turned to the internet to find out how to access a termination in Australia, said she was contacted by four other women after blogging about the process in Mandarin.

“I was reached out by another girl who shared similar situation, except that she lives with her boyfriend,” she said. “They made a quick decision not to keep the child. They were just asking me how to get contact with the hospital and how to arrange the surgery.”

It is at this point that many learn their compulsory private health insurance policies do not cover them for a “pregnancy related condition” for 12 months, said Ms Coehlo, despite research highlighting this as the period of greatest demand.

Marie Stopes Australia medical director Philip Goldstone said the costs of a procedure were about $1000 for those without access to the Medicare subsidy.

"Australian women often find out of pocket costs a barrier in themselves, so for international students that's an even greater difficulty at times," Dr Goldstone said.

Marie Stopes Australia had a presence at most university O Weeks around the country to improve awareness, he said, but there was "not particularly" enough being done to educate overseas students about sexual and reproductive health.

“I think the universities have a great role to play in providing information, providing education about both contraception and access to health care services, including pregnancy termination services," he said.

Universities Australia's chief executive Belinda Robinson said it was often difficult to know what level of understanding there was among international student groups around issues of health and sexuality, but that it was an area "everyone is concerned about and looking at."

Ms Robinson also highlighted the importance of locally based international communities and student groups, noting that "students learn best and most from their peers."

"Everyone has a really important part to play," she said.

- with additional research by Min Luo