Labor frontbencher Bill Shorten wants to know why so many senior personnel in charge of the National Disability Insurance Scheme are leaving their posts. 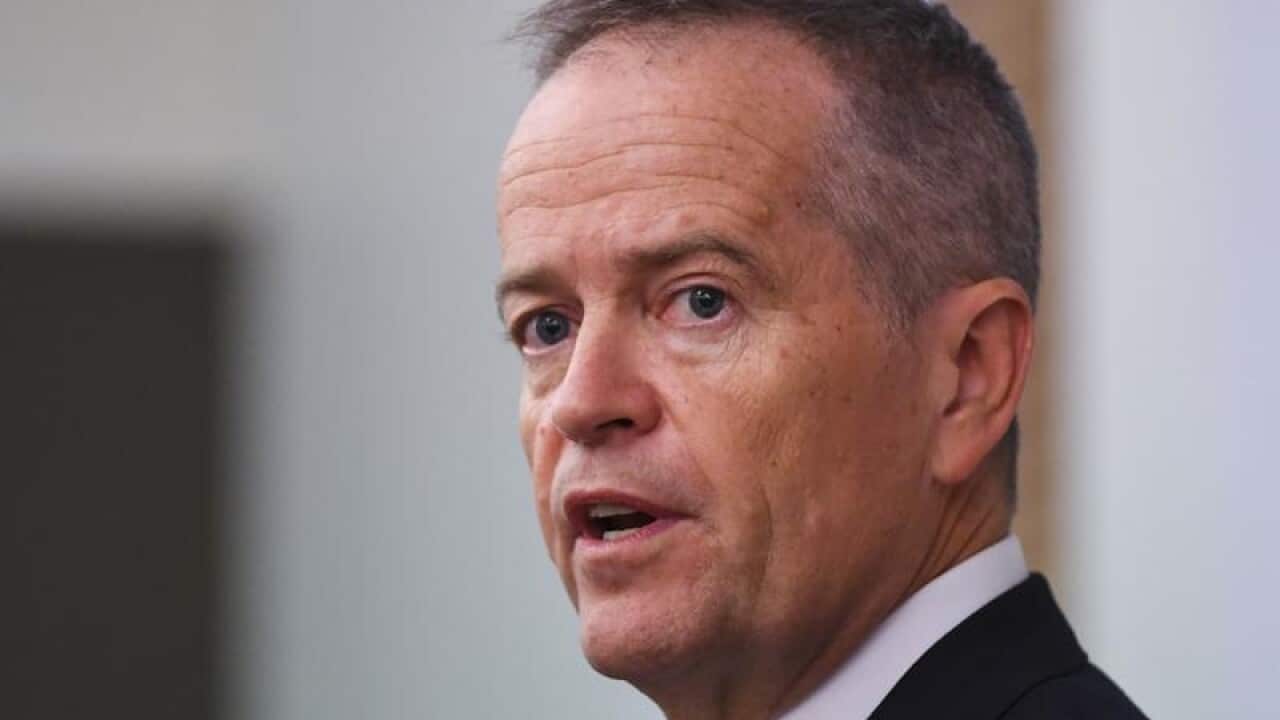 Labor's Bill Shorten has questioned why so many senior personnel in charge of the NDIS are leaving. (AAP)

Federal Labor says problems with the National Disability Insurance Scheme have been highlighted by the loss of a swag of senior executives.

The deputy CEO for strategy development and the head of markets, provider and sector development have also recently left.

Advertisement
In addition, the head of participants and planning experience is due to leave in September.

"If minister Stuart Robert says NDIS going so well ... then why am I hearing that four senior staff have resigned in the last seven days?" Labor's disability spokesman Bill Shorten tweeted.

Mr Robert, the minister who oversees the NDIS, used a question in parliament to talk up the success of the scheme on Thursday.

"Since the government was elected, the prime minister and I have been speaking first-hand with participants, families, carers, advocates and providers to hear first-hand how this world leading scheme is improving outcomes for participants," he said.

"We are 80 per cent of the way and we recognise the last 20 per cent can sometimes be the hardest."

A spokesperson for the NDIA told AAP the agency has a "strong and experienced leadership team, who are focused on continuing to guide the agency to deliver improved outcomes for NDIS participants".

"To ensure the important work of the NDIS continues, interim arrangements with experienced personnel have been put in place."