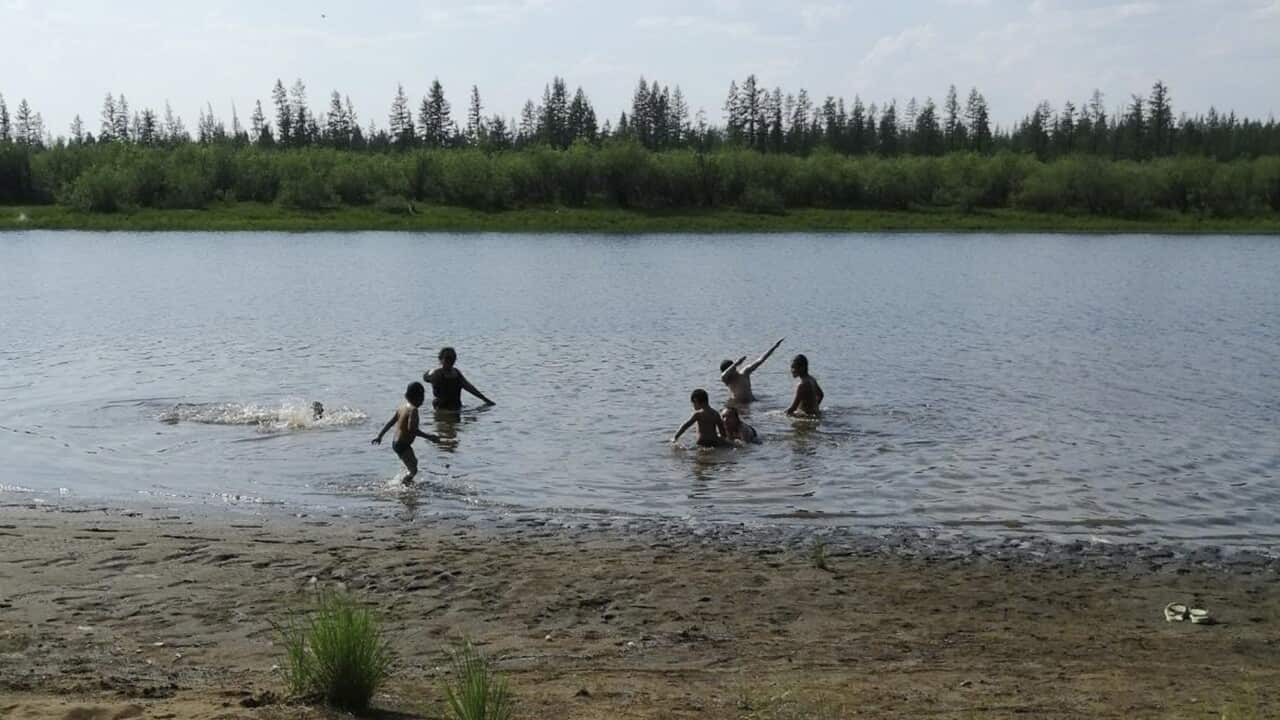 The Land Surface Temperature in Siberia on 23 June 2020. Source: ESA

READ MORE
Global report gives Australia an A for coronavirus response, but a D on climate

Natural fire in an unnamed location in the the Republic of Sakha (Yakutia), in the northeastern part of Siberia, Russia. Source: EMERCOM OF RUSSIA