An immigration detainee is launching court action against the federal government, arguing it failed to provide safe conditions during the coronavirus pandemic. 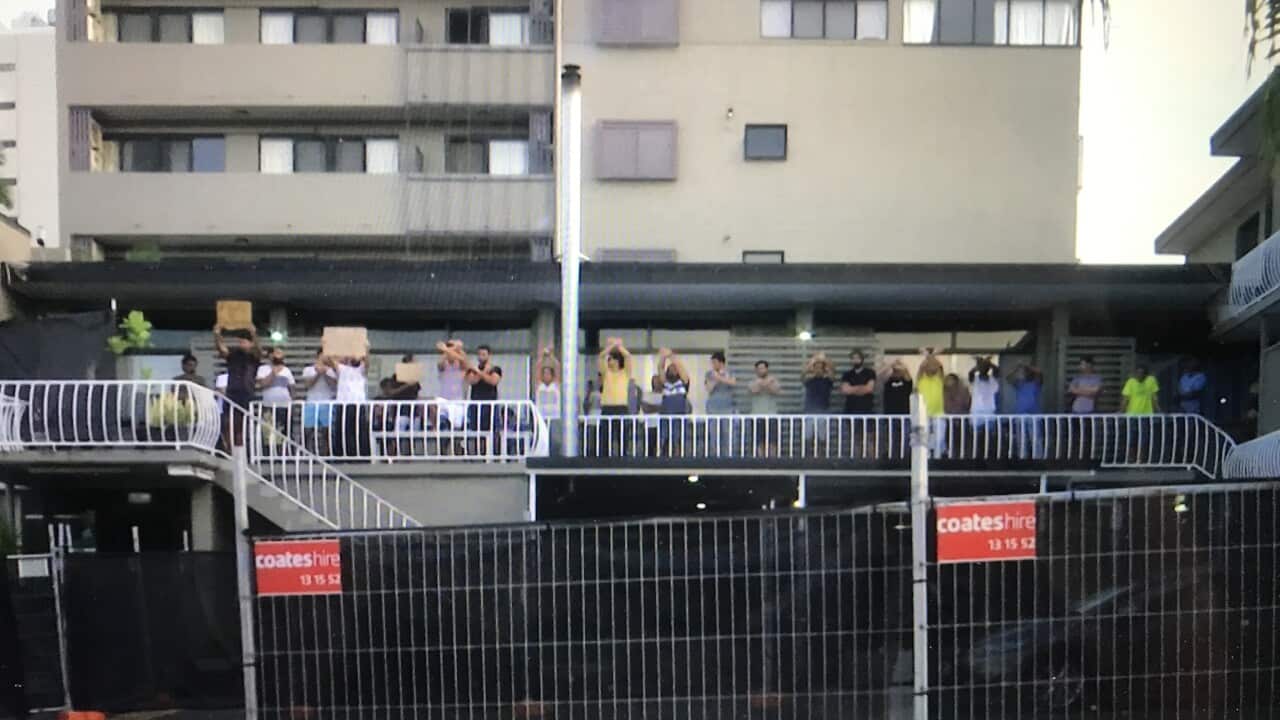 The man, who cannot be named for legal reasons, will argue the government is breaching its duty of care by failing to provide safe conditions during the pandemic.

Australia’s Human Rights Commissioner, peak medical bodies advising the federal government, the World Health Organization and the UN have called for the release of immigration detainees where it is safe to do so to reduce the threat.

Advertisement
Legal documents filed late on Monday state that the unnamed man has “complex medical conditions” including asthma, a heart condition and diabetes which puts him at higher risk of “severe illness or death” if a coronavirus outbreak accurs.

Border Force has repeatedly said no detainees have contracted COVID-19 across the detention network and has infection control measures in place.

The refugee bringing the case was transferred to Australia from Papua New Guinea early last year for medical treatment and claims the government is failing its “duty of care.”

“Minister Dutton has a legal duty to protect the people in the Government’s care in immigration detention. Instead, he is choosing to hold men and women in crammed detention centres that make it impossible to practice physical distancing,” Human Rights Law Centre legal director David Burke said.

“Medical experts have been clear that the people in these detention centres, especially those with underlying health issues, are at severe risk from COVID-19.

“We are asking Minister Dutton to listen to the medical experts - just like the Government is asking all of us to do - in response to this public health crisis.

“He can avoid placing lives at risk by simply releasing people into safe housing where they can socially isolate,” Mr Burke said.

Human rights organisations have warned the case may be the first of many brought by people in immigration detention.

"We need to heed experts who have been guiding all the government's activities here," Mr Santow told SBS News.

“Right now the most urgent issue is for people in detention to practice social distancing and at the moment the density of the number of people in immigration detention facilities, including APODS, is so great it is practically impossible to do that,” Mr Santow said.

Two weeks ago
Queensland premier Annastacia Palaszczuk said she was "not happy" about reported conditions in the Brisbane “alternative place of detention” (APOD) at the Kangaroo Point Central Hotel,
where about 120 men are being held, and said she would speak with the Federal Government about the safety of immigration detainees.

“At the time of its reply, Border Force said it had no COVID-19 in any of its facilities and strict protocols to manage risks,” the spokesman said, adding further enquires should be directed to the agency.

The Home Affairs minister and department have been contacted for comment.