Social media has become a vital strategy for attracting customers and selling products, but knowing which platform to use and when is critical. 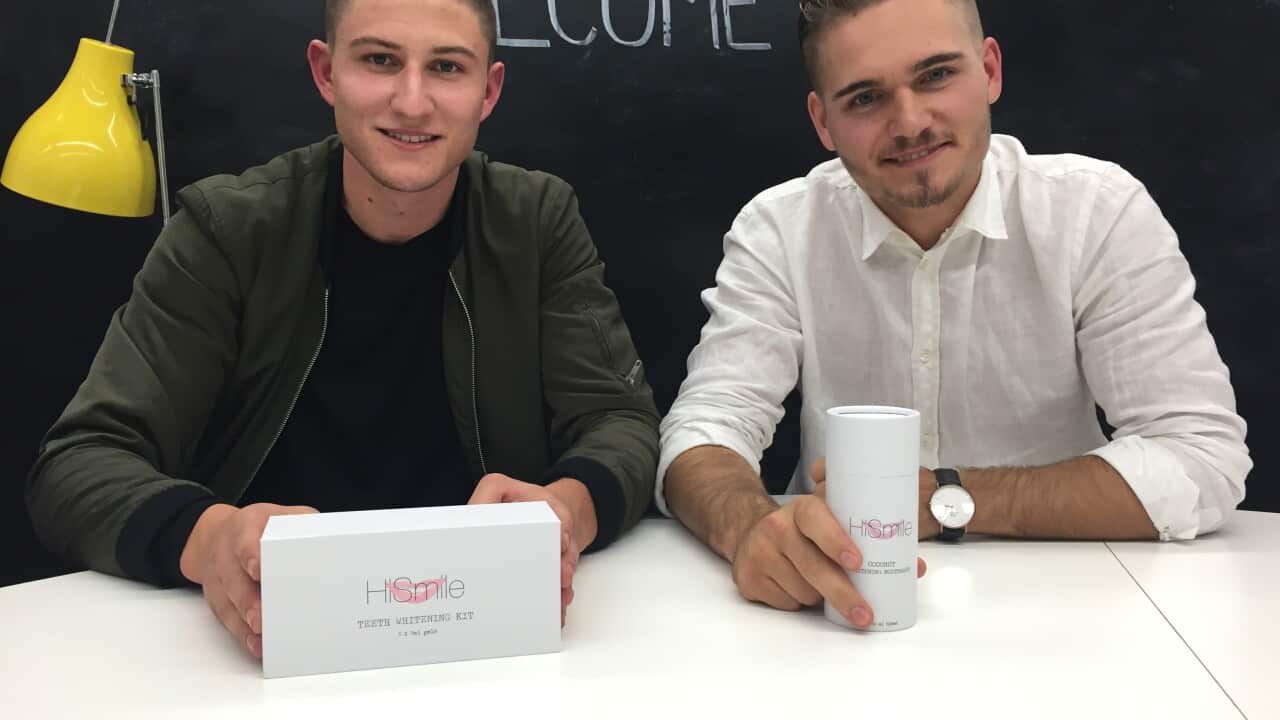 The founders of the teeth-whitening product distributor HiSmile, Nik Mirkovic and Alex Tomic, focus on Snapchat to drive sales.

"We're obviously now on Instagram [and] Facebook but the one we are really looking at is Snapchat. There is so much potential there, there is so much attention of our target market - the 14-to-24-year-old females especially," Mr Mirkovic said.

Business partner Alex Tomic said they pay influencers, who are often models or ex-reality television personalities, to take over their account and post entertaining content that features their gels.

Advertisement
"We see the trend definitely going toward Snapchat," he said. "We feel we have to be the first one on there, we have to be putting good content on that social media platform, so it was the right move to get someone full-time just to manage and put out this content."

While it can be hard to measure the success of a social media strategy, Mr Mirkovic and Mr Tomic said it had helped to grow their business after they started by investing $10,000 dollars each 18 months ago.

It's now turning over $10 million.

General manager Carmelina Catanzariti said posts of its sweets and cakes were popular, but she is not only looking for likes.

Sometimes, Ms Catanzariti said, she needed to pay to promote a post for greater exposure.

"We may have a large fan base, but it may only reach a small percentage of people. So that's why, with the algorithms, that's why sometimes we need to pay for the post - so that it reaches a larger amount of people.

"That's when we look at our insights as well, to know when is the best time to post."

A report by marketing services company Sensis revealed that the number of SMEs with a social media presence had risen from 31 per cent to 48 per cent this year.

Libby Hay, from Sensis, said while posting timely and relevant content was key, engagement was essential.

"It's about using things like competitions, discounts or other incentives to bring people onto your social platforms so that you're offering people a reason why," she said.

"If you send us a snap, we're going to snap back with a spoken response or a message response or a picture," he said. "It's something you can't do on any other platform, which Snapchat gives us the advantage."

While negative feedback can be uncomfortable to engage with, Sensis' Libby Hay said a business is often better off on social media than not.

"It's great that businesses are moving more to social media, but there is still a long way to go," she said. "Fifty-two per cent of consumers that have a positive experience with a brand online are then more likely to then go and purchase products or services from that particular brand."