Airports and roads in China have suffered as the country's north went through another bout of the smog which has recently plagued the country. 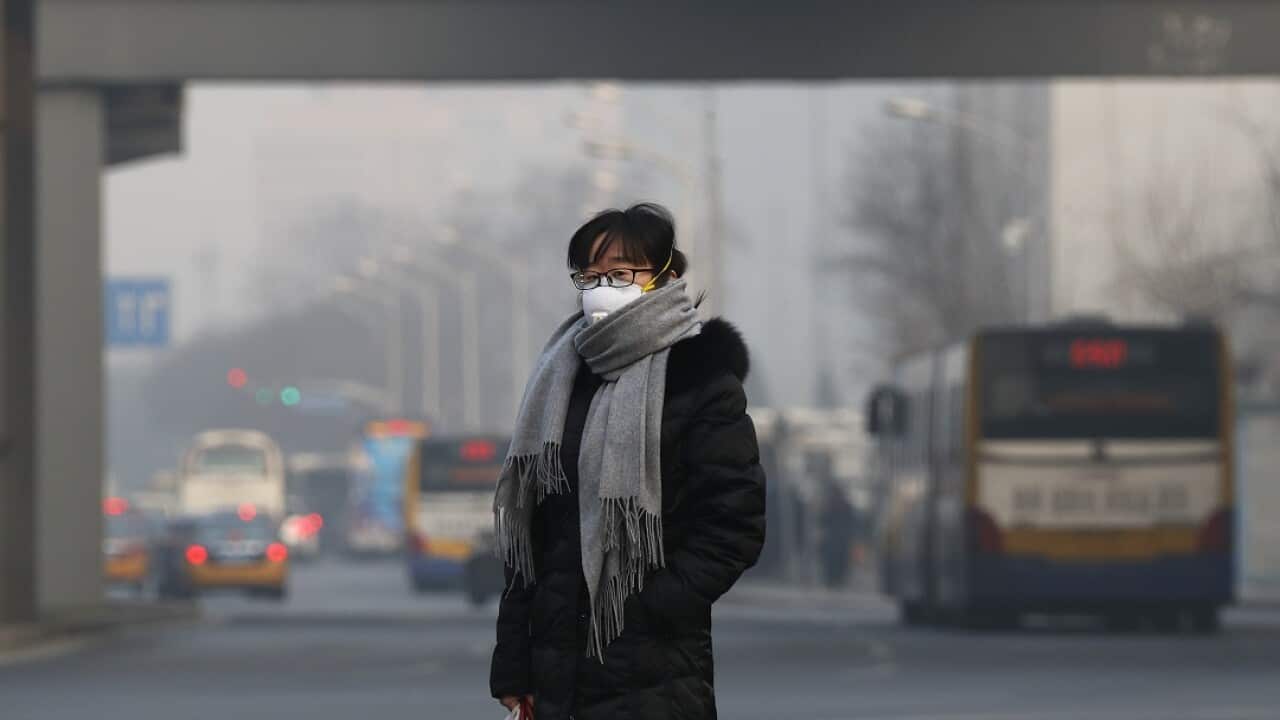 Heavy smog in northern China has caused hundreds of flights to be cancelled and highways to shut, disrupting the first day of the new year holiday.

The latest bout of air pollution began on Friday and is expected to persist until Thursday, although it will ease slightly on Monday.

In Beijing, 24 flights were cancelled at the city's main airport and all buses from there to neighbouring cities suspended, the airport said.

In nearby Tianjin, the smog was not as serious but visibility much worse, with more than 200 flights cancelled at Tianjin airport and conditions not expected to improve in the near term, the city government said.

Some bus routes and highways in Tianjin were also closed due to the smog, the government added.

In Shijiazhuang, the provincial capital of Hebei province that surrounds most of Beijing, about two dozen flights were cancelled and eight diverted to other airports.

A total of 24 Chinese cities have issued red alerts for the current round of pollution, which mandate measures like limiting car usage and closing factories.

China began a "war on pollution" in 2014 amid concerns its heavy industrial past was tarnishing its global reputation and holding back its future development, but it has struggled to effectively tackle the problem.