In Australia's criminal history, indefinite life sentences are some of the harshest to be handed down. What cases have seen some of the longest? 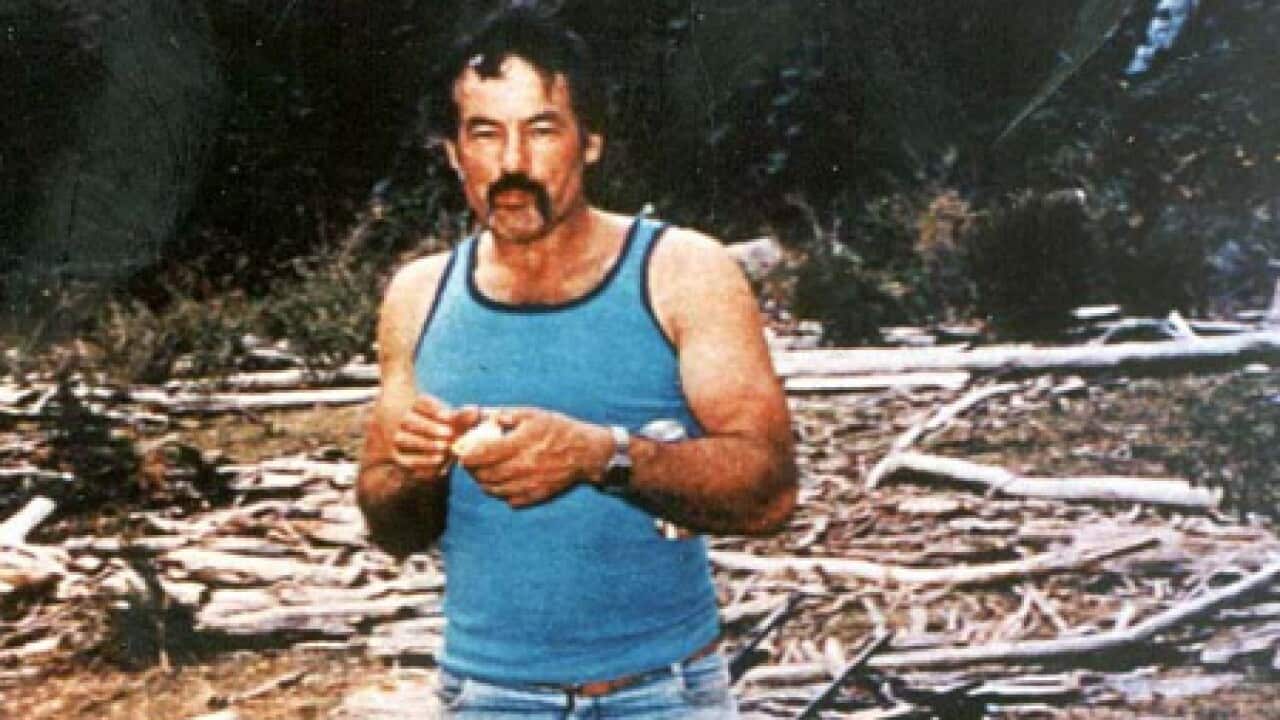 Since the abolition of the death sentence in 1973, the sentence of life imprisonment has long been Australia's most severe sanction under the nation's criminal law.

In some states and territories, life imprisonment is mandatory in convictions of murder.

But the length of time a life sentence actually constitutes varies greatly across jurisdictions.

Advertisement
It can mean anything from a non-parole period of 10 years imprisonment to the full term of an offenders life, which can in turn vary depending on the age of the offender at the time.

But the nation's history has seen some notable exceptions.

In a handful of our most brutal and serious cases of murder and sexual crimes, an indefinite, even cumulative life sentence has been imposed where there is no possibility of parole.

These judgments are reserved for partiularly heinous crimes where the court believes an offender remains a serious danger to society.

Around the country, many of our most notorious criminals are still serving cumulative life sentences.

According
to NSW Bureau of Crime Statistics, the average term of a life sentence is 25 years. So how does that add up?


Serial rapist and murderer Peter Dupas is currently serving three cumulative life sentences handed down seperately in
2000
,
2004
and
2010
for the killings of Nicole Amanda Patterson in 1999, and Margaret Josephine Maher and Mersina Halvagis in 1997.

Dupas, a convicted rapist, mutilated his victims by cutting off their breasts.

In handing down his 2004 verdit, Justice Stephen Kaye told the court: "It is clear, both in the present case and from your previous convictions for rape and like offences, that your offending is connected with a need by you to vindicate a perverted and sadistic hatred of women and a contempt for them and their right to live."

"Nothing was advanced on your behalf to reflect that there is even the faintest glimmer of hope for you."

In 1996 serial killer Ivan Milat was
convicted
for the murders of seven young backpackers in a case known as the Belanglo backpacker murders.

For each of the seven offences Milat received a life sentence plus an additional six years for one offence of 'detaining for advantage', where the victim managed to escape.

This puts Milat's sentence at a possible 181 years.

The backpackers disappeared while hitchhiking south from Sydney between 1989 and 1992. Their bodies were later discovered in makeshift graves within the Belanglo State Forest.

In summing up, Justice David Hunt told the court: “It is sufficient here to record that each of the victims was attacked savagely and cruelly, with force which was unusual and vastly more than was necessary to cause death, and for some form of psychological gratification.”

In 1998 and
2005
the NSW Court of Criminal Appeal unanimously rejected appeal bids.

In 2003 serial killers John Bunting and Robert Wagner
received
multiple life sentences for the murders of 11 people after police discovered the remains of eight rotting and dismembered bodies inside six barrels at a former bank in Snowtown, Adelaide.

Bunting received 11 life sentences, while Wagner was sentenced for seven all to be served cumulative. Both were refused a non-parole period.

In total, it means Bunting is serving a possible 275 years and Wagner 175 years.

Justive Brian Martin said the crimes were “premeditated and a number of them involved considerable planning and preparation”.

In sentencing the two men, he told the court: "I'm satisfied that both of you derived pleasure from the physical acts of killing and the violence and torture that preceded some of the killings.

"It's not an exaggeration to say.... you were in the business of killing for pleasure."

This week, former Sydney nurse Roger Dean was
sentenced
to life in jail for the murders of 11 elderly residents who died in a fire he lit at Quakers Hill Nursing Home in 2011.

Dean received a sentence of life in jail for each count of murder without parole, with Justice Megan Latham delivering a scathing assessment of his crimes as "heinous, atrocious and grossly reprehensible".

All up, Deans is facing a life sentence of roughly 349 years imprisonment.

In handing down Dean's sentence, Justice Lathan told the court: "The pain and terror experienced by all of the victims must have been horrific".

"For those who were unable to move independently and who faced the prospect of being burnt alive or suffocated by smoke, a worse fate is hard to imagine," he said.

In 1996 Martin Bryant
received
35 life sentences, all without parole, for the murders of 35 people in one of the world's worst mass shootings, the Port Arthur massacre.

He was also sentenced to a further 21 years in each case of an additional 37 counts ranging from attempted murder to arson.

All up, this means Bryant is facing a possible term of 1652 years.

In handing down the sentence Hobart Supreme Court Judge William Cox said it was “difficult to imagine a more chilling catalogue of crime” with the repercussions reverberating around the world.

It ranks as the longest known cumulative sentence to be handed down in Australia's recent history.

NSW budget deficit more than triples to $11.3 billion as treasurer hails 'once in a generation reform'