Scientists are turning to social media to raise the profile of science and combat falling science enrolment levels in schools. 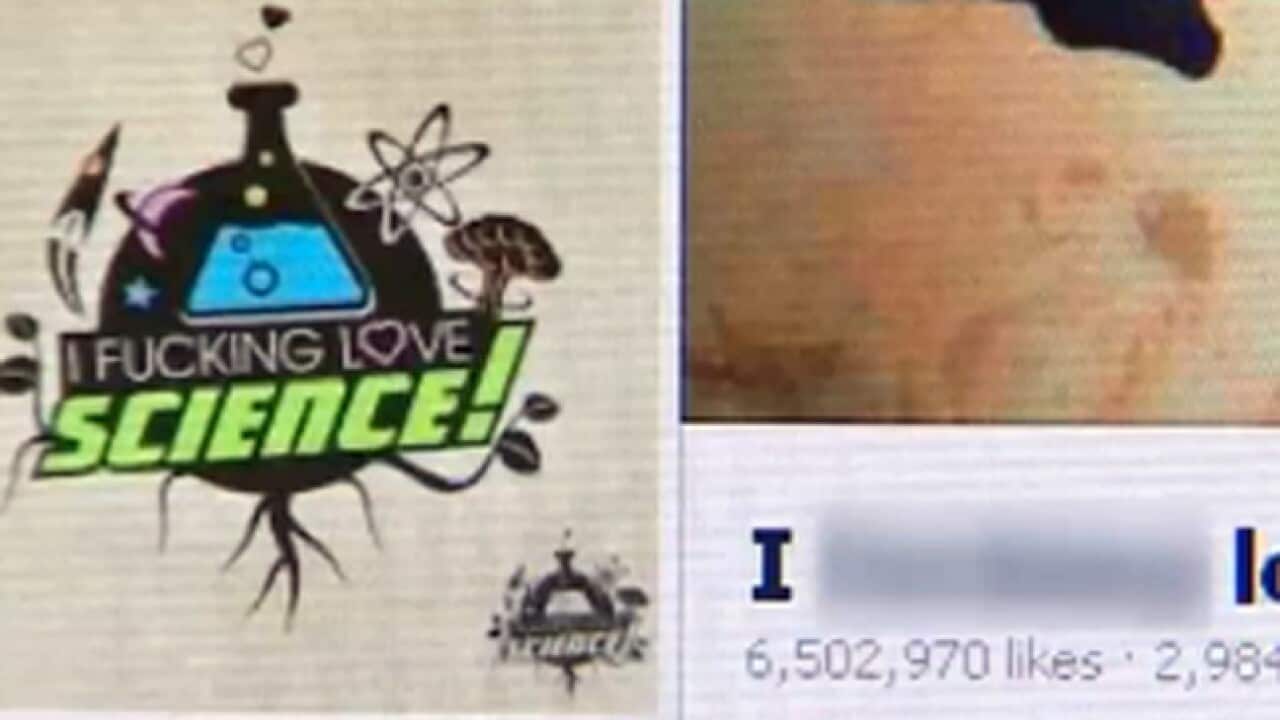 Science may not have been everyone's favourite subject at school - but now thanks to a group of social media-savvy scientists that could be changing.
Advertisement

Elise Andrew began the Facebook page 'I f*cking love science' (IFLS) in March 2012. It is now one of the most popular pages on the social network, with more than 6.5 million likes.

Ms Andrew was one of the hosts of the IFLS Live show in Sydney at the Powerhouse Museum.

The sell-out event brought together the most popular scientists and science communicators on the internet, including Australian Karl Kruszelnicki.

"People get it into their head that science is boring, hard and something done by men in white lab coats. Science is fun and we're making it entertaining and more accessible. It really has something for everyone," says Elise Andrew.

A survey by the Australian Academy of Science found the level of scientific literacy among Australians has been falling over the past three years.

Repeating a national survey of science literacy first conducted in 2010, the survey found just two thirds of us know that it takes a year for the Earth to travel around the sun, compared with three quarters in 2010.