Sony's pet robot will resemble a dog, but will be capable of controlling domestic appliances with a voice command. 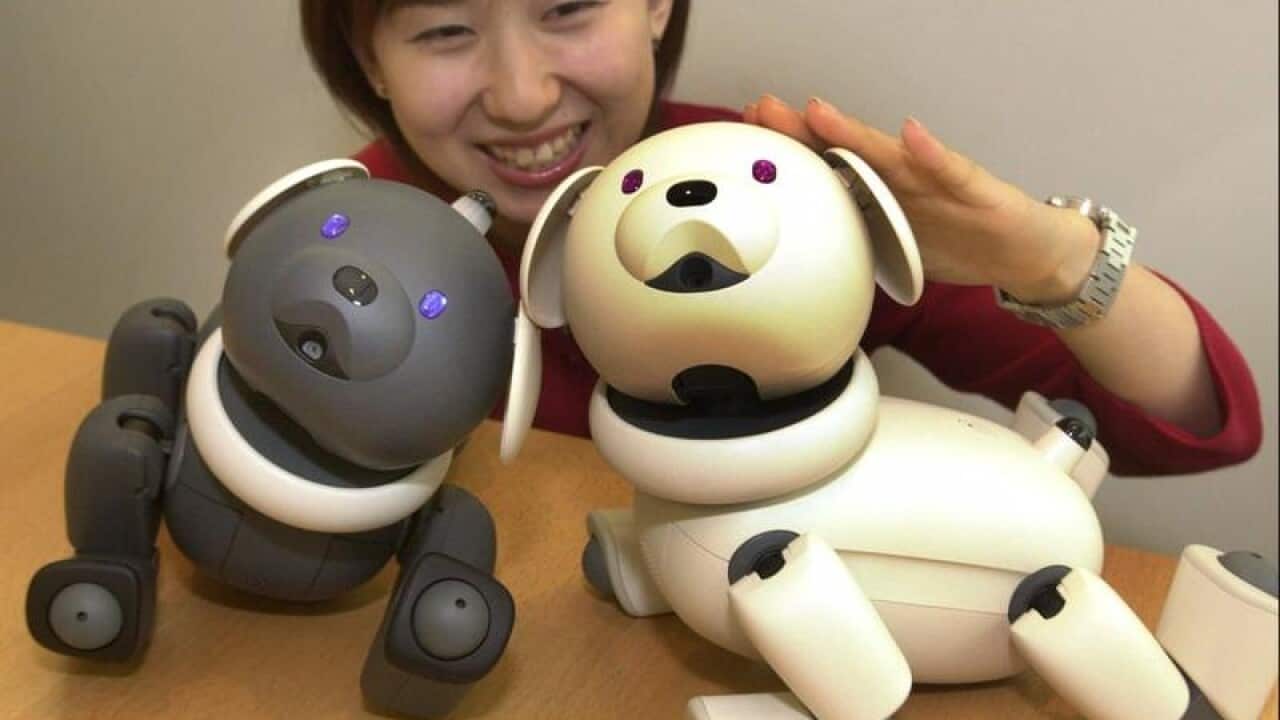 Sony's pet robots are designed to look like a cuddly cross between a dog and a bear. (AAP) Source: SBS

Japanese tech giant Sony will return to the robotics market after a gap of 12 years with a domestic robot that resembles a pet, equipped with artificial intelligence and internet connectivity.

The company is assembling a new team with the same designers involved in the pioneer robot-dog AIBO, which Sony launched in 1999 and which was halted in 2006, financial daily Nikkei reported on Sunday.

Sony's pet robot will resemble a dog, but will be capable of controlling domestic appliances with a voice command, similar to smart speakers launched by Amazon and Google, Nikkei said.

Advertisement
In 2016 while presenting its strategy for the year, Sony announced that it was working on robots that would be able to "win people's hearts".

In this regard, its President Kazuo Hirai explained that the aim was to introduce a new business model that offers new experiences for users, combining its audiovisual and home entertainment technologies with the latest advances in robotics and artificial intelligence.