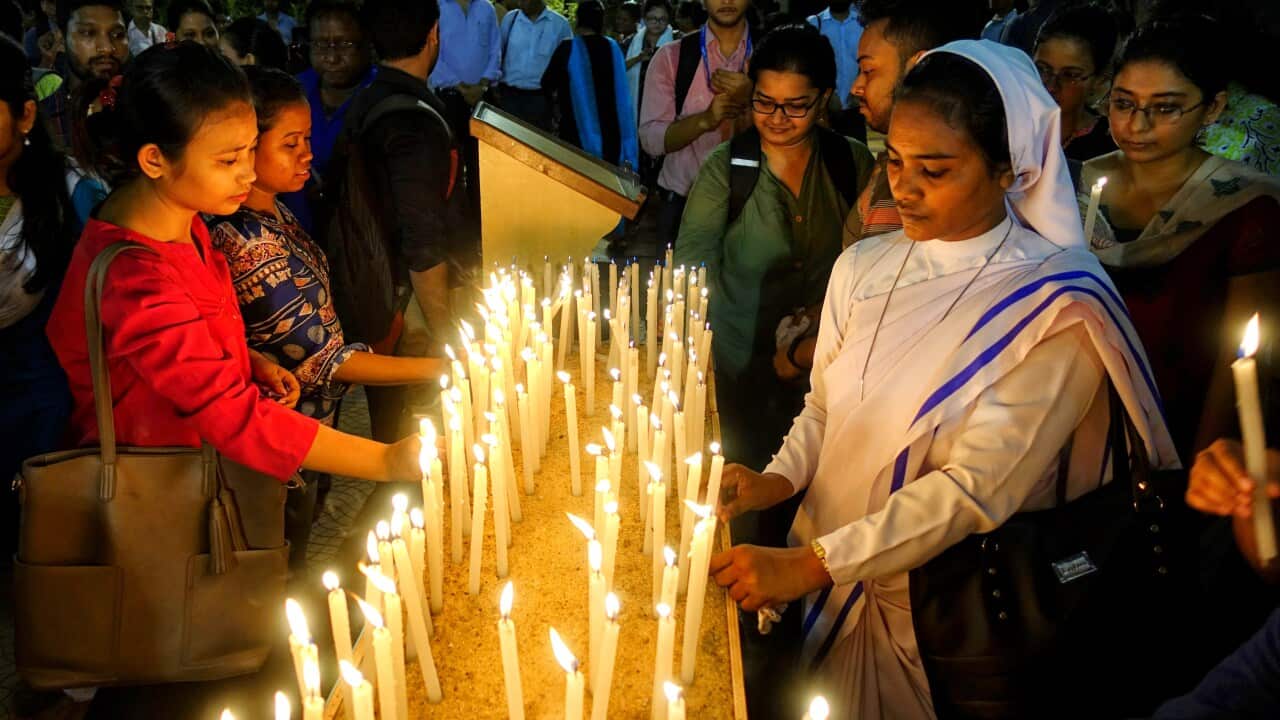 Sri Lankan President Maithripala Sirisena has appointed a commission to carry out a fresh probe into the Easter Sunday
suicide attacks, in which 268 people were killed.

Islamist extremist groups are thought to have been behind the suicide bombings on April 21, which targeted three churches and three luxury hotels.

The new commission, headed by a judge of the Court of Appeal, begins its work amid allegations from the Catholic Church in Sri Lanka, led by Archbishop Cardinal Malcolm Ranjith, that investigations carried out so far have been inadequate.

Advertisement
Sirisena has tasked the commission with looking into the groups responsible for the co-ordinated attacks, as well as probing the alleged failure by officials to act on advance security warnings, a spokesman for the president's office said.

The commission has been given a six-month period to carry out its inquiry and report back to the president.

One of the key allegations against the police and security forces is that they failed to act on foreign intelligence reports that Islamists groups had been planning to carry out attacks on churches.

The St. Sebastian's Church in Negombo, north of Colombo, Sri Lanka, which was damaged in the Easter attacks. Source: AAP

The government has argued the warnings did not include specific information about the bombings.

More than 100 people remain in custody over their suspected involvement in the attacks, according to police.