KUALA LUMPUR (Reuters) - Oman will face a race against time to build a stadium large enough to satisfy FIFA requirements if football's governing body decides to expand the Qatar 2022 World Cup finals and asks the Sultanate to co-host the enlarged tournament. 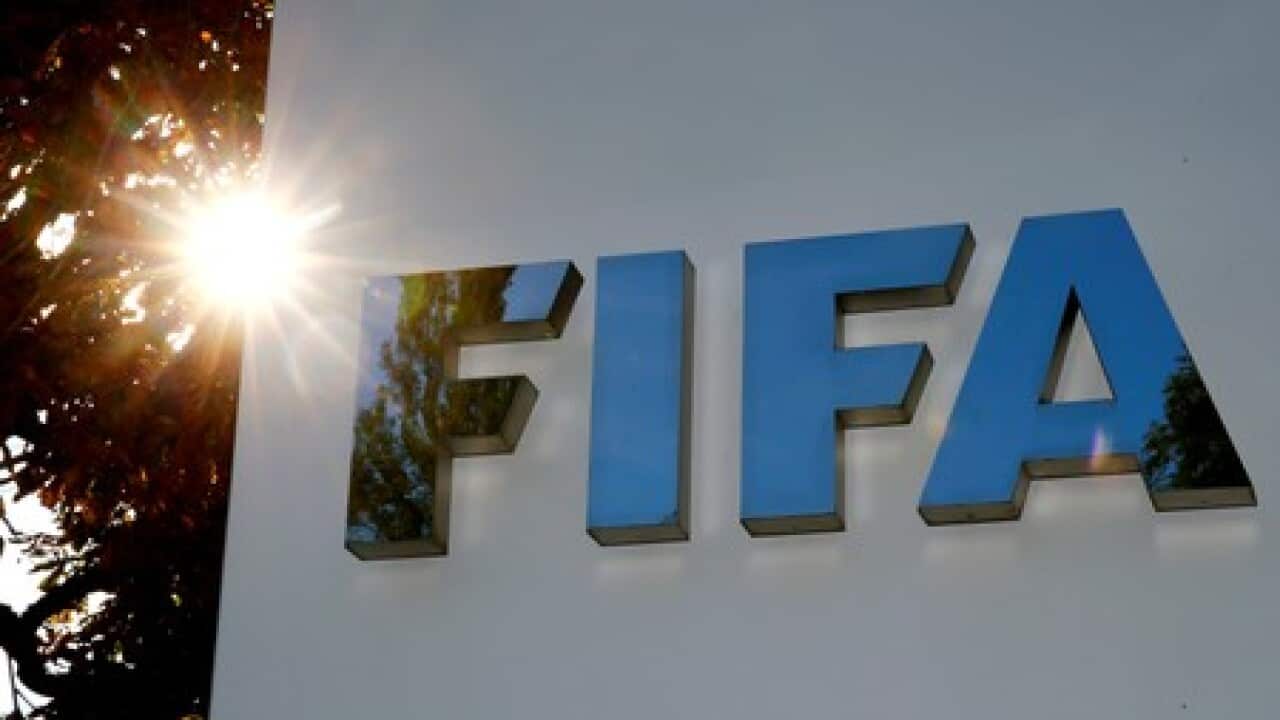 Oman Football Association president Salem Said Salem Al Wahaibi told Reuters that FIFA president Gianni Infantino has sounded out the country's government over their ability to co-host the event should it be expanded from 32 to 48 teams.

Advertisement
But with Muscat's Sultan Qaboos Stadium falling short of minimum capacity requirements for the World Cup, the Omanis would need to overhaul their biggest stadium to be considered a viable host.

"Mr Infantino visited us and he gave a proposal to the government and they are still thinking about it," said Al Wahaibi on the sidelines of the Asian Football Confederation's congress on Saturday.

"They haven't come to a decision yet, but it's not a federation decision. We have some issues. We don't have a stadium for 40,000, so if we take it we will be working against time. That is the first enemy for us. There are so many issues and it won't be as easy as it looks.

"Our stadium, the maximum capacity we have is 29,000, so in two years can we get that? That's the question for the government, plus the other logistics. I'm optimistic but let's see."

Qatar was awarded the rights to host a 32-team World Cup in December 2010, but after becoming FIFA president in 2016 Infantino has been open to the idea of expanding the tournament to accommodate 16 additional teams.

The 2026 edition is already slated to feature 48 nations and Infantino is keen to bring forward the enlarged format by four years.

"Sharing a few games with a few of the neighbouring countries is, of course, an option as well to make it a true World Cup for the world and for the whole Gulf region," he said on Saturday.

"It's something to discuss, something to think about and something we are working on with Qatar and together with all of you and, of course, it would be a nice achievement if the first World Cup with 48 teams would be played in Asia."

A decision on the proposal to expand the World Cup is expected at the FIFA congress in Paris in June.

Qatar has said it will not take a decision on expanding the tournament until it sees the details of a feasibility study from FIFA.

The Omanis, meanwhile, believe hosting matches in 2022 would invigorate the sport in a country that has never qualified for the World Cup or accommodated a major football event.

"FIFA wanted the approval of the two countries - Kuwait and Oman - and then the congress will discuss if it goes from 32 to 48 and then we will see," said Al Wahaibi.

"But it would be marvellous and it would give us a boost and put Oman on the global map of football.

"It would be a gift to the young generation and not in my lifetime have we ever had this chance, it would be history for my country that Oman would host some games of the World Cup in 2022."