#StandWithKeaton: Celebrities get behind bullied US boy after heartbreaking video

A young boy from Tennessee in the United States talking about his experience being bullied has had an outpouring of support from celebrities on social media. 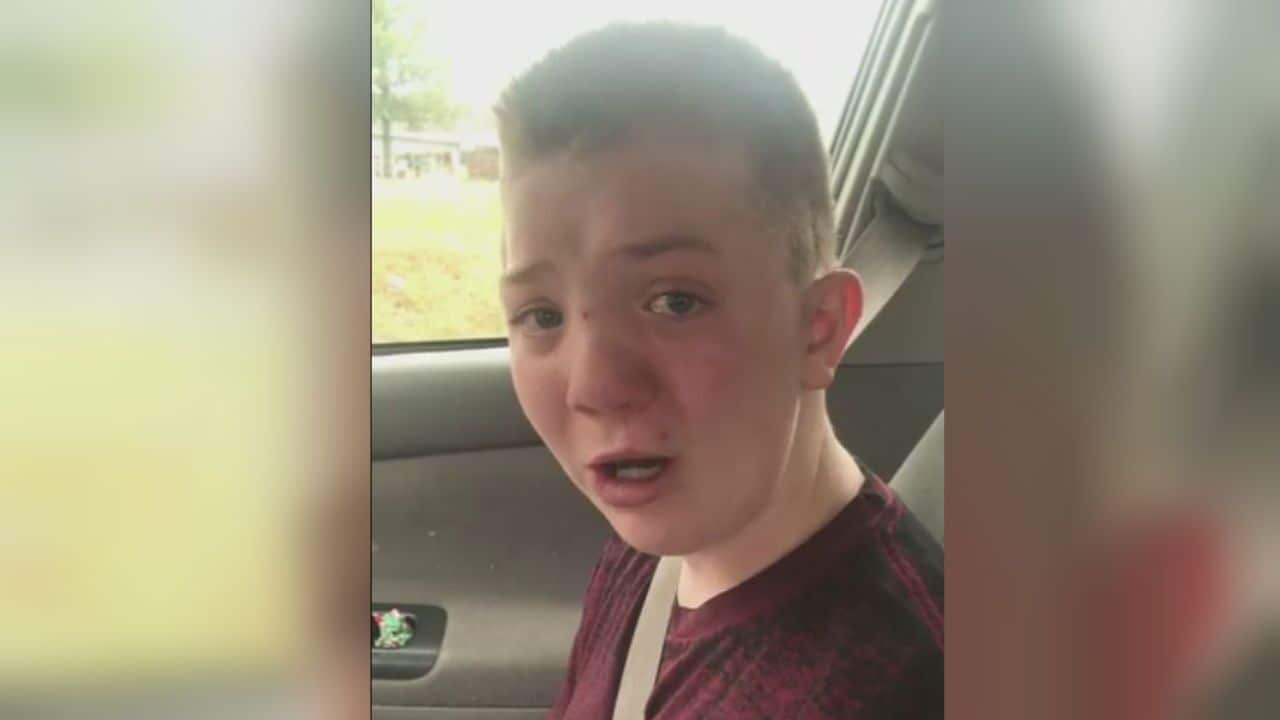 A moving video of a young schoolboy speaking about his bullies has sparked an outpouring of widespread support from celebrities.

Keaton Jones broke down crying on camera as he spoke about the bullying he had been a victim of that day and questioned why some of his schoolmates resorted to that.

"Just out of curiosity, why do they bully? What's the point of it? Why do you find joy in taking innocent people and finding a way to be mean to them? It's not okay," he said.

Advertisement
"They make fun of my nose. They call me ugly. They say I have no friends. They put milk on me and put ham down my clothes, and throw bread on me.

"It's hard but it will probably get better one day."

The video posted by his mother, Kimberly Jones, to raise awareness of the effects of bullying has been viewed more than 21 million times.

"For the record, Keaton asked to do this AFTER he had he me pick him up AGAIN because he was afraid to go to lunch," she wrote.

"My kids are by no stretch perfect, and at home, he's as all boy as they come, but by all accounts he's good at school. Talk to your kids. I've even had friends of mine tell me [their] kids were only nice to him to get him to mess with people.

"Keaton, don't waste time wondering why a bully would be so mean. They're sad people who think hurting others will make them feel better because they really don’t like themselves. They’re just jealous because you’re so smart and handsome. Your friend, MH," Hamill wrote on Twitter.

Meanwhile Seacrest said: "Your curiosity and kindness will overcome this moment and bring you many better days to come."

Singer Demi Lovato responded: "Keaton baby, just know you're not alone. There are so many people who come out of bullying so much stronger and you will be one of them! God bless you sweetheart."

And US actress Hailee Steinfeld said: "I just wanted to say that I think you are amazing and what makes you so special is that there is only one you.

"And I would love for you, Keaton Jones, to be my date to the Pitch Perfect 3 premiere on Tuesday and if you would like to go, DM me so that we can start planning your trip."